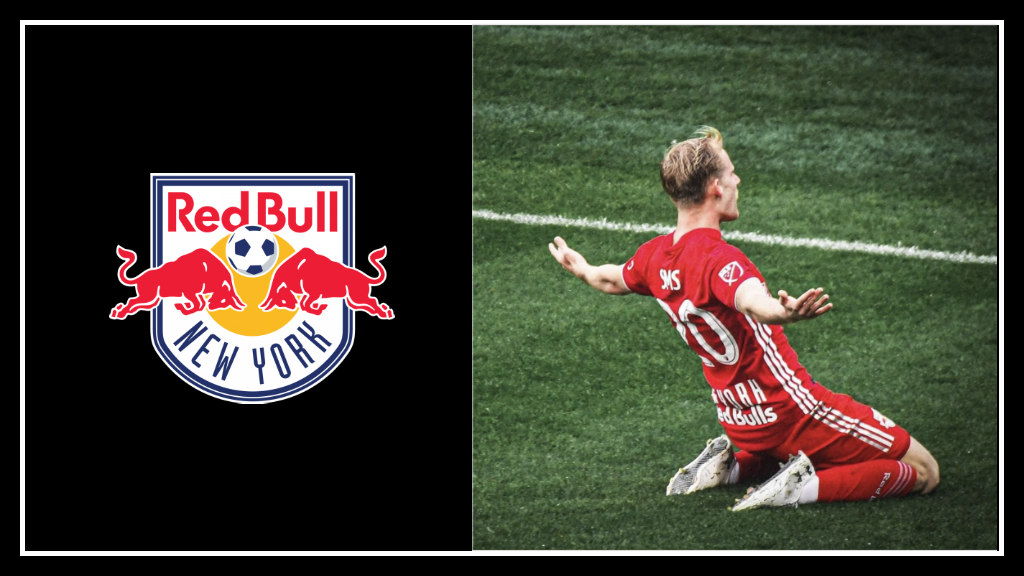 There’s no two ways about it: this year is shaping up to be a wild ride. Whether you’re looking at global natural disasters or election-year antics, or even if you’re sticking to sports, there’s already a lot going on. And there’s a whole bunch of calendar left!

Being a partial owner of this here website is an adventure in itself. I have a mortgage and a car lease; I effectively don’t own anything. Except this. And because I own a piece of Switch the Pitch, it means so much more to me. More on that in a separate post.

It’s been a long December

The New York Red Bulls were eliminated from the 2019 MLS Playoffs by the Philadelphia Union back in October. It was actually quite comical in hindsight. You have to laugh or you’ll cry. So there’s been quite the lull in action from this corner of the league. A long November, and December, and January for that matter.

Maybe this year will be better than the last

Alejandro “Kaku” Romero Gamarra is back, despite fans who are quick to hang the Club America cloud over him. Florian Valot, training again after a second season-ending injury, is a welcome sight. Kemar Lawrence is currently excused from pre-season training to deal with family issues.

Mathias Jorgensen, fresh off a U-21 Danish national team stint, looks to be vying for a first-team spot again. Josh Sims, the soft-spoken striker from Southampton, was very plain about wanting to return for a full season.

Sporting Director Denis Hamlett promoted two Red Bull II players to the first team, Chris Lema and Jared Stroud, as well as John Tolkin as a homegrown player. Time will tell if they’re all a lot of oysters but no pearls.

Major League Soccer is embarking on their 25th season. It should feel special. It should feel different. The all-star game is going to be against Liga MX all-stars, and sounds like an awesome time. But it feels… normal. A ton of familiar faces, and yet many empty spots.

Luis Robles signed with Inter Miami, and Bradley Wright-Phillips trialed at LAFC. Seeing them elsewhere is jarring, the business of sports at its finest. Michael Amir Murillo transferred to Anderlecht in the Eredivisie. Connor Lade is loving retirement life as a husband and dad, according to Instagram.

For all of these exits, fans are prepared for some serious entrances. There’s still some time, but with the first preseason game this coming Friday, there’s a certain urgency that isn’t being acknowledged. It’s a source of frustration.

Now the days go by so fast

I did say there is reason to believe. There always is. Sure, other teams have made interesting signings. Javier “Chicharito” Hernandez coming to LA Galaxy is huge. But MLS is wacky. No one is going to play every team this year. Combine that with travel issues and international call-ups and the Open Cup competition, and well… as I said, a wild ride. If you think you might come to see a game, I think you should.

Editor’s Note: Josh Sims is returning to the New York Red Bulls on loan until June.