Divining the Future for the Houston Dynamo 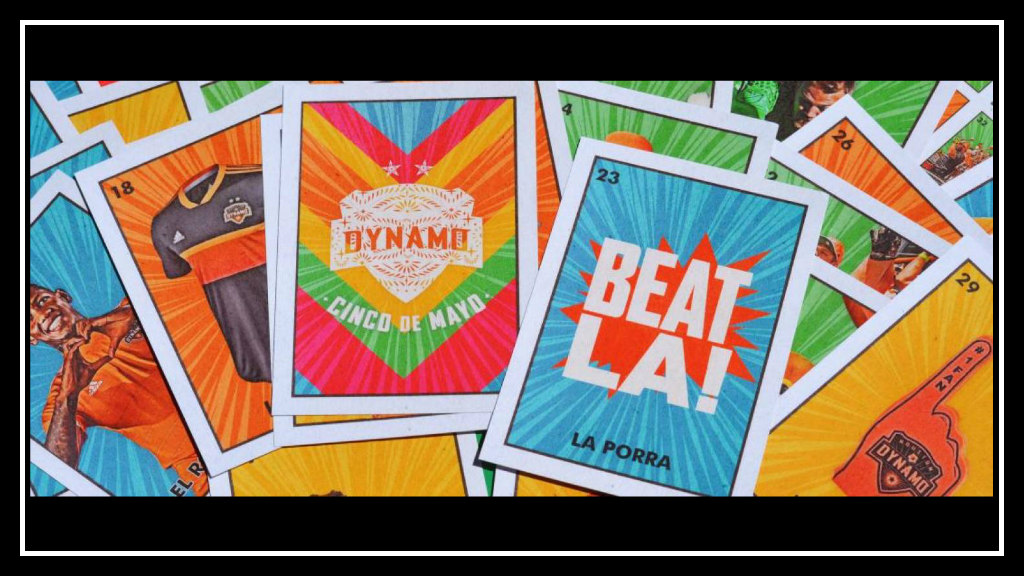 *This is the least soccer-related soccer article I’ll write this year. There’s only so much that can be covered in an offseason when the signings have dried up and I haven’t made my first pre-season visit to the stadium. I’ll be visiting BBVA Stadium twice later this week, however, so stay tuned for more soccer-related content in the future.*

As with most passions in my life, the boundaries that I have around soccer tend to bleed over and affect or be affected by my other interests. Perhaps one of the most esoteric of those interests is divination. I’ve been using various tarot decks for divination for myself and friends since 2004. I’ve never done it “professionally”, but I’m occasionally found throwing cards in a quiet corner at gatherings or being summoned by questioning friends for a cup of tea and some insight.

In 2018, I was nursing a mild obsession with traditional Mexican loteria cards being used as divination tools. While generally familiar with the cards and their classic iconography, for some reason I became truly interested in their history and prevalence through Mexican culture – especially when I learned that they had been used for purposes outside of the traditional. There are not a lot of easily-accessible books on the subject, but I spent a lot of time reading through personal stories online from people that recall abuelas and tias keeping a special collection of the cards somewhere or seeing the cards used as talismans for luck or protection around a home or business.

At the absolute peak of my interest, where I was noticing loteria influences any time they appeared, the Houston Dynamo made my spring by announcing that they would be handing out Dynamo themed loteria cards in the stadium before their Cinco de Mayo themed home match against LA Galaxy. I was ecstatic and not only made plans to secure my own set but begged other friends to pass along sets that they may not love as much as I would. I got my deck plus some extras and started trying to determine exactly what to do with this culmination of two of my favorite things.

Not long after, while perusing tables at a monthly witchy-themed flea market, I finally found the key to my wild, divinatory vision – a self-published divination guide to loteria cards written by a local man who had learned how to use them from his grandmother.

My project was back-burnered as the 2018 season got busy with a US Open Cup championship win, but I was able to revisit it in the offseason. The novelty Dynamo cards did not align at all with the traditional loteria deck and had fewer cards than the original set, so getting to know the deck was a challenge. Over the course of a few days, I painstakingly reviewed the traditional loteria cards and their divinatory meanings from my book and attempted to match them up to the novelty deck. After hours of review and pages of notes, attempts, and rewrites, I had my system. I had produced a handwritten guide of my own with correspondences for the novelty deck cards.

Those cards traveled with me to many games in the 2019 season. I would often draw cards before a match in an attempt to glean insight into the result or would carry certain cards with me to send extra support to a certain player or role.

My cards, like me, are ready for the 2020 season. When the Dynamo meet the LA Galaxy again in the home opener, Card #23, La Porra – a card of kinship – will be coming with me in honor of the return of the supporters. And because it is emblazoned with our mission – BEAT LA!