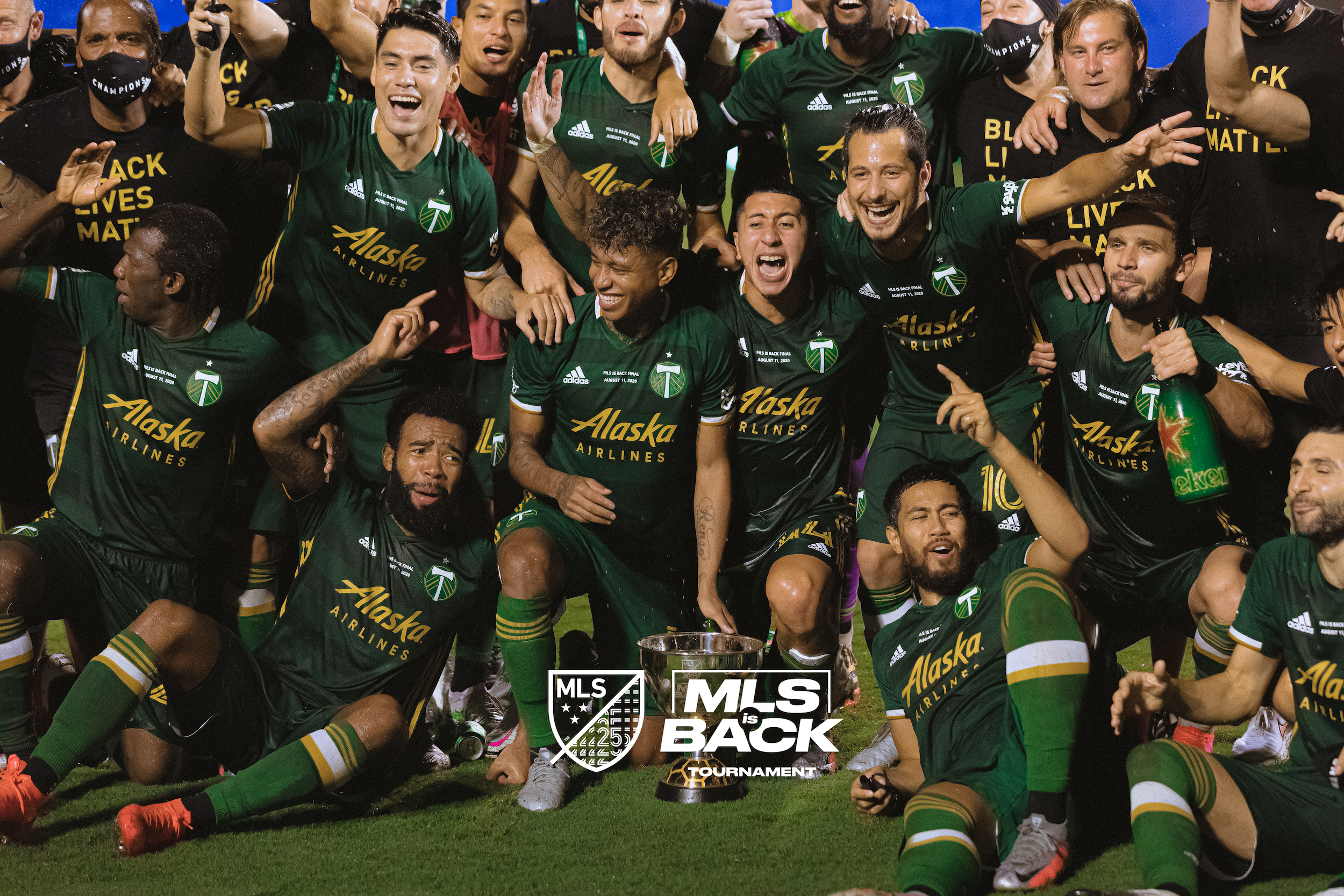 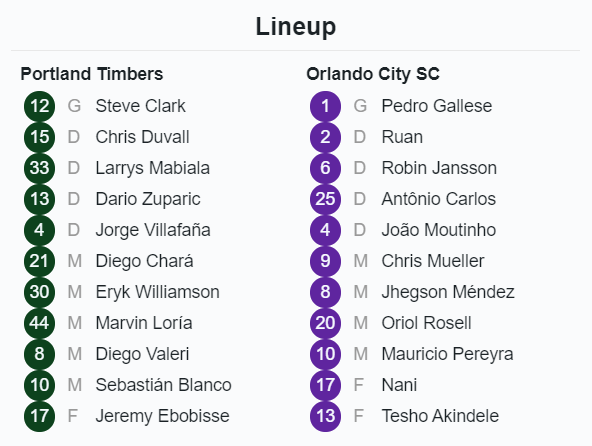 The MLS Is Back Tournament came to a close in an evenly matched affair in Florida on Tuesday, August 11th. The Portland Timbers defeated Orlando City SC 2-1, claiming the tournament trophy and the right to Champions League play in 2021.

Orlando had the bulk of possession in the first half of the match but didn’t look too threatening, with most of their offensive players well covered inside the 18. In the 27th minute, Portland was the first to score, going ahead 1-0 on a Larrys Mabiala header off a Diego Valeri free-kick. For the rest of the first half, the Timbers had good ball control and passing and looked solid overall, but a little before halftime Portland’s Eryk Williamson got beat in front of goal. Orlando City equalized in the 39th minute when Mauricio Pereyra took advantage, burying the ball in the back of the net, and the teams went into the half even at 1-1.

Both sides also came into the second half evenly matched. Orlando still held the majority of possession at the start, but Portland struck again, with new signing Dario Zuparic nutmegging Nani off a set play. Eryk Williamson controlled Diego Valeri’s corner and sent it into the six-yard box, with Jeremy Ebobisse then getting a touch and feeding Zuparic for the score in the 66th minute, his first in MLS play.

The second half was a more chippy affair than the first, with six yellow cards scattered between the two teams in the final 45 minutes. Orlando made it interesting with a final, desperate attempt in stoppage time, with keeper Pedro Gallese coming up and throwing himself into the mix for a corner. In the end, though, Orlando came up short, and Portland won the game 2-1, claiming the first MLS Is Back Tournament title. With the win, Portland takes home new silverware and the right to a berth in CONCACAF Champions League in 2021.