Back to Earth: Portland Loses to Seattle 0-3 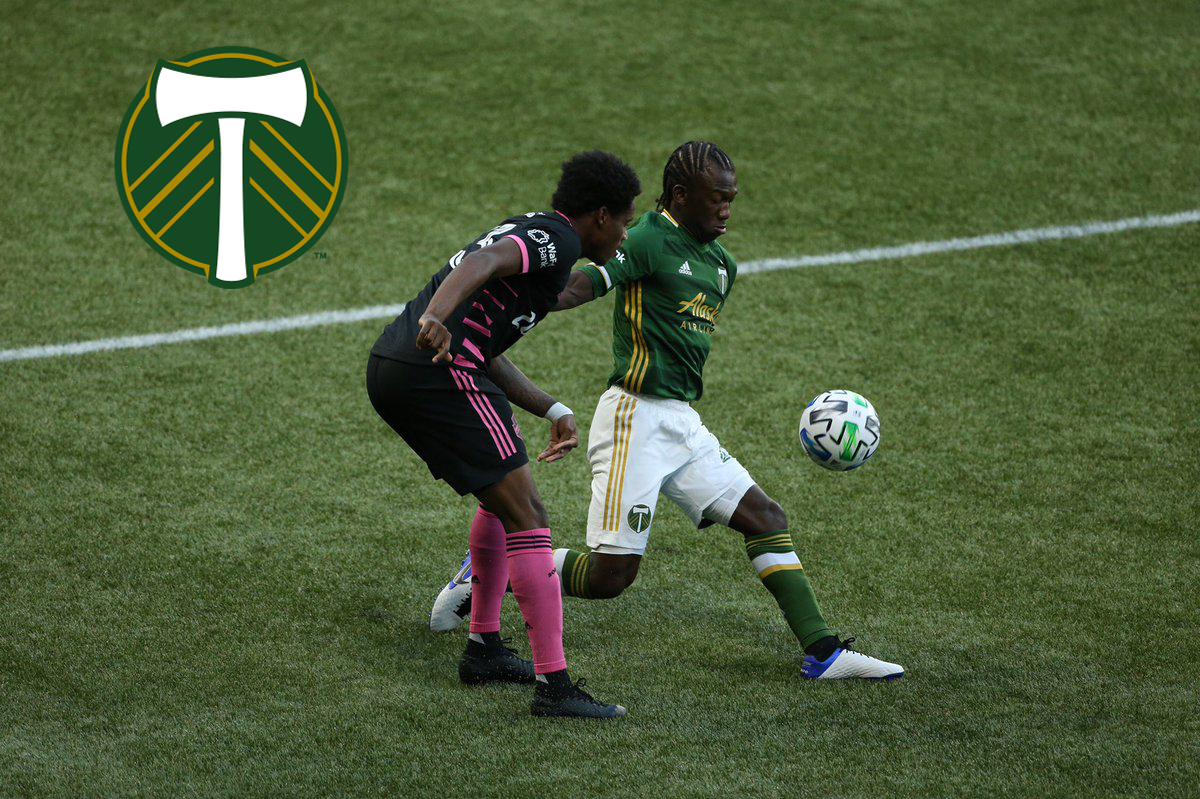 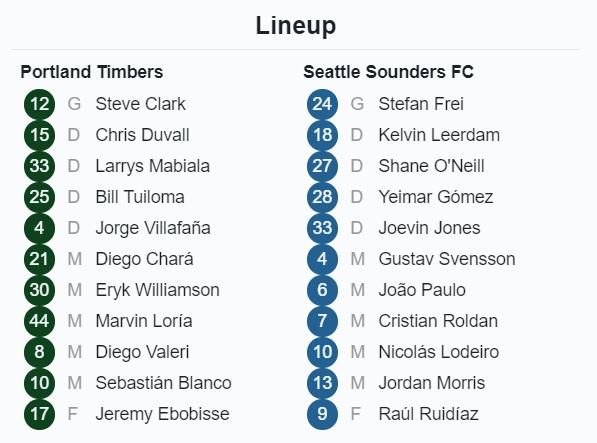 After taking the MLS is Back Tournament trophy and a berth in CCL for 2021, the Portland Timbers came crashing back to earth in their first regular season match, losing 0-3 at home and dropping three points to rival side Seattle Sounders on Sunday, August 23rd.

The evening started off in promising fashion for the home side as Portland’s Chris Duvall appeared to have made his MLS scoring debut with a screamer in the 6th minute. Unfortunately for Duvall, however, after VAR Portland was determined to have been offside and the goal was nullified. In the first fifteen minutes, the Timbers maintained control of the ball. The momentum gradually shifted to the visitor’s side, with the Sounders having an excellent combination play from Nico Lodeiro to Jordan Morris to Raul Ruidiaz, stopping just short of scoring.

Close to the half, the Timbers’ captain Diego Valeri had a chance with a brilliant feed from MLS Is Back Tournament MVP Sebastian Blanco. But Valeri was off balance when he received the ball and he sent it sailing over the net.

In the second half, the Sounders began to take control. Portland’s Diego Chara saved a chance from Seattle’s Jordan Morris in the 62nd minute. And in the final third, the Sounders’ Raul Ruidiaz dominated the remainder of the match, earning a brace with goals in the 72nd and 83rd minutes, and an assist to Kelvin Leerdam for the third and final score of the game.

(1) It was a remarkable date for two bitter rivals to take the field in Providence Park. Exactly one year earlier, supporter groups of both teams–the Timbers Army and the Emerald City Supporters– engaged in thirty-three minutes of silence in the stands to protest the MLS fan code of conduct and the prohibition of the right to fly the iron front flag in support of anti-fascism. On this night one year later, the stands were silent for another reason altogether, as the global pandemic meant that supporters were not allowed into the stadium during the match.