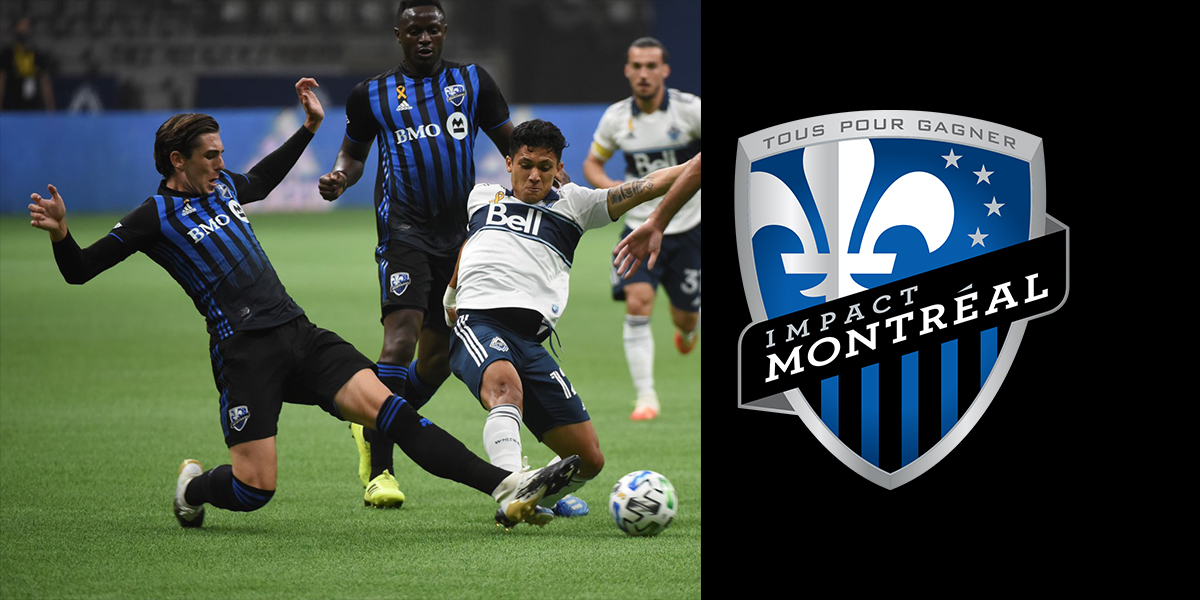 There are some matches that Montreal Impact fans will always find a bit hard to watch again. The 2015 Champions’ League final, the 2016 Eastern Conference final, and Patrice Bernier’s spoiled farewell match in 2017 all come to mind. Last night’s loss to the Vancouver Whitecaps will likely be added to this list for many supporters.

Having won a physical, contentious match over the hosts handily, Thierry Henry made only one change to his starting eleven despite this being the Impact’s third match in a week. Shamit Shome entered as a like-for-like swap for Emmanuel Maciel, who was suspended for his red card in the previous encounter. Marc Dos Santos took a different route, changing formation and six players in the wake of his team’s 4-2 loss to the Impact. Notably, Fredy Montero returned as the starting striker to replace the suspended Lucas Cavallini.

The new starters for the Whitecaps entered with a point to prove, and the tensions that had been simmering since Sunday night boiled over in the 37th minute.

Inside the Impact box, defender Rudy Camacho went down after contact with an opponent. No foul was called by referee Drew Fischer and Montero approached Camacho as play went on. It will probably always be a mystery as to what words were exchanged, but Camacho’s reaction was clear as day. He reached out and hit Montero in the knee with a closed fist. Montero dropped as though his leg was amputated and the result was inevitable. Camacho was expelled for this inexcusable lapse in judgment, Montero recovered miraculously to score the ensuing penalty, and the Impact had over 45 minutes to play down a man and a goal.

Clearly rattled by the indescribable actions of their teammate, the Impact found themselves at the mercy of the home team. Before halftime, Cristian Dajome would double his team’s lead to 2-0, leaving Henry with a hell of a team talk ahead of him.

Although the shorthanded Bleu-Blanc-Noir attempted to overcome the mountain in front of them, it would be too much to ask. In the 70th minute, Romell Quioto notched his fifth goal of the season, briefly lifting spirits as his team pulled within a one goal deficit. Montero would douse any hopes of a remontada 8 minutes later as he notched a brace when the Impact overcommitted to attack.

The Impact lost the match 3-1 and will not advance to the Canadian Championship final. To say this match left a sour taste in the mouths of those who follow the team would be a massive understatement. It is difficult to see the Impact suffering the same fate if Camacho had not cost his team so dearly in reacting as poorly as he did to provocation. His selfish action may have cost his team 3 vital points in the MLS standings and a chance to lift a trophy two years in a row. It will undoubtedly be an awkward flight back to Montreal.

Now begins the American-based Phase 2 of the MLS season. For the Impact, they will set up shop at Red Bull Arena and face their next foe, the Philadelphia Union, on Sunday, September 20th at 7 pm ET.