Red Bulls on the Scene 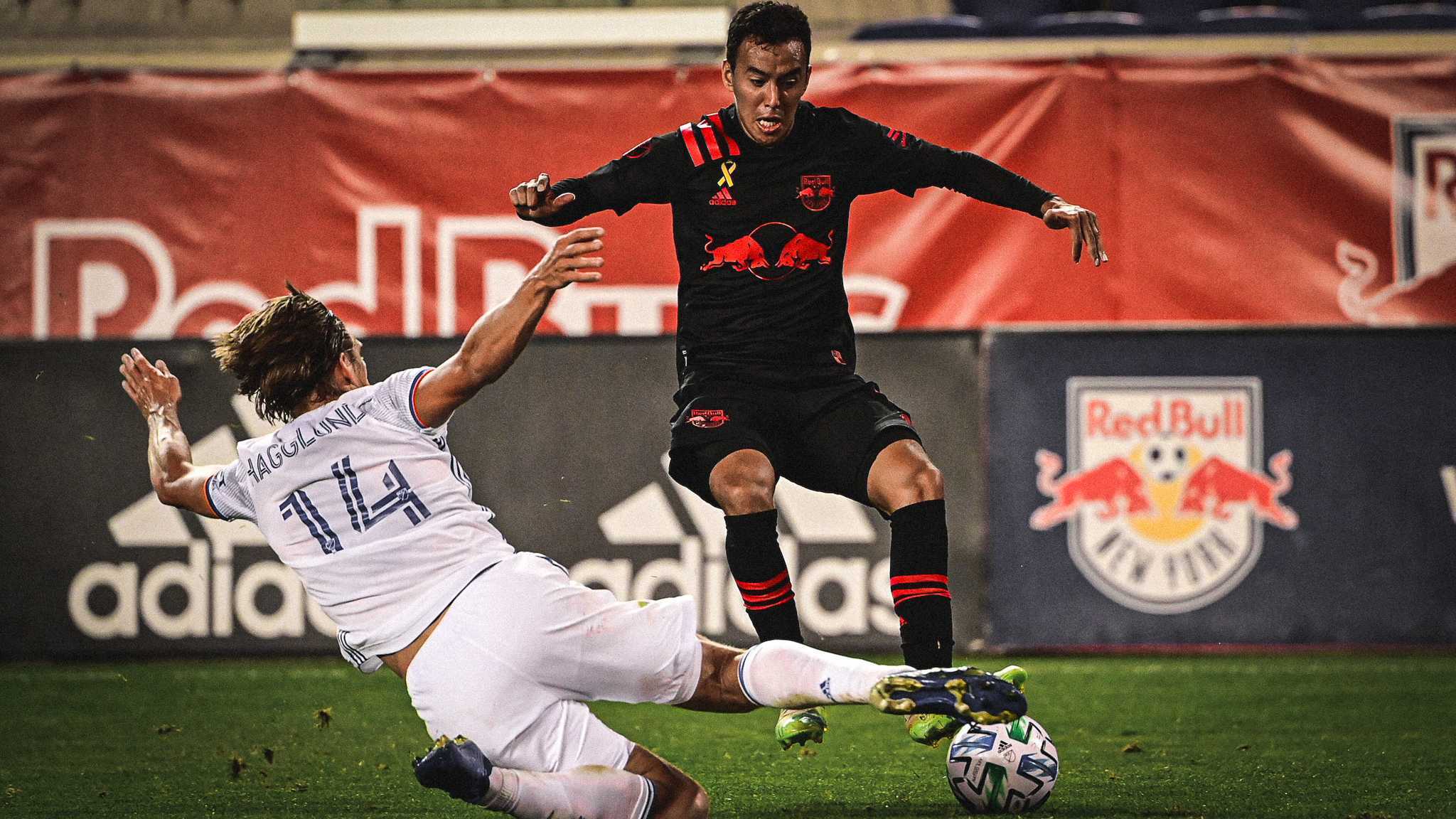 The seasons change next week, but no one informed the weather. A decidedly autumnal day ends with me in Red Bull Arena again as the New York Red Bulls and FC Cincinnati meet. The last time these teams faced off in the before time, RBNY pulled off a home win that was a little too close for comfort. But now, with new players in the lineup and a new manager at the helm, the Red Bulls are looking to get down to business.

Last week, the team found that “new manager bump” with a win against D.C. United. You may have noticed that I didn’t have an article about it. That was because it would have been too easy. “They’re back! It’s all better! The Ship has been righted.”

Let’s see how this one plays out.

Here’s a word I may have never used when describing the Red Bulls: tenacious. It’s not that I’ve never seen it from them, but the lack of tenacity for the past few games is clear when I see it now. I see it in the defenders who earn themselves yellow cards for their aggressive play. Kyle Duncan, who seems to be playing a lot farther upfield, is trying to make magic. It made the first half so watchable, despite the lack of goals.

Speaking of tenacity, no one shows it more these days than Alejandro “Kaku” Romero Gamarra. He is showing it every time he looks for another open channel on the field and weighs all options. He has earned another call-up from the Paraguay National Team, which is a source of pride for any club. Manager Bradley Carnell seems to have given Kaku the green light to move as he sees fit in the match, and that is a valuable thing with the kind of attack New York wants to have.

This Ain’t a Scene

When FC Cincinnati scored in the 85th minute, it was a familiar feeling. One of being disappointed but not altogether surprised. Haris Medunjanin has been a threat against RBNY since his days with the Philadelphia Union. So it made sense that if anyone was going to put one up against the Red Bulls, it would be him, I guess.

But it’s not just that. It’s the realization that the team can’t make things happen together. As lovely as the individual effort is, there seems to be another facet missing. There are an awful lot of tweets from the team account that talk about a united squad. The product on the field does not code with that.

The season is not over yet, so I won’t be writing the gospel on giving up. For now, I’m just writing my latest field report. It ain’t pretty, but it’s the truth.