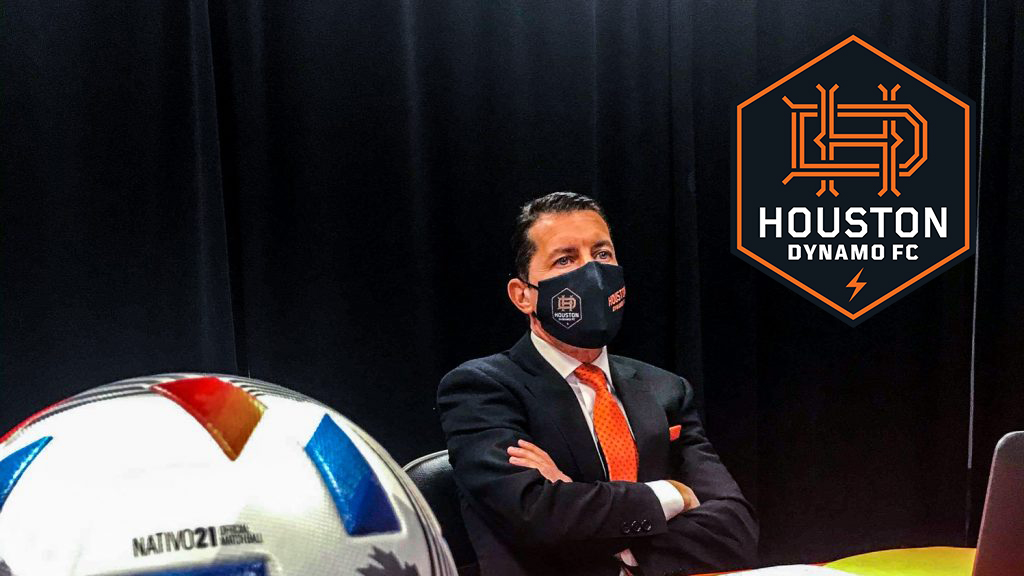 This is my follow-up article to an audio review of Houston off-season trades. You can find my bourbon-fueled rant about the pre-SuperDraft moves on this week’s podcast.

As my social media headers indicate, I tend to volunteer a lot. This means that I usually end up in leadership in many different places; I’ve served on the boards of churches, my HOA, PTOs, and more. One of the things that I have learned over the years is that I must spend the first year in any new organization listening, despite my VERY OPINIONATED nature. I’ve made the mistake many times of jumping in and attempting to ratchet an organization into my own vision before understanding exactly where I am starting. Experience has taught me that you have to know a lot more about where you start before figuring out where to go.

Tab Ramos came on as the head coach of the Houston Dynamo at the end of the 2019 season, and while he made some key changes to both the culture and the lineup, the big moves that the fans have been asking for were largely ignored in 2020.

Houston had a particularly disappointing 2020, coming in dead last in the Western Conference. There were murmurings that Ramos wasn’t the right fit for the club after all, or that leadership, ownership, or both, were stunting the potential of a great coach. But after a rather busy and auspicious trade period, I believe that it’s more likely that Tab Ramos took 2020 as an opportunity to sit back and learn. It’s starting to look like after taking it all in, Ramos has locked in on the precise location of Houston men’s soccer, and he’s ready to move the club toward what’s next.

I cover the first several changes of the offseason in the podcast, and here’s what’s transpired since that recording, in the SuperDraft and beyond.

A day after recording, the Dynamo seem to have read my mind, turned their focus to the defensive end, and brought on center back Tim Parker from RBNY. This was a critical piece for the defensively troubled squad.

Two days later when the SuperDraft came around, Houston didn’t focus solely on the university lads – they began the day by bringing midfielder Derrick Jones over from Nashville. After some trade magic with Colorado, Houston took defender Ethan Bartlow from the University of Washington with the sixth overall draft pick. As a Generation Adidas signing, he’ll likely spend more time with the first team than many SuperDraft picks. Kristofer Strickler and Brandon Terwege wrapped up the later rounds of SuperDraft picks for Houston and will probably head straight down to RGV FC, the Dynamo’s USL affiliate.

In post-trade interviews, it appears that Tab Ramos and GM Matt Jordan played some serious chess with these trades. The Jones acquisition in particular is one that has been on the team’s wish list for quite a while.

Houston Dynamo FC still has two gaping holes where DPs should be before the season gets underway. While the team has left vacancies here in the past, I’m hopeful that the team’s big moves will continue in the final weeks of the off-season and that the clout of Ramos’s reputation will draw some significant talent to help boost the team in 2021.