It’s Been A While And A Lot Has Changed 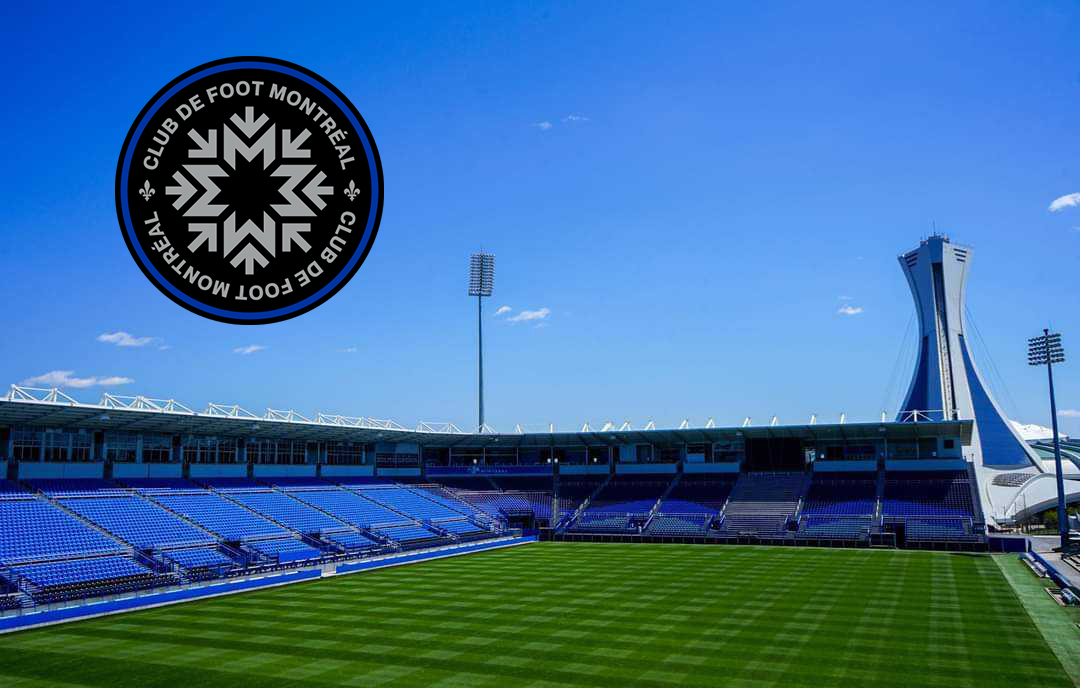 Hello there Switch the Pitch readers. Long time no see.

In the time since my last post, the Montreal-based MLS club has not only changed coaches (as is perennial tradition), but it’s become another club entirely. Bidding adieu to the Impact name and fleur-de-lys shield crest, Club de Foot Montreal — which will undoubtedly come to be “affectionately” known as the Snowflakes thanks to a curious design choice — is now the soccer team in town

Would it even be a Montreal offseason if it weren’t tumultuous? Probably not. However, this Covid-complicated wait for a delayed 2021 MLS season has been longer and more aggravating than any supporter would have liked. It’s cost the club Thierry Henry as head coach, as he resigned for family reasons, unable to sustain another year separated from his loved ones. It’s cost the club a lot of engaged fans, which makes the timing of the brand change all the more curious, as it was bound to be poorly received by many at a time when supporters are kept so far from their team.

I mentioned at the end of the 2019 season how poor it seemed relations between the club and its most avid supporters had become. Somehow, the words “acrimonious” and “apathetic” both come to mind looking ahead to 2021. Despite the complications of the pandemic, onlookers felt that Henry and sporting director Olivier Renard were building something interesting and that this was a long-awaited step forward for the club. Yet somehow we find ourselves once again scrambling for something to cling to.

There are very few figures whom Montrealers can say were a consistent presence on the sidelines. Wilfried Nancy is a man who has outlasted Mauro Biello, Remi Garde, Wilmer Cabrera and Thierry Henry since making the jump from academy head coach to assistant first-team coach in 2016. Although the marketing void left by Henry will be impossible for him to fill, Nancy’s nomination to succeed him as head coach is a sign of positivity in its own way. Nancy has been with the Impact since the academy’s inception in 2011 – a career length few can boast with this organization. Additionally, Laurent Ciman has returned as assistant coach following his ousting from the club after the 2017 season.

Much is often made of an academy-trained player successfully transitioning to the first team, but this is an important reminder that there is talent to be found and duly promoted off the pitch. Having seen so many managerial changes, Nancy has undoubtedly learned much of what to do (and hopefully what not to do). He will have been privy to Renard’s plan of developing and selling young prospects, and will be able to add his own flair to that vision.

Speaking of young talent, there are a slew of new names on CF Montreal’s roster this season, the vast majority being total unknowns for the average soccer fan. While the Impact often had one of the oldest rosters in the league, CF Montreal has done a sharp about-face, currently boasting the youngest roster in MLS. The signing which has made the most noise so far is the GAM-heavy trade for Djordje Mihailovic from Chicago Fire FC, a bet by Renard that the US U-23 regular is ready to take a leadership role and bring his game to the next level.

A few veterans have joined as well, most notably in the striker position to replace Maxi Urruti, whose spectral presence in front of goal saw him traded to Houston Dynamo. Bjorn Johnsen, touted as an out-and-out striker joins one of the few leagues where he hasn’t already played after a journeyman career, and MLS veteran Erik Hurtado serves as depth. Sunusi Ibrahim, an 18-year-old from Nigeria, will be learning from them.

As the club had done in repatriating Zachary Brault-Guillard last season, two Canadian internationals have joined the defense in Kamal Miller and Zorhan Bassong. Those with their eyes on the Egyptian league are making noise about Ahmed Hamdi, the 23-year-old midfielder on loan from El Gouna FC. There are a host of fresh faces who have joined CF Montreal, but to name them all and do it justly merits it own post.

Without fail, Montreal has managed to make a talking point of itself for yet another year as change remains the only constant in the club. As we watch from afar this year, we will as always be confronted with a myriad of questions: Will the Olivier Renard vision allow the club to be truly competitive? Can Wilfried Nancy successfully navigate his debut in what will be another difficult season? And will the club and its fans manage to reconcile before the players one day return to Stade Saputo?