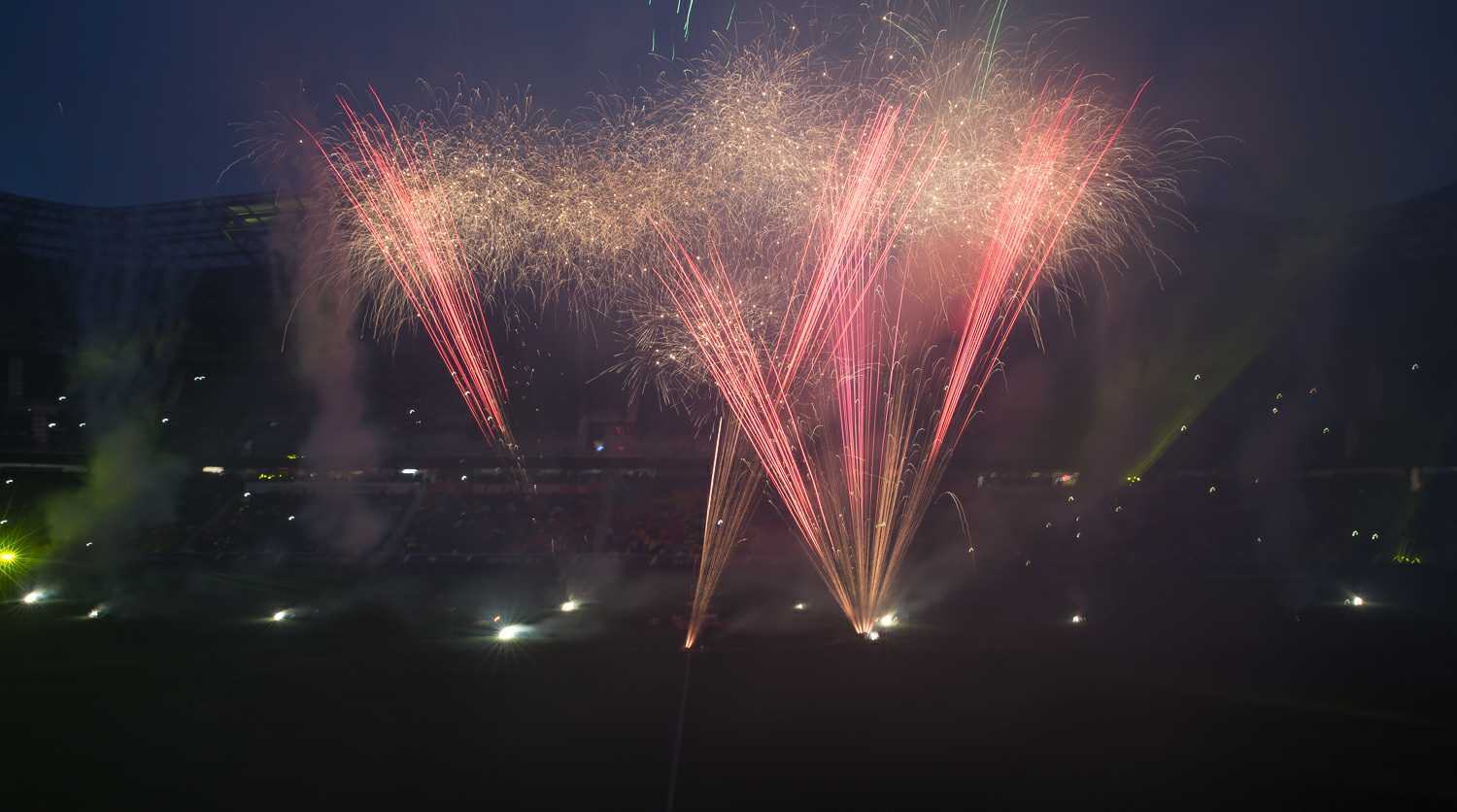 Admit it. You missed me.

Because to a certain extent, I missed me, too.

You’re supposed to be working

I always tell myself I’m going to relax, focus on working smarter and not harder. But that just never seems to pan out the way I expect. Instead of putting in time as a substitute teacher, I ended up in a long-term medical leave replacement position, which had me reading and grading 8th grade English work for nearly 90 students a day. That is a far cry from the ‘warm body that prevents middle school trash fires’ job that I had expected. Add to that a work-from-home gig that pays very well for me to stare at a computer screen (as well as providing lovely parting gifts!), and by the time I clocked out, I was plain done with looking at things. And, well… soccer was one of those things I was less likely to look at.

I deserve a royalty

So I forced myself to watch at least some of the MLS Playoffs. Including… the Final.

Was I upset? To be honest, yes. I have watched the New York Red Bulls advance in tournaments from the CONCACAF Champions League to the US Open Cup. I have seen them earn Supporters’ Shields and face off in Conference Finals. But I saw the movie 27 Dresses, where Katherine Heigl portrays the ‘perpetual bridesmaid,’ and the analogy is getting all too real. So now that 2021 is over, I am doing what I can to bring the focus back to the things that I enjoy, such as writing for you all. And it looks like the Red Bulls are trying to bring back the enjoyment as well.

I think I should be laughing

Like many teams, the off-season is time to tweak the roster. The Red Bulls signed goalkeeper Carlos Coronel to a permanent MLS deal, transferring him from Red Bull Salzburg. Attacking midfielder Lewis Morgan joins the squad from Inter Miami, and the club also brought in Dylan Nealis from Nashville to join his brother Sean on the back line. Homegrown Daniel Edelman makes the hop from RBNY II to round out the changes before many international transfer windows open for the month of January. But these moves come at a price.

Defender Kyle Duncan has gone overseas, joining Belgian club Oostende. Daniel Royer is headed to parts unknown, after spending some time at home in Austria. And captain Sean Davis turned down offers from RBNY to join Nashville SC, according to Ben Cork of Once a Metro.

This puts the roster at 23 players out of 30 spots. There is space, there is time, and there is money. It is up to sporting director Kevin Thelwell and manager Gerhard Struber to make the most of them all.

All you have is optimism before the season starts. It’s why we gravitate to sports in the first place. Sport creates connections: to family, to a community, to people with whom you may not agree on much else. And the past year and a half or so has really shown us why we need those connections in our lives. So let’s enjoy this upcoming season, and focus on highlighting what brings us together.