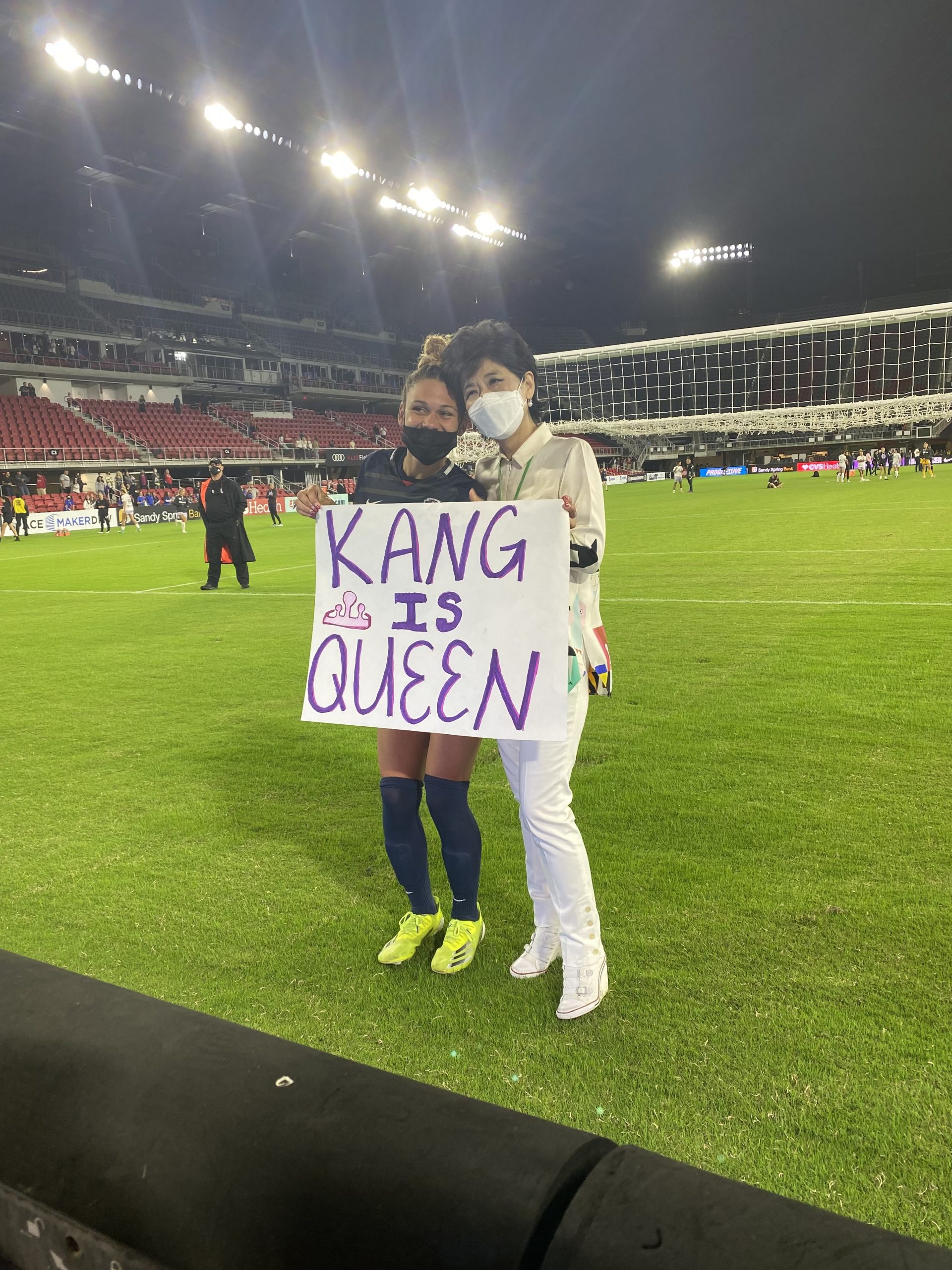 This is a developing story that will be updated as new information becomes available.

It finally happened. As of today, January 22, 2022, after a Board of Governors meeting, Y. Michele Kang is now on track to be the majority owner of the Washington Spirit, the reigning NWSL Champions.

For nearly a year, Washington Spirit players, staff, and supporters have been calling for Steve Baldwin to sell his share in the team. Serious allegations of racism, homophobia, and abuse faced by players at the hands of Baldwin’s longtime friend, former coach Richie Burke, went unanswered.

Baldwin also initially denied knowledge of the toxic environment players and staff endured through Burke’s three seasons. Burke’s abuse was brought to light through the bravery of former Spirit player Kaiya McCullough, who was the first to step forward. In August, Burke stepped down and was formally fired for cause following an investigation by NWSL.

Reticent and unwilling to sell, Baldwin has retained his share of ownership, despite resigning from his role as CEO and managing partner. As the months have passed, Washington Spirit players formally demanded he fulfill his promise to turn the club over to female leadership, namely Kang.

Over the past months, Baldwin has made it clear he has no intention to sell his share of the team to Kang. He has gone so far as to pursue other investors, some with values contrary to those of the Spirit community at large. Most recently, Baldwin was considering an investment group led by Todd Boehly (billionaire businessman) that was offering substantially less than Kang’s $35 million for controlling interest in the Spirit.

Then, just a few short weeks ago one of the largest of the Washington Spirit debt holders, Devin Talbott, sold his stake to Y. Michele Kang, establishing her and the pro-Kang portion of the Spirit investor group as the majority stakeholders.

Today’s steps to change the ownership of the Washington Spirit organization mark a significant turning point for the team. Under Y. Michele Kang’s leadership, the promise of true development of women’s soccer will be realized, with Kang committing to invest in the team’s facilities, sports and business operations, and support for Spirit players.

We look forward to the final steps that will enable Kang to operate the Washington Spirit as the controlling owner.

Now is the time to move forward, together.