RBNY Ready to Go at Toronto 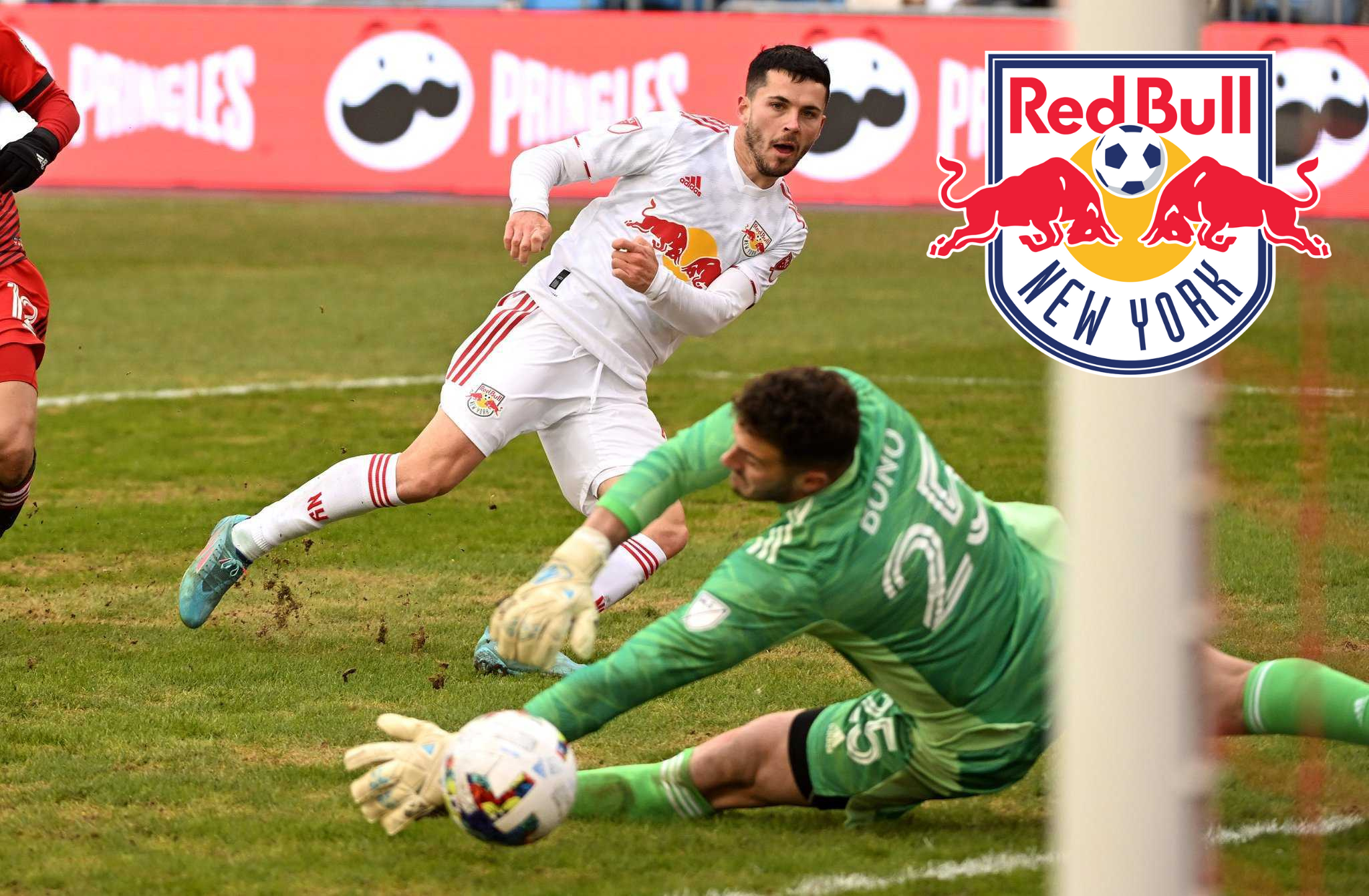 The New York Red Bulls sailed to a decisive 4-1 win against Toronto FC at the Saturday matinee match.

“I’m standing on the rooftops shouting out
Baby, I’m ready to go”

Leaving the sunny skies of San Jose, the New York Red Bulls headed north of the border to finish their road trip at BMO Field. Having defeated the Quakes the week before, there was an air of confidence about the squad.

Tom Barlow, who opened his account for the 2022 season, earned a spot in the Starting XI alongside Patryk Klimala to try and keep it going. But it was newcomer Lewis Morgan who struck– repeatedly– to put himself at the top of the Golden Boot race with three goals. Despite the goal from Jesus Jimenez to threaten their lead, the Red Bulls responded moments later and maintained the gap. Captain Aaron Long strengthened the lead with a header off a free kick. Sure, there’s a long way to go yet this season, but it’s fun to see New York at the top of the charts: goals (Lewis Morgan), assists (Frankie Amaya), and tackles won (Dylan Nealis).

In my previous article, I mentioned how even wins weren’t very exciting last season. This… this was exciting! RBNY hasn’t scored four goals in a game since September 17th, 2021, and that was against a faltering Inter Miami. The matchup of Toronto and New York has always been heated. Former MetroStar Michael Bradley, current TFC captain, has been known to lead an exciting and physical match. This was no exception, and the multiple yellow cards bear that out. Head referee Rubiel Vazquez even had to go to the Video Assisted Referee to make sure the yellow card foul by Carlos Salcedo did not in fact warrant a red. With a total of 31 fouls on the day, there was plenty of spark throughout the match.

While road wins are a confidence booster, there’s nothing like winning at home. The Red Bulls have set their bar high and have no plans to let up. Manager Gerhard Struber, in the post match press conference, said “this is my guarantee what I give, my boys will give everything they leave everything on the field in the opener and this is in the end hopefully that what our fans expect.” Aaron Long echoed Struber’s statement, saying, “We got to celebrate today but tomorrow it’s back to business, a week of preparations. Get the minds right, everyone get hungry again because we need a big performance on Sunday.” I don’t know about you, but I’m looking forward to being there for it.