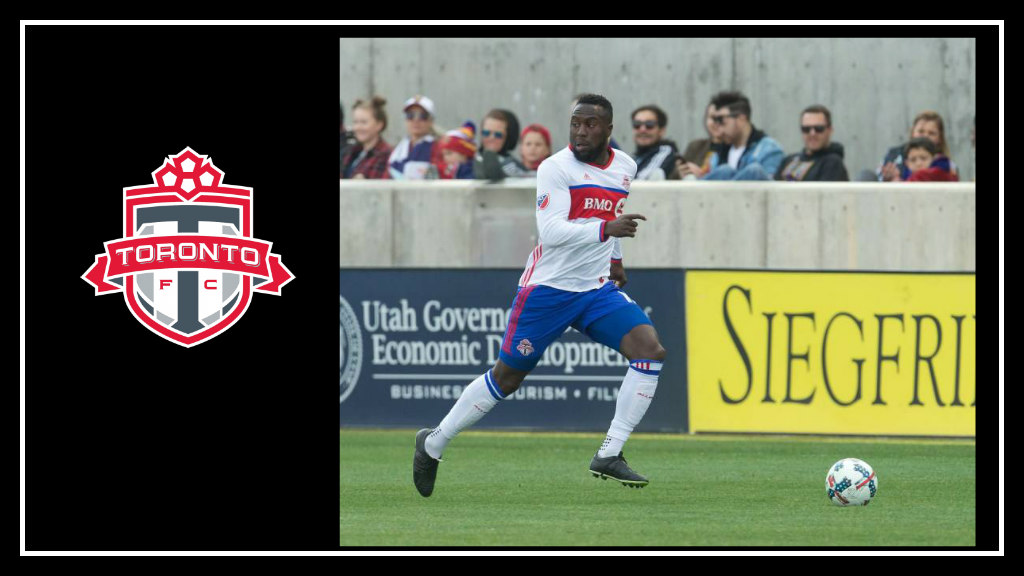 I had to laugh a little when, on my way to my Away Day pub of choice, I opened the starting XI tweet to find a side unchanged from our playoff run. It had this feel of continuity to it I wasn’t expecting, and it immediately brought me back to those final days, in all its glory and…well…the other stuff.

It resonated with me because what I wanted, what I think a lot of us wanted, was bloodshed. A group of players returning to the game with a vengeance, with something to prove, with the pain of loss still burning in their veins the way it was in ours. What we ended up with is a team in persistence. A team not just with something to prove, but ongoing in its mission to prove we still have everything to play for.

As nice as it would have been to start the season with a knockout win, to shake off the specter of our first MLS Cup loss and hit the ground running, I’m glad we’ve started as a team that looks ready to take the season in stride. That resonates with me too.

It’s not as often as I’d like that I can compliment a Toronto FC side for not falling asleep at all in a match and for maintaining its shape well, and that’s a positive I’d like to point out from this game. We had some great chances, created by some of the players who struggled most in the game, and despite having less than our fair share of possession we looked equally likely to take 3 points.

My men of the match have to be Jozy Altidore for doing a lot of work at both ends of the pitch, getting into good positions, and having great control most times he was on the ball, as well as Eriq Zavaleta for making some vital interceptions, providing cover in some weak moments and for the pleasure I take in watching him grow as a player every single week. Also, he didn’t play, but shout out to Tosaint Ricketts who, if we had have utilized a third sub (uhhh Greg Vanney? Please, mate!), I’m pretty confident could have been the difference between the two teams tonight.

We also got a glimpse of one of our new guys, Victor Vazquez. He didn’t have a chance to do much but the way he started influencing the game looked promising. Though what didn’t look promising is him replacing Jonathan Osorio because I’m never happy to have 11 players on the field without a single Canadian player representing us. Objectively, I’m excited to see what Vazquez can bring to the table. Still sore about the loss of one Will Johnson though. Miss you, buddy.

I’m a sucker for moments of personality on the pitch, so let me end this with the biggest show of personality in this match, though unfortunately not from our own player and at the expense of our one big chance to win the game. Nick Rimando, anger pouring out of him ceaselessly as he waits for the penalty kick to be taken, cursing the ref up until beyond the whistle, when he paused in his unending appeal for mercy to lean ever so slightly to his right before diving to save the left-sided penalty we all knew Sebastian ‘Seba’ Giovinco would take.

At any rate, it’s a bitter irony that one of our greatest pieces of play was the counter-attacking football that led to the penalty earned. If there’s any take-aways from the game I’ll say it was these: a certain atomic someone needs to start mixing it up with his penalty kicks, and we are thus far undefeated this season! So heads held high, fellow Reds, and let’s see what our boys have in store for us this year.