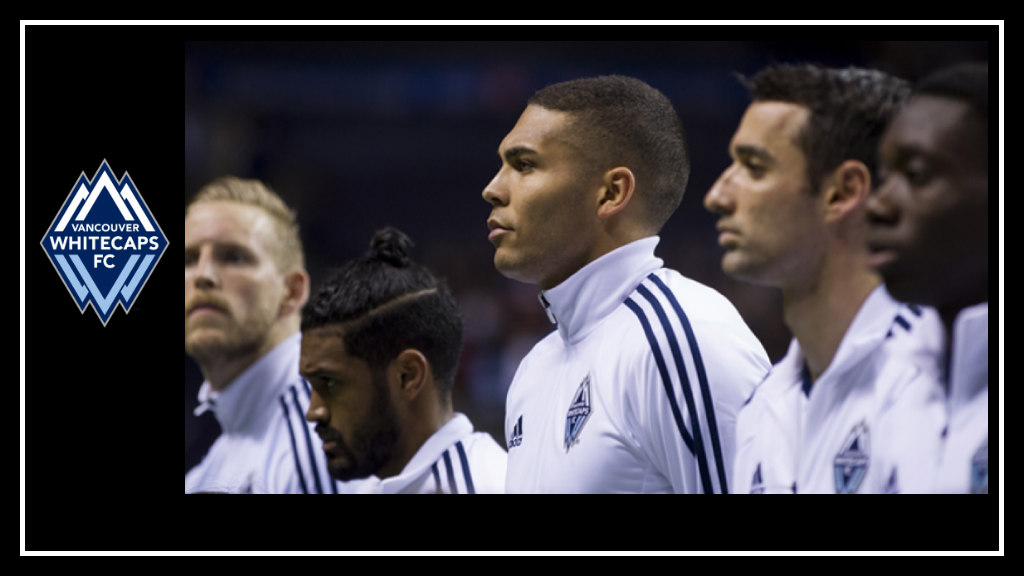 While other outlets are calling the Vancouver Whitecaps’ season opener against the Philadelphia Union snoozefest, I am calling it an opportunity to learn. Coming off an emotional win in the CONCACAF Champions League just 4 days prior, the starting nine was different and so was the momentum.

One big change was seeing the likes of Christian Dean in the starting IX. Dean, was out for the entirety of the 2016 season due to two back-to-back injuries and having his father pass away. Dean’s performance was solid despite not having a start in the MLS in 555 days and perfectly in step with Tim Parker in which together, they kept the Philadelphia Union’s offence at bay.

We also saw Cristian Techera and Erik Hurtado back in action. Though, the middle seemed stifled by the amount of long balls being sent by defensive players. The length of the field wasn’t fully utilized. This excluded the speed and talent of Alphonso Davies.

Davies delighted fans during CONCACAF Champions League, scored the goal to send the Whitecaps to the quarter-final and the first goal to propel the club into the tournament Semi-final. Remember Davies is just 16 years old and seems to be adding a much needed energy to the team.

Last, but not least, I noticed that Brek Shea and Fredy Montero, when subbed-on during the second half, acted as a catalyst to breathe some life into the somewhat flat-footed Whitecaps.

More than ever, it’s time to #riseupraincity