One Point None The Richer 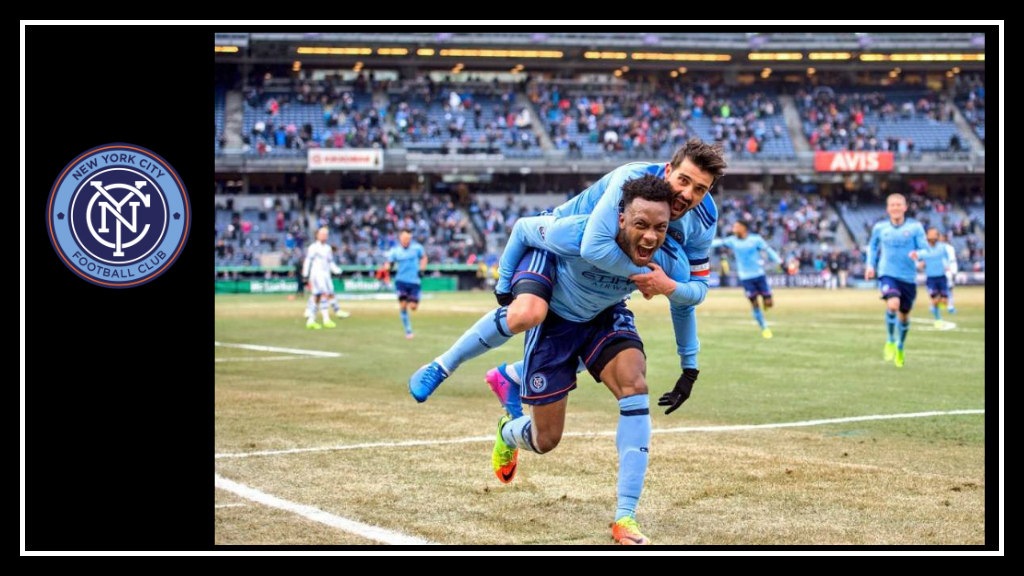 Some draws may as well be wins. A last gasp equalizer against a rival team. A hard-fought level scoreline that could have gone the wrong way too many times but miraculously didn’t. A point, better than nothing, just enough to keep you afloat on the table. A push into extra time when tournament advancement or silverware are on the line. A reminder that the beautiful game can turn on a dime, to not get too complacent, to fight until the end. A little salvaged pride.

Then again, some draws feel barely a step above a loss.

New York City Football Club scraped out one point against Montreal Impact on Saturday, in what were essentially two separate games.

Rodney Wallace scored the lone goal of the match. After providing Alex Ring a cheeky backheel, Ring shot for goal and was summarily dismissed by Impact’s keeper. However, RodWal was there — he stayed composed, collected the ball on the rebound and made his mark for the second match in a row. I don’t think that’s a coincidence at all. Wallace is dedicated in his pursuit of the goal, and he sticks with the play until it’s thoroughly complete. He creates chances in those precious seconds after it looks like the opportunity has finished, and I love him for it.

By contrast, the second half was Impact’s game to lose. Aside from a stunning play between David Villa, Wallace and Maxi Moralez that somehow didn’t end in a goal, there wasn’t much to be done. You could feel the inevitability of an equalizer in the air. Sure enough, Montreal played a ball over the top and caught our defense in dire straights with just enough time for Dominic Oduro to chest it down and score.

At least NYCFC didn’t give up. They stayed hungry for goals right up until the final whistle, especially Tommy McNamara, whose header off a free kick in the dying minutes of the game sadly went over the crossbar. The scoreline wasn’t for lack of trying. NYCFC battled until the end, and that’s what makes the draw sting like a loss.

Well, that and the fact there was a lot of sloppy chaos in front of Impact’s goal. The first half saw three sitters where Harrison, Ring and Andrea Pirlo just couldn’t find the back of the net, while Villa chipped the ball up and over to the wrong side of it. Maxi shot his attempt in the second half just wide. It’s never fruitful to play the “what if?” game in soccer, but at the same time, it’s difficult to deny that the match would have gone in a different direction had we scored even one of these chances.

This wasn’t lost on Patrick Vieira, who remarked after the game that “it will be important for us to take our chances because we are not going to create a lot of chances like that in a lot of games.” I foresee more finishing drills in the future.

What popped into my head during this match? Well…

Happy international break! I’m one of those rare fans who prefers international soccer to club. My heart just beats in a different way when it comes to the worldwide stage. So I love international breaks — provided all our players return injury-free, of course. If you’re hankering to watch your favorite NYCFC players represent their countries, I’ve got you covered!