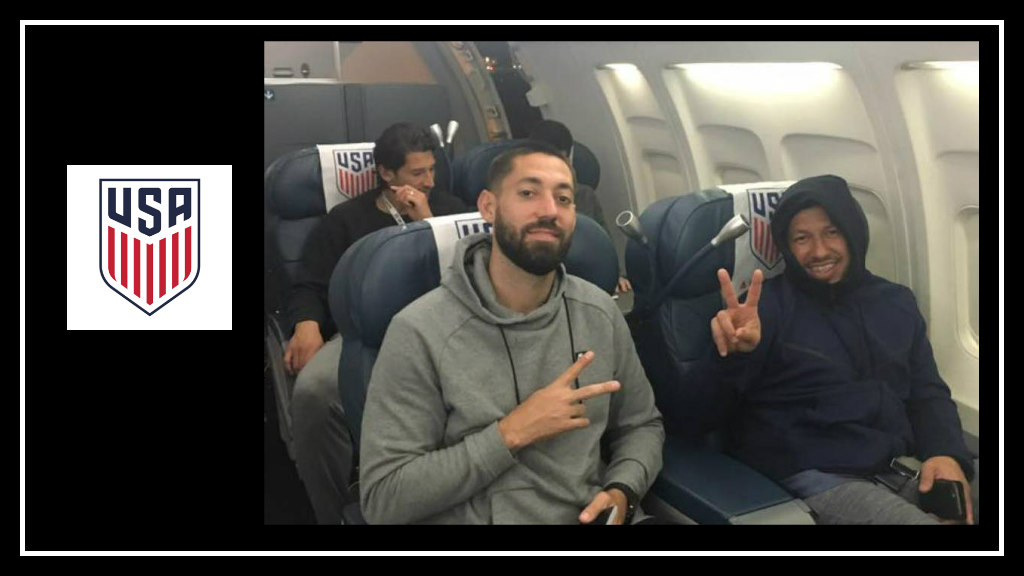 The USMNT beat Honduras 6-0 in a huge World Cup qualifying game. They are in the “Hex” which is 6 CONCACAF teams (USA, Mexico, Trinidad and Tobago, Honduras, Panamá, and Costa RIca) competing against each other for 3 spots in the 2018 FIFA World Cup. The 6 teams will all play each other twice (one home and one away), and the 3 teams with the most points will automatically qualify for the World Cup, the team in 4th place will have to play an inter-confederation play-in game to qualify.

Prior to this game, the USMNT were in last place, with 0 points in 2 games. They lost to Mexico 2-1 on November 11th, and they also lost to Costa Rica 4-0 on November 15th.

The goal scorers for this game were Clint Dempsey (3), Sebastian Lletget (1), Michael Bradley (1) and Christian Pulisic (1).

The Budweiser Man of the Match Clint Dempsey scored his first goals since June 16th, 2016 during the Copa America. He has been sidelined from national team duty after being diagnosed with an irregular heartbeat.

The 2018 FIFA World Cup qualifying – CONCACAF rankings as they stand