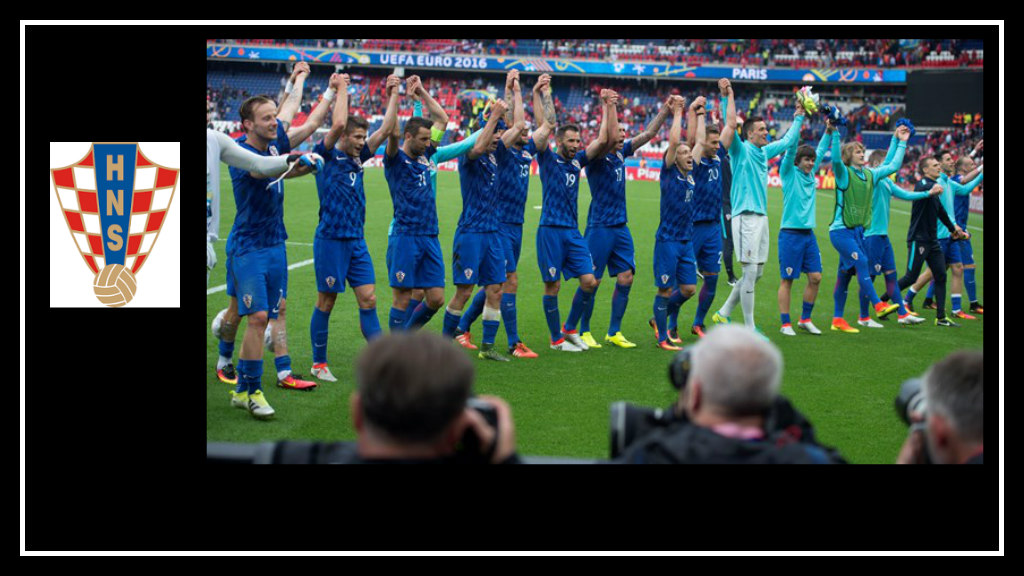 It’s international break! The best time of the year!

I wish I could tell you about how the New York City FC players fared on their respective national teams, but to be entirely honest? I wasn’t paying attention (well, beyond Costa Rica’s walloping at the hands of Mexico). Chalk most of that up to being sick as a dog, but chalk a good part up to the fact that my international breaks revolve around one major thing: Obsessively tracking the Croatia national team.

My heart beats strongest and hardest for Vatreni. I love them in the way one can only love the homeland of their blood. In May, I’ll travel with my girlfriend to watch them play a friendly against Mexico here in the States, and I only think about that match… oh, I don’t know, five thousand times a day. They’re number one in my head and heart. They mean the world to me.

Croatian players are so often my bargaining chip when talking to other football fans. I can find common ground with Inter Milan fans by singing the praises of their current Croatian wonder duo, Ivan Perišić and Marcelo Brozović. I can break up a heated argument with any culé by asking how they feel about Ivan Rakitić. No matter where club loyalties lie, the most important thing to me is that everyone adores the men who represent my country.

That’s not asking much, right?

Unfortunately, Croatians are all but unknown in MLS. Let me break it down real quick:

Four Croatians have played in MLS. Four! That’s enough to count on one hand, and you’re still left with enough room to give a big thumbs down. Scorin’ Goran Hunjak played for the defunct Tampa Bay Mutiny and pre-Sporting KC Kansas City Wizards in the mid-90s. Josip Mikulić spent one uneventful season with Chicago Fire in 2011; Marko Marić was also there, but only made one appearance before being sidelined with injury. Leonard Bisaku saw out his career at Columbus Crew, though I’d challenge you to find a single soul who remembers him.

And… that’s it. It’s also worth noting none of the players above made appearances for the senior national team.

The biggest Croatian name to make it to America is Niko Kranjčar. A former midfielder for Vatreni, Niko found himself wandering in a bit of a clubless haze after Dynamo Kyiv released him in 2016. He somehow found himself training with the New York Cosmos to keep up his fitness, and signed for them in March when one of their foreign player spots opened up. He made seven appearances, scored one goal, and left for the Scottish Premiership three months later to join the Rangers.

That brings me to my point. MLS gods that be, if you’re listening, I have a modest proposal:

BRING THESE PLAYERS TO MLS (PREFERABLY NYCFC BUT I’M NOT PICKY) NOW, THANK ME LATER!

I mean, I could go on. The list is approximately endless. This is my niche, this is the hill I die on.