A Frustrating Loss I mean… Draw 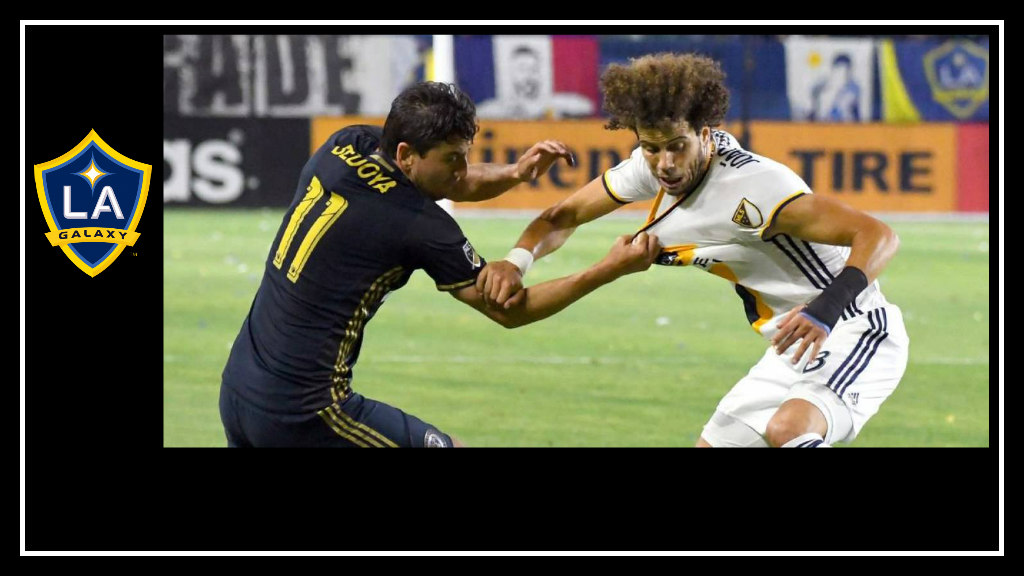 I hate to say it, but I dreaded watching this match.

Prematch rumor mill had people talking about the losing head coach getting the axe, and a joke went around indicating that if it’s high stakes and no one can lose, the match might as well end in a draw.

They were right. The LA Galaxy (2-5-1) played to a 0-0 draw against the Philadelphia Union (0-4-4) on Saturday. Curt Onalfo changed up the lineup a bit, going with a 4-2-3-1, which ideally would have helped with the attack that the Galaxy has been lacking all season. To this day, not a single Galaxy forward has scored a goal in the run of play this season, and the Galaxy’s supposedly huge offseason signing in midfielder Joao Pedro hasn’t contributed either a goal or an assist in the eight matches he has played for the Galaxy.

To me, a draw against the team at the bottom of the table in MLS is a loss. With only four points this season (each point coming from a draw), the Philadelphia Union hasn’t won a match since last August. LA should’ve had this match in the bag. But we didn’t.

Despite the change in lineup, the Galaxy just could not put the ball in the back of the net, and it almost feels as if there’s a magnetic field preventing this squad from doing so. Romain Alessandrini’s biggest chance came and went in the second minute when his wide open volley went directly into the arms of Andre Blake, the extremely lucky keeper for the Union, who was saved by the posts in the 21st minute when Joao Pedro’s rocket hit not one, but both goal posts and rolled right back out and into Blake’s hands.

The positive of this match is that Brian Rowe looked ready to take his spot as starting keeper back. In the 19th minute Rowe tipped a great shot from Roland Alberg over the bar and then came off of his line to get the bar out of danger during the subsequent corner kick to keep the scoreline at zero.

The problem here is that I’m not ready to say that the Galaxy is improving at all. Playing at home against a team that hasn’t won a match in eight months, we should have had all three points in the bag here. An improved but still less than stellar performance against the current worst team in MLS does not mean that we’re out of the woods yet, and based on the reaction to this match, I’m not the only one that is still hesitant.

I’ve stated this a few times in previous weeks, but let me reiterate. This Galaxy team is just boring. The second half against Philadelphia was so uneventful that nothing that happened is even worth mentioning here.  We had a couple of good changes, our defense looked a bit better, but the magic, confidence, and the swagger the LA Galaxy has had in previous years under Bruce Arena is completely gone. The longer we keep this up the more I believe that huge changes need to be made before we can ever even think about becoming the best team in MLS again because well, we are, take a look at how many MLS Cups we’ve won. It’s five. 1-2-3-4-5.

But I’m not sure this team knows that.

Next week we take on the Chicago Fire, the team that always steals my favorite Galaxy players. Currently on their roster is former Galaxy starter Juninho, who I will bet just about anything will score a goal at StubHub Center next Saturday. This Chicago team, very surprisingly actually, looks good this season, sitting just under the line at 7th in the east. Hopefully, we’ll finally score a goal and win a match at home for “Throwback Night.” Hopefully, we’re throwing back to when we won matches.