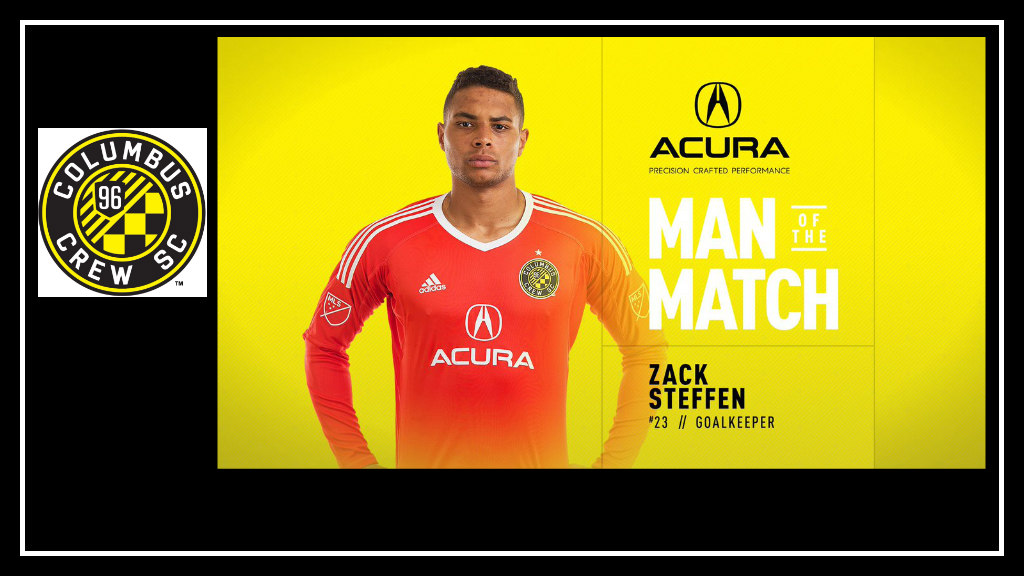 At some point, it just stops being fun—watching your team lose a game that they could have won.  As a Columbus Crew SC fan, it feels like it has happened a lot this year– points slipping through our fingers.   It happened again Saturday night against the San Jose Earthquakes as Crew SC lost 2-1.

Some thoughts about the match:

During away games, I try to keep up on twitter to see others’ responses.  It always ranges.  During and after this game, it was people ready to have Gregg fired, disappointed in our development of players, being frustrated at dropping points again, or unhappiness at the lack of movement so far during the transfer window.  It was people finding the positives in Steffen’s play, cheering on Jahn for his goal, or being excited to see Cristian Martinez get some minutes.

I am not going to tell any Crew SC fan how to feel.  I know I went through most of those feelings at some point during the game too.  I did not want to sit down and write about another loss.  But I will reiterate one of my tweets from last night.  I appreciate fans looking for the positives in the games or being incredibly upset about the state of the team.  It means we care about the team, that we truly bleed black and gold.

This team needs passionate fans more than anything, and I know on that we can deliver.  Hopefully, they can deliver a turnaround on the season.  They have done it before, and I’m not ready to count them out.