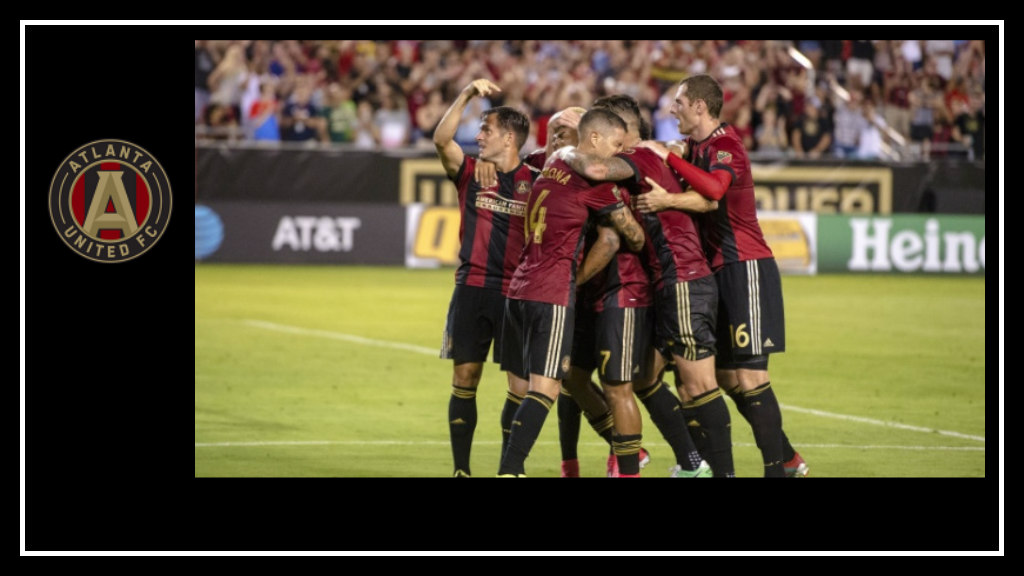 I’m so nervous. I’ve not been this freaked out about a sporting event ever. I’m not even sure writing this is a good idea, but I feel like if I get this out of my system, I’ll feel better. Maybe. Possibly. Or not. I don’t know.

This article from Dirty South Soccer sums up a lot of what I’m thinking/feeling this week:

#ATLUTD’s first-ever playoffs are here and @j_samjones can’t decide if we should be excited or terrified. https://t.co/rB5KpI3FKY

I’ve experienced a roller coaster of emotions this year thanks to Atlanta United. This year has been everything I expected and more. Now that we’re just a little over 24 hours before actually playing a playoff game, though… *breathes into paper bag*

ATLUTD has played Columbus Crew three times this year: once in preseason at the Carolina Challenge Cup (Columbus won 2-1) and twice in the first half of the regular season (both wins for Atlanta). Both teams play a similar style of attacking soccer. Atlanta is favored to win this game, but it doesn’t seem likely to be an easy victory.

Atlanta does have home field advantage, though – and with over 70,000 people expected at this game (for the third time in just over a month and second in less than a week!), it’ll be LOUD.

Never silent in the ATL 👏👏👏 pic.twitter.com/jvXaJPOqkg

In the meantime, though, I’ll be over here scrubbing my floors with a toothbrush or trying to braid my dog’s fur just to kill time…*breathing into paper bag again*