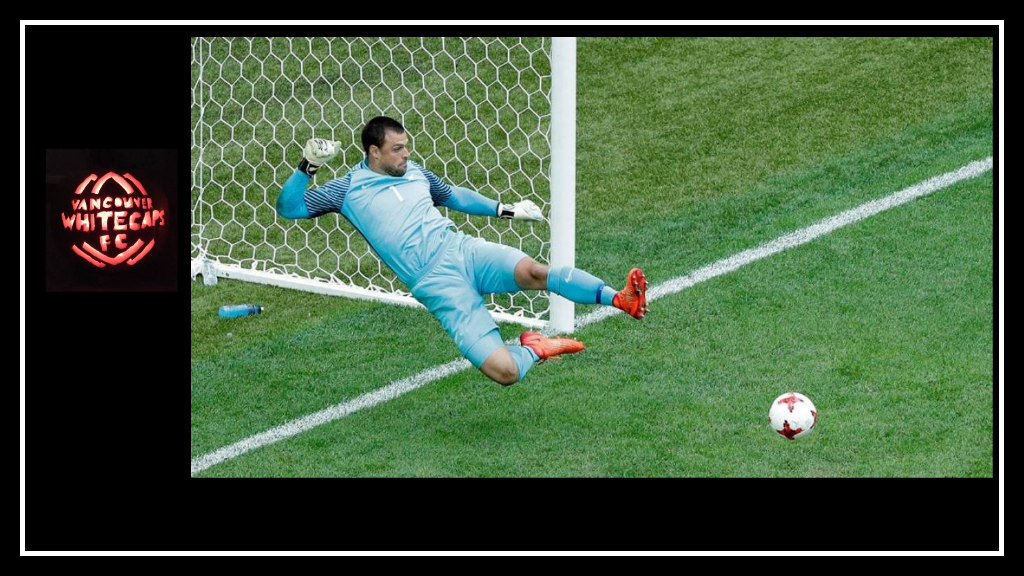 After a record breaking 5-0 victory over the San Jose Earthquakes, the Vancouver Whitecaps faced the second seeded Seattle Sounders in the Western Conference semi-finals. First leg was played at home and resulted in a 0-0 draw. The game was frustrating and intense.

When the lineup was announced, you could tell we were playing defensively since away goals are weighted more than home goals in aggregate scoring. The Whitecaps had some really great chances. I sit near the away team’s support section and boy were they annoying =). Seattle also had their fair amount of chances including an almost own goal from our very own Kendall Waston.

The game was physical right away and the ref let them play. There was a lot of players “down”. Just to give you an idea, with a 0-0 draw the second half had at least 6 mins of extra time. 6 MINUTES. Most of this time came from a little kerfuffle in the 83rd minute, involving most, if not all, of both sides. It was a heated game with added frustration of playoffs. The ref wasn’t consistent, Seattle is defending the Cup, and these two teams have been rivals for a while now. Emotions were being felt.

Near the end of the game, we made some offensive changes bringing in Yordy Reyna and Nico Mezquida. Expect to see a more offensive lineup for Thursday, the 2nd game. Though, word on the street is that Reyna and Techera are still “touch and go’ according to the Whitecaps website. Seattle will also see the return of Clint Dempsey coming off a red card suspension.

Whitecaps lost 3-0 on their last visit to their rivals. Seattle is a hometown team who set a “franchise record this year for the fewest home losses in a season” according to the Sounder’s website.

One away goal from the Whitecaps could curtail the Sounders and pressure them to produce 2 goals. There are many scenarios that could play out in the second game, but one thing is certain, there will be only one team moving on. We need to, more now than ever, to #Riseupraincity 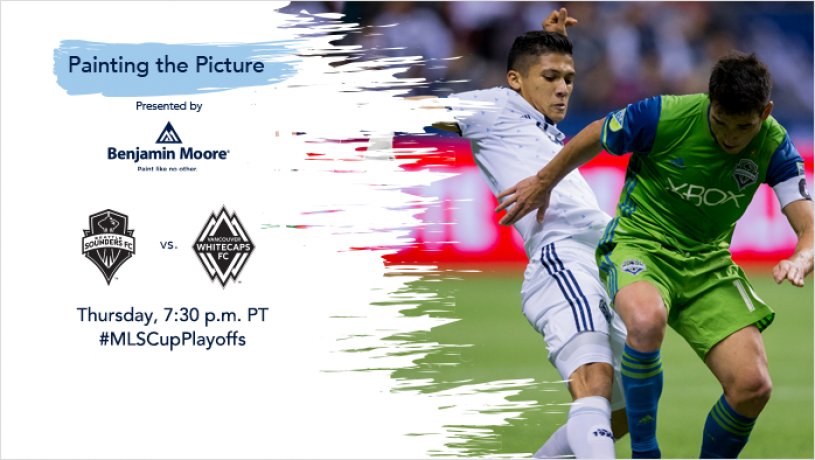