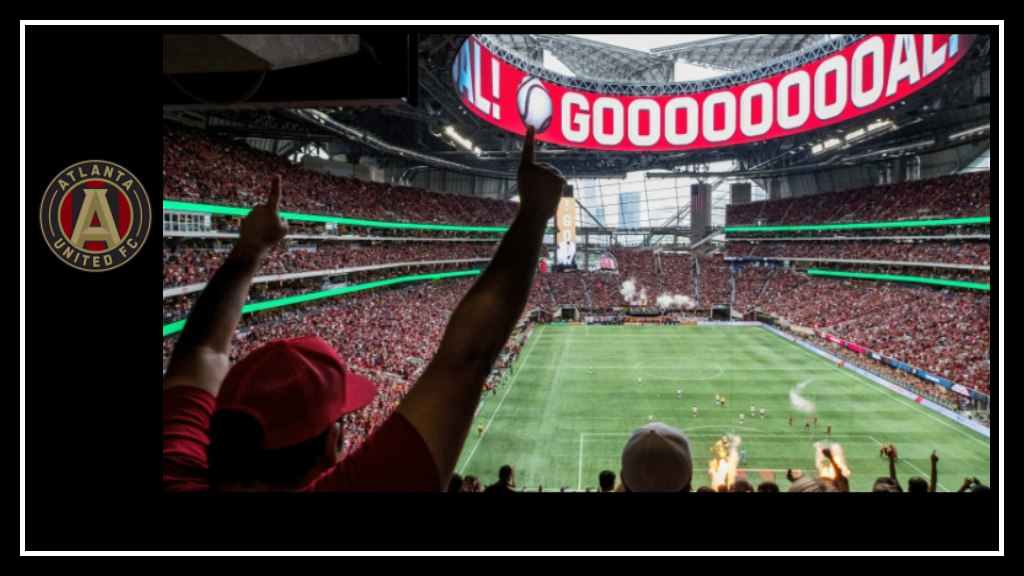 The inaugural season for Atlanta United was full of highs and lows. Highs like going undefeated against Orlando City SC (we are the #KingsOfTheSouth, after all) and drawing against both the first and second place teams from 2016 – twice against Toronto FC, thank you very much. Lows like losing all three games against DC United and Josef Martinez and Miguel Almirón getting injured.

The defense did some really good work this year as well. Alec Kann and Brad Guzan had a total of 12 clean sheets this season.  MLS newbie Leandro González Pirez and veteran Michael Parkhurst teamed up in the back to become a formidable defensive presence. In the few games LGP didn’t play, it was definitely noticeable.

For all of the complaining about the team’s name in the last two years, it really has become very appropriate. This team really did unite this city like nothing has ever done before. Atlanta United supporters broke the single game attendance record – TWICE in five weeks – and then broke the playoff attendance record. ATLUTD supporters also had the highest average attendance for the regular season, with an average of just over 48,000.

ATLUTD is racking up the awards this post-season. Julian Gressel ran away with the Rookie of the Year award and Miguel Almirón won Newcomer of the Year. Both Goal of the Year (Tito Villalba’s rocket vs Orlando) and Save of the Year (Brad Guzan vs NYRB) were both awarded to ATLUTD, proving once again that #ATLWinsTheInternet.

In addition to those awards, three of the 24 Players Under 24 were from Atlanta (Villalba, Asad, and Almirón, who was #1), and five of the top selling jerseys in MLS were Atlanta players. We also have two players up for MVP (Almirón and Martinez) and coach Tata Martino is up for coach of the year.

After all of the successes in 2017, what do Atlanta supporters have to look forward to in 2018? For one, a team that’s been together for a year and knows each other pretty well now. Despite some post season roster moves and a few players who’s futures are up in the air (at least to the general public right now), Atlanta United have a solid core and any offseason moves will likely only enhance that.

Second, we’re getting a USL team! It was announced recently that Atlanta United will kick off a USL team in 2018 and they’ll play in Gwinnett County, about 35 miles northeast of downtown Atlanta. In a baseball stadium (*sigh*) with a little over 10,000 seats. Word is that they will eventually play at the ATLUTD training ground, but right now, the show pitch there only seats 2,500 and the USL minimum is 5,000.

The USL team is exciting because we have three new homegrown players being added to the roster next year and this will be our chance to really see them play. The new homegrowns will join U-17 National Team standouts Andrew Carleton (who saw a few minutes with the first team earlier in 2017) and Chris Goslin.

Third, now that we’ve moved into the Benz, we won’t have to worry about crazy schedules with 8 games in 24 days or months without a home game. Plus, we’re hosting the 2018 MLS All-Star Game!