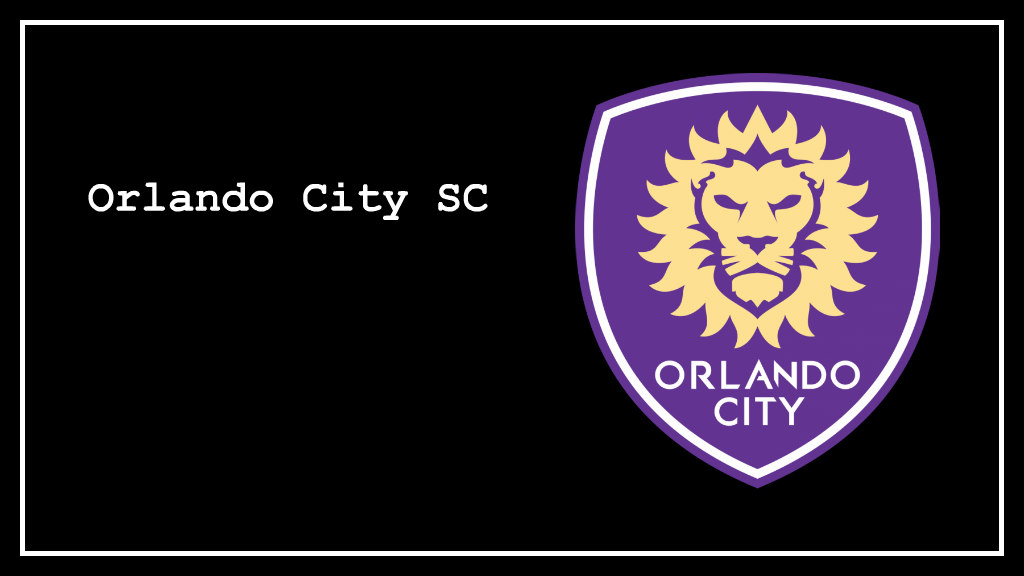 Introduction time! I’m Shae (Shy-Aye, not Shea) and I am so excited to be the new Orlando City Official Reporter for MLSFemale!

Soccer has been a part of my life for as long as I can remember. I played defense from youth through high school until a foot injury ended that dream for me, so then I started following the pros (and some not so pros – Go UVA Cavs!). For the longest, I only paid attention to overseas, Real Madrid specifically and the World Cup teams. Then Orlando joined the MLS and I jumped in head first and never looked back.

It was kind of like fate. My favorite color has always been purple and, despite growing up in New York, I knew from age 15 I wanted to be in Orlando. When I moved in 2013, I fell in love with the city. And then I found out about Orlando City, who just so happened to be purple (which is not your typical jersey color). It struck me as my time to get involved with MLS.

I’ve been a diehard ever since, attending as many home games as physically possible. I’ve been known to scour Central Florida for a place to watch away games. I even celebrated my birthday last year out in Las Vegas and went searching for anywhere that would let me watch an out of market game. (We lost 4-0 to Houston but hey).

That’s just a quick intro to me! I look forward to sharing Orlando City news with you all and making new connections! I can be found on pretty much any social media network at @shaeeliz. Come by and say hey!