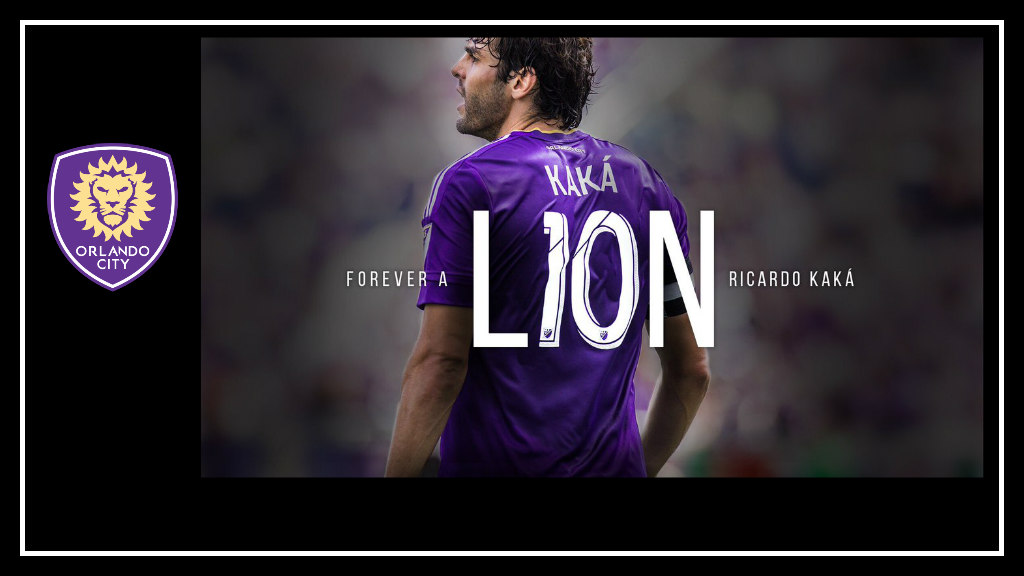 Well, it’s official. Ricardo Kaká has officially announced his retirement. Most recently, Kaká held the position of captain at Orlando City from the team’s inaugural season in 2015 up until the conclusion of the 2017 season, where he announced it would be his final year with the team.

At the time, it was unclear if he would continue to play. Though he made it clear it was his last MLS game, rumors flew that he would go play for a team in Brazil or perhaps head back overseas. He actually received (and turned down) offers from his former clubs, São Paulo and Milan. We can now put all rumors to rest, as Kaká took to social media today to announce that this chapter of his life is closing.

Father,
It was much more than I could ever imagined. Thank you! I’m now ready for the next journey. In Jesus name. Amem.

In his time with Orlando, Kaká made 75 appearances, scoring 24 goals and providing 22 assists. Prior to Orlando, the star also played for São Paulo, Milan, and Real Madrid, as well as made several appearances for the Brazilian National Team. He also made an appearance in the 2017 MLS All-Star Game.

On behalf of the Orlando City community, I thank Kaká for all the time, effort, and hope he’s given us. There’s truly nothing like the spirit of Orlando City’s fans. I feel Kaká played a huge part of it, especially when he joined the fans in The Wall this past season following a Red Card suspension for foolish play with his former teammate, Aurelien Collin.

He will surely be missed. Wishing you the best in retirement, Kaká!