Goals are great, but not enough for a MNUFC win 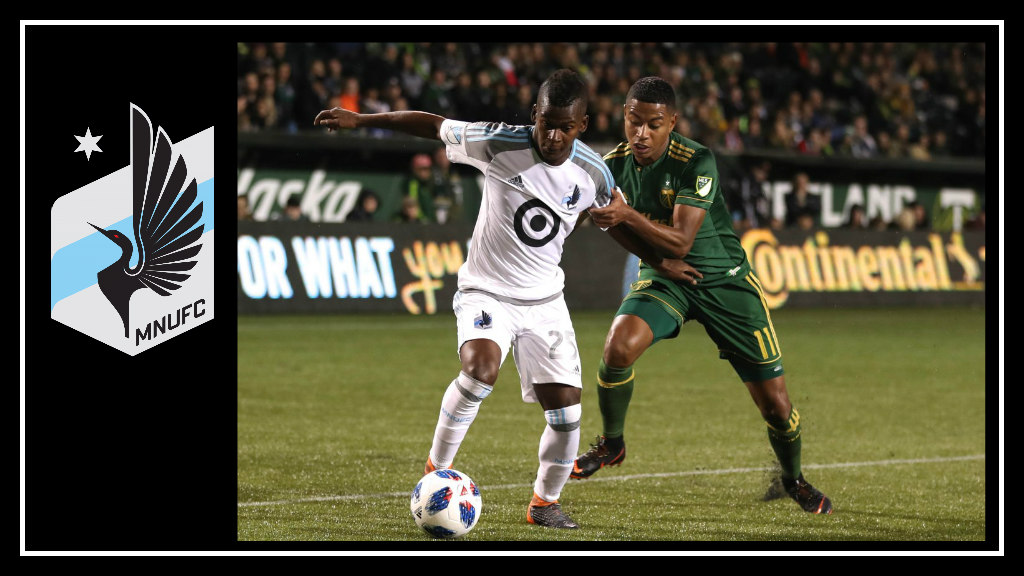 Last week’s Minnesota United FC story was all about the positive expectations of Darwin Quintero’s debut, the fuel he could bring to the Loons’ offense. Against the Portland Timbers on Saturday night, he performed exactly as fans had hoped. The match gave some insight into the goal-scoring potential of the Loons’ attack with Quintero on the squad.

Back in his lab…

For everyone who went to bed early, @darwinJR3 blasted his first @mls goal last night pic.twitter.com/VSSGg1Da1U

Unfortunately, the match also showcased the weakness that has proven to be the club’s Achilles heel since their major league debut.

Powell was gifted a chance just 20 minutes in when, as described by the home side’s commentators, “he had the freedom to move forward” and “he had both defenders at his disposal.” Those defenders were Marc Burch, who found himself on the wrong side of his mark, and Francisco Calvo, who couldn’t beat Powell back to the box. Minutes later Powell is allowed plenty of space to feed Valeri, who was hanging out with little cover in front of the goal just waiting for a chance.

Similar scenes would play out again with Portland given plenty of chances to score. They would end with three goals, a fourth having been ruled offside.

Yes, Minnesota’s offense had plenty of beautiful chances as well. Darwin “The Scientist” Quintero notched his first MLS goal on a throw-in by rookie Carter Manley and, kind of,  notched a second when his volley was knocked in by a Portland defender who mistimed his clearance. Ibarra knocked one in which was ruled offside, then had a near miss later on. Ramirez, still yet to score this season, just missed a header assisted by Quintero and nearly executed a turn-and-shoot move which served him well in the NASL, but was off frame this go around.

The bye-week attitude was, ‘Sure, defense is necessary, but so are goals.’ After this weekend, having gifted Portland their first win of the season, it’s the reverse: Goals are great, but they mean nothing without defense.

If the Loons’ defense cannot hold up this coming Sunday, they risk giving last-place Seattle Sounders their first win of the season just as they did for Portland on Saturday. This weekend, Minnesota needs a well-rested defensive line of match-fit players who communicate successfully to stand strong against Seattle’s attack.

And, yes, they should probably score some goals, too.