The Rapids long and winding road 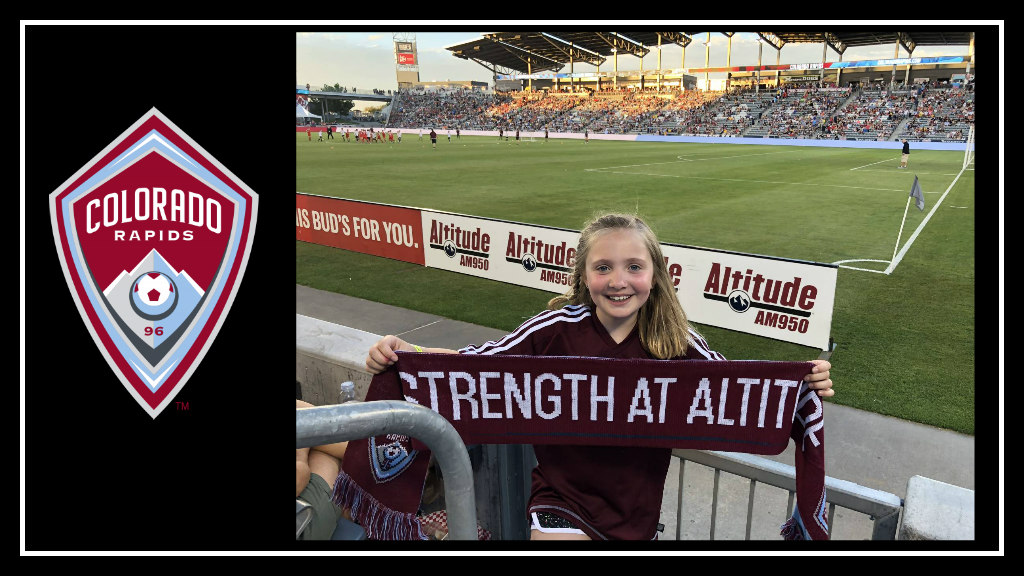 “We know who we want to be, we know what type of club we want to be and to be honest, we’re not going to stop until we reach it. We want to be great. We want to be a club that brings the trophy back here to Colorado. We want to be (a) perennial playoff team…” These are just some of the words spoken by the Colorado Rapids executive vice president and general manager, Pádraig Smith when he addressed the season ticket holders Saturday at the annual Meet the Team party.

With the Rapids recent switch from a seven game undefeated at home streak to a seven game losing streak, these are some hard words to swallow. In 2016 and 2017, Colorado went from being in the top of the league, second in the race to the Supporters’ Shield, to being second from last. (The Los Angeles Galaxy gave us a gift that year by taking the bottommost spot out of our hands.) The offseason saw a huge wave of roster changes, as well as coaching changes, that brought hope for the 2018 offseason.

Sadly, that hope has been short lived as the Rapids have not been able to put more than 2 wins and 2 draws together for their current eight points. This has been nothing short of a tough and trying season for even the most optimistic.

“It’s the toughest period we’ve ever been through, but it’s the calmest I’ve ever been because I know we’re going to get it right.” – Coach Hudson

I am a self-proclaimed practicing eternal optimist. I truly believe that optimism is both imperative and integral to being a sports fan. (You don’t go to a game without some hope that your team is going to win, right?) Every game brings a new opportunity for my team to impress me or leave me heartbroken. I choose to believe that the former will happen when I stand with my scarf held high at the beginning of the game.

It’s been absolutely aggravating to watch players take a few too many touches and not shoot when they have the opportunity. It has been angering to watch referees let things slide for a half and then hand out cards like they’re candy for the second half.

It’s been exasperating to hear the coaches reasoning game in and game out sound identical and to not see changes. I have been more thankful for a broken computer than I probably should have been because it meant that I wasn’t going to be banging my head against a wall to come up with the words for yet another defeat.

It has honestly driven me to the point of tears, I have been so frustrated.

And then I took my eight-year-old niece to her first ever soccer game and I got to watch through her eyes instead of analyzing the steps and the missteps. I went back to the basics to explain that a point in a game wasn’t really a point, but it was called a goal instead. That goalies couldn’t use their hands once they left the big box around the goal, even if they were standing in the half circle at the top.

That no, the Rapids weren’t going to lose their goal because Edgar Castillo got a yellow card. I smiled with great pride when, after Jack Price slid through a guy from behind, my niece turned to me and asked, “Seeka? Is he going to get a yellow card for that?” (Spoiler alert: he did.)

She had fun. She learned the field, learned some lingo, and thankfully didn’t end up with a lesson in what not to yell at soccer games.

The team that showed up Friday night against the Vancouver Whitecaps was a team that showed more promise than I had seen since our first game in the CONCACAF Champions League. It was good to have Johan Blomberg back in the middle and feel the game was moving differently. (Edgar Castillo, Sam Nicholson, and Dillon Serna all were bright spots in that game for me.)

There’s still a good amount of season yet to be played. I haven’t done the math to see whether or not we’re out of playoff contention, but if we are out – I’m still here. It takes a lot of time and a lot of patience to turn around a large vessel like Smith, coach Anthony Hudson, and the rest of the coaching staff and front office are trying to do.

As they pointed out in the interviews before the season ticket holders, there is a lot going on behind the season that we don’t see. As frustrated as we, the fan base, are, it’s not hard to see that they’re doubly so, and they are actively working on it.

As we were leaving, my niece slipped her hand into mine and pulled close to me. “Seeka. Maybe I can bring my ball over to your house some time and we can go to the park to kick it around.” And with that, my hope was renewed.

Featured image of my niece from her first game ever: Jess Houwen