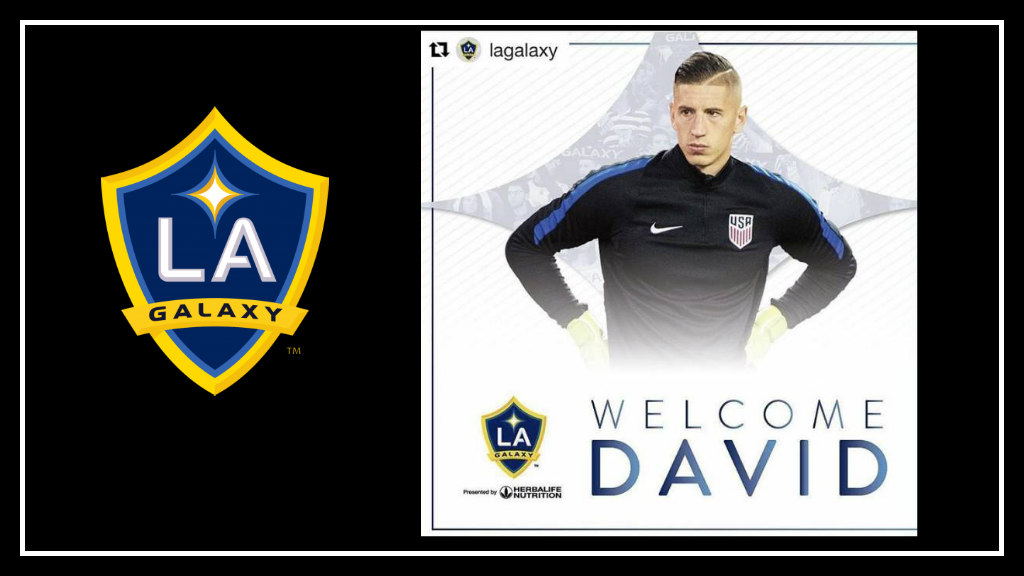 David Bingham was the man of the match after making 9 saves for the Los Angeles Galaxy on the Saturday June 2nd match against the Portland Timbers at Providence Park, which ended in a 1-1 draw, effectively stopping the opponents from winning a seventh match in a row. He made a major save on Portland’s David Guzman off a free kick in the 84th minute. Initially, during warmups, it looked like he might not start due to an injury, but clearly he bounced back.

Here’s a look from the first half of that match:

#1 has been saving us with his heroics. The Galaxy are doing so bad again this season (even with the likes of Zlatan Ibrahimovic and Ola Kamara) that friends and students alike offer me condolences when talking about my team. But, it would be a lot worse if not for LAG’s goalkeeper.

Sure, he wouldn’t have to work so hard if the defense was doing its job. But, rather than write about all the changes of the starting XI and recap the negatives since there are enough articles and podcasts focusing on all that, I’ll highlight David Bingham.

Most of Bingham’s saves took place in the first half, which put him as third most saves in a first half of any keeper this MLS season. It’s also the most saves of his career!
When you get a chance, check out his saves for yourself here.

There’s so many just from this season, but I will give only a couple more examples. He’s been consistent in back to back games, making acrobatic saves for LA by denying five Montreal Impact goals on May 21st.

In the meantime look at the save of the month here in CaliClasico from May 25th against the San Jose Earthquakes:

.@BinghamDb saved the Cali Clásico with this one ⬇️ | @Kinecta pic.twitter.com/EvoLURyr9r

Most of his goalkeeping experience is for Californian teams. Born in Castro Valley and raised in Pleasanton, he signed with the Los Angeles Galaxy on December 18, 2017 after a “break-up” with the Earthquakes, which was also the team he supported from childhood. He’d been on their roster since 2011.

Remarkably, he also made his international debut on February 5, 2016 for the United States national team where he played the entire match and kept a clean sheet in a 1-0 win against Canada. The USMNT is looking for younger talent since he’s 28 years old, but if Bingham continues to do well in his club, I’m sure he’ll get recognized and be called up again.

I’m proud and relieved that he is the starting keeper for the Galaxy.