NYCFC goes down 0-2 to Philadelphia Union 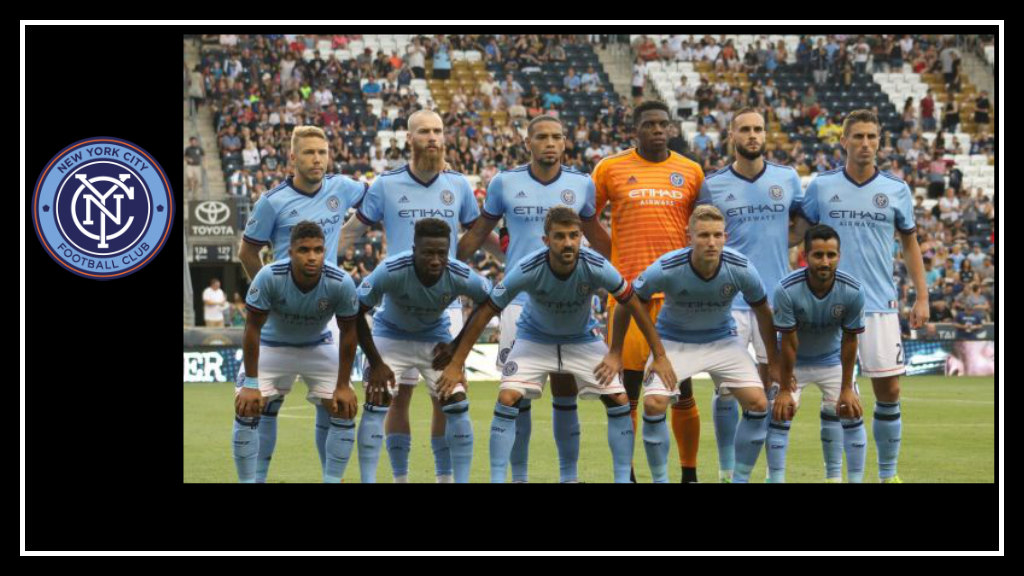 It was a day of magical thinking. After a week of constant pouring rain in New York and days of player exit news and rumors, it was supposed to be a big day for New York City Football Club to get an important road win. City had an almost completely healthy team going in against Philadelphia Union and we had a ridiculously large and loud group of traveling supporters there to chant the team to victory.

At the same time, Twitterverse was awash with unsubstantiated but not shocking rumors of David Villa’s contract not being renewed for 2019 as well as Jesus Medina being pursued by OGC Nice and former manager Patrick Vieira for 6.5 million euros. This was on top of recent club announcements of the loan of our first homegrown players James Sands to Louisville City FC, the loan of defender Saad Abdul-Salaam to Phoenix Rising and the upcoming exit of Gio Reyna to Borussia Dortmund.

It was time to exhale, right? We had virtually our whole squad available to face the Union. Praise be, goalkeeper Sean Johnson was back from a shoulder injury. We were going to win the MLS Cup and it has to be this year with our first player, David Villa.

If @NYCFC can win the 2018 MLS Cup with David Villa, that would certainly be to plan and a story-book ending. I think it can definitely be done. #NYCFC

And yet we remained holding our breath after a tight first half with plenty of opportunities for both teams with a halftime score of 0-0. We could definitely let out a nice cleansing breath after the second half. That’s when we always see adjustments and get the mojo going.

Alas, the second half was a nightmare of bad passes, amateurish turnovers, sluggish defending and unimaginative offensive runs. It felt like a night of insomnia where your brain keeps churning out repeated cycles of irrational thoughts that make complete sense at 2 am but with reflection the next morning leaves you scratching your head and wondering why you didn’t get up and read a book to change the thought pattern.

In the blink of an eye, we were down by two goals, Jesus Medina and Alex Callens were out with injuries and Ronald Matarrita gets thrown out on a red card.

I know that I need to do some deep breathing, listen to a “sleep story” or two on my phone’s Calm app and just let everything go. Coming home from a vacation in one of the most relaxed places on earth to collecting your bags in JFK is a shock to the senses. New York City is an incredible place with literally a hundred languages spoken, countless world class restaurants, some of the hardest working people living in a completely horrible climate for most of the year. We truly live in a 24-hour city.

Maybe because of this, New Yorkers at times can have short fuses, are impatient and have ridiculously high standards, particularly with regards to our sports teams. NYCFC players must feel that constantly from both fans and the club’s owners.

“No matter what obstacles lie in the way, a river will find its way around them.” Our Sleep Storyteller-in-Residence, @PhoebeRSmith talks about the adventure behind her latest Sleep Story, The River Wild. https://t.co/xWzpufTKki pic.twitter.com/rDWKgZi4gu

I finally let the air out slowly and feel better calling the game a hot mess and allowing the team the courtesy of their humanness. I have reason to believe that they will learn more from this failure than we, as fans, can pretend to know.

And we will need all that wisdom, NYC grit, perseverance, energy and high standards if we are to defeat the NY Red Bulls at home on Wednesday.