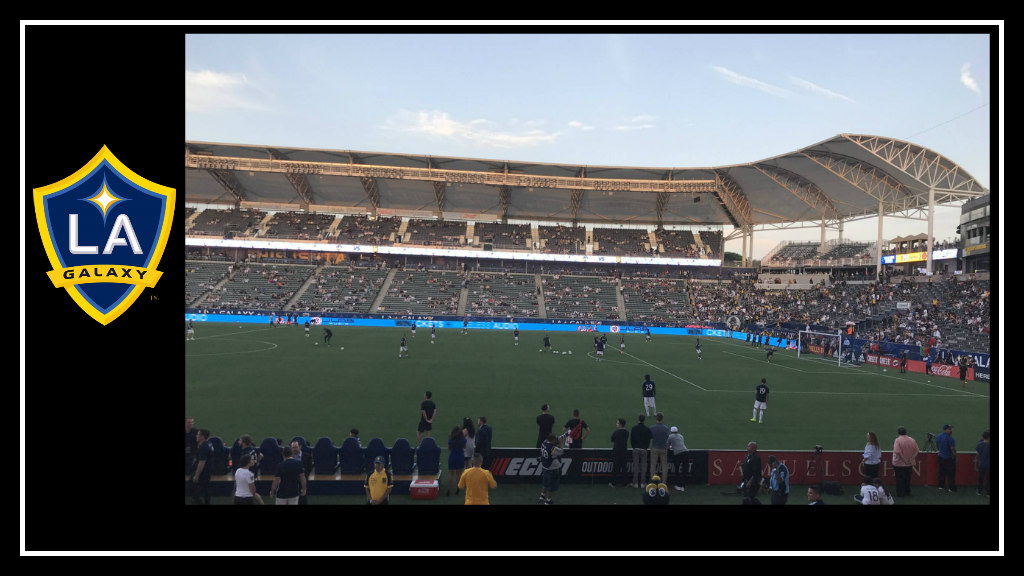 The Los Angeles Galaxy and Los Angeles Football Club faced off for their third match this season in a battle for the city in front of 27,068 fans on August 24th. This was a highly anticipated match and was aired on ESPN.

So, what new insights came out of this past Friday’s game and result?

The LA Galaxy played to their potential. The first half was every fan’s dream. The defense was on point, and there was even a Zlatan Ibrahimovic goal in the 15th minute, which had to be reviewed. LAFC’s Danilo Silva slid into the net to keep the ball out, but upon VAR the ball had in fact crossed the goal line. This was the first time in what felt like all season where VAR did not rule against the Galaxy.

The Galaxy continued to come on strong. Ashley Cole captained as usual and got a rolling tackle to stop LAFC’s Carlos Vela’s run near the corner of their pitch in the 37th minute.

Unfortunately, the Galaxy still couldn’t maintain their lead. A penalty kick was given up in the first few minutes of the second half. With that, Vela had made it 1-1. It wouldn’t be El Tráfico without some conflict.

From then on, it seemed the Galaxy had deflated and were running on fumes. LAFC tried to be too fancy and couldn’t finish. David Bingham made a crucial save to keep the game level in the 72nd minute. The other issue was, Ibrahimovic was only one goal away from 500 in his career, so the Galaxy kept trying to feed him goals rather than take the shot themselves.

Still, it was great to see Sebastian Lletget back to his former fitness level. He was on fire and giving 110 percent effort. In the 57th minute, he maintained possession for the Galaxy and got the ball to Ola Kamara, but it just wasn’t enough and ended up with a goal kick from Tyler Miller.

Having Rolf Feltscher back also made a big difference.

Coach Sigi Schmid’s sub choices were questionable at times. Ariel Lassiter could be seen warming up but wasn’t brought on. The Galaxy could have used Emmanuel Boateng’s speed, but he also wasn’t brought in. Schmid had no choice but to sub off Dave Romney in the 89th minute, and he decided to bring in Daniel Steres, which only makes sense because he’s not going to replace a highly paid defender with a college-aged kid. The best decision he made for fresh legs was to bring in Bradford Jamieson IV for Servando Carrasco.

Chris Pontius and Lletget both had clear chances and didn’t take any shots. All attempts on goal became predictable. The Galaxy kept giving too many chances to LAFC late in the game. Nearly every defender on the Galaxy had earned a yellow card that night.

The third installment ended in a 1-1 draw, which gave the Galaxy the edge and kept them undefeated against LAFC.

Security at StubHub was amped up with police on horses, a helicopter, and the sheriff’s department, but luckily the rest of the evening was uneventful.

At the end of a draining rivalry week, the LAG are winless this month and are now in 6th place, technically tied with the Sounders for 5th with 38 points. LAG’s problem is they bled goals in other matches. To make the playoffs, they need to get at least 12 points over the remaining 7 games of the regular season. Their next two matches are on the road.

Their next match is against Real Salt Lake on September 1, 2018. Kickoff is at 7pm.

The Galaxy are back home at StubHub on September 23rd against the Seattle Sounders.