‘That’s the way it is’ for MNUFC 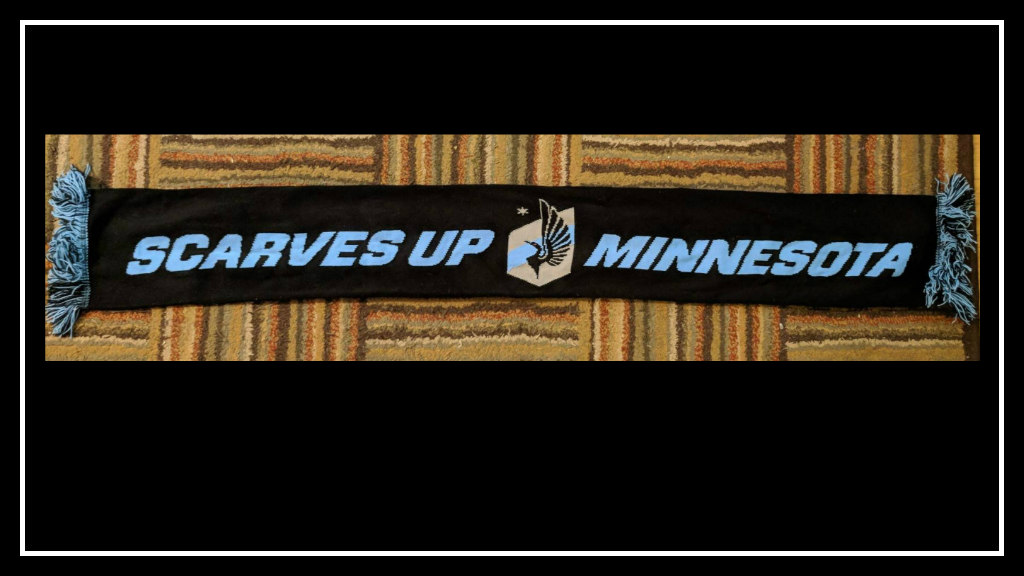 The latest edition of the ‘Nicest Rivalry’ ended the way it always does. Minnesota United FC dropped three points in Kansas City, losing 2-0 and stretching their road record to 1-11-1. The match was not quite as disappointing as previous meetings – the Loons had good opportunities and toughed out the full 90 minutes, managing to hold Sporting goalless through the first half – but the commentary from the gaffer is considerably more frustrating.

Forced to play without midfielder and leading goal scorer Darwin Quintero, the 3-5-2 returned with new DP Angelo Rodriguez and rookie Mason Toye (recalled from his USL loan) spearheading the attack. The result was much what you would expect from two players with twenty appearances and one assist between them – plenty of opportunities, but no results. It’s not that we expected them to be a like-for-like replacement of Quintero who has ten goals and nine assists in nineteen appearances, but had the match been played at home, I can guarantee the Wonderwall’s ‘Score, da*n it!” call would have been heavily used, with considerably more harshness than humor.

Of course, if this match had been played at home, the Loons may have won. When sideline reporter Jamie Watson asked Adrian Heath for his first reaction to the loss, the gaffer replied, “That’s the way it is on the road.”

From the post-match press release: “Some of the [offensive] performances were quite good, but it’s another disappointing defeat on the road which [sic] I feel as though I’m saying the same things a lot of the time.” And, “It’s the oldest saying in football: goals change games. They scored at really important times and that was the disappointment because I don’t think they had to work hard enough for their two goals.”

With such comments coming week after week, here is what the Supporters have started to hear: Losing on the road is simply common practice for the Loons. An expected hazard. The early-season win in Orlando was a fluke – Did you really expect another? We were good, but disappointing; poor, but promising. Goals go both ways. Moments of greatness mean nothing if you can’t score, but goals are more important than moments.

Centerback and Man of the Match Brent Kallman (“He’s one of us!”) offered a more reasonable perspective on the match:

“When you think about the games we’ve played here, you can use the word embarrassing. The performances have been. But we can hold our heads high after this one.[…] We were more disciplined. We stayed more to the plan. We can take that moving forward because things don’t really get any easier. We’ve got a lot of road games still.”

Fortunately, the Loons have two weeks to plan their tactics for the next match against DC United and to decide what angle the remainder of their road narrative will take. And with a handful of crucial starters out of the discussion (Michael Boxall is suspended for yellow card accumulation, Francisco Calvo is suspended as well as receiving a call-up from Costa Rica for a stretch of friendlies,  Rasmus Schuller was called up by Finland, Eric Miller and Darwin Quintero are questionable with injuries, and Tyrone Mears has mutually separated from the club) the Loons will need to make every minute of that extended rest and training count.

If not for them, for their Supporters.