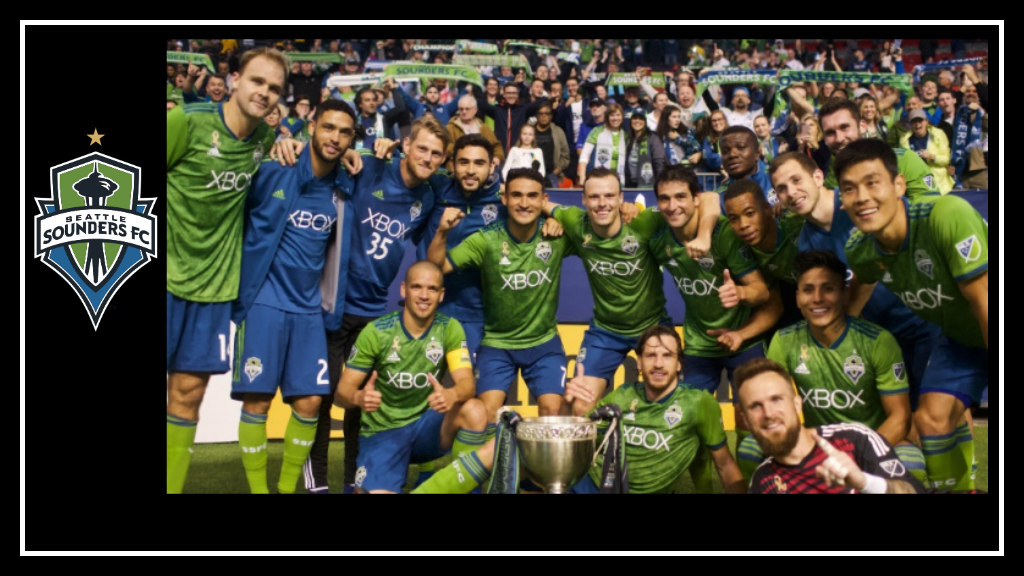 On Saturday night, after a 2-1 Sounders victory against our rivals to the north, the Seattle Sounders winning streak continued to a new MLS record of 9 consecutive games. The 27 points in 9 games, has not only boosted the morale of the team and fans but has made a serious improvement in the playoff race. This streak and result from this game moved them into good playoff contention with arguably one of the easiest remaining schedules left.

Also, the Sounders officially clinched the Cascadia Cup trophy which is a fan-created trophy awarded to the team who does the best against the other Cascadia teams (Vancouver, Portland, and Seattle). This is their 3rd time winning it since all three teams entered MLS.

Raul Ruidiaz was exceptional for the Sounders as he scored a brace to lead the Sounders to their 9th consecutive win.

The brace at BC Place. 🙌

This miraculous winning streak came to an end as the Sounders lost 1-0 to the Philadelphia Union on Wednesday night.

The Sounders suffered a couple first-half injuries to key players, which is not comforting as their fight for the playoffs continues. In the 35th minute, star striker Raul Ruidiaz came out with an ankle injury, later identified as a right ankle sprain. At the half, Chad Marshall was subbed off for Roman Torres due to a head-to-head collision that happened in the first half.

In the 65th minute, the away side scored a goal after a loss of marking off a cross from outside the 18. However, VAR was for once in the Sounders favor and disallowed it due to the goal scorer being offsides. (Seriously though it feels like the first time VAR has helped the Sounders and hasn’t hurt them!)

The Philadelphia Union were forced to go down to 10 men when Jack Elliot got a second yellow for a reckless tackle in the 89th minute.

The Sounders were battling to find the full three points with solid attempts on goal, however, in the 90+2nd minute, Philadelphia scored off of a bad clearance pass out of the back.

The Sounders continue their fight for the playoffs on Sunday, September 23rd in LA taking on the LA Galaxy on FS1 at 1pm PST