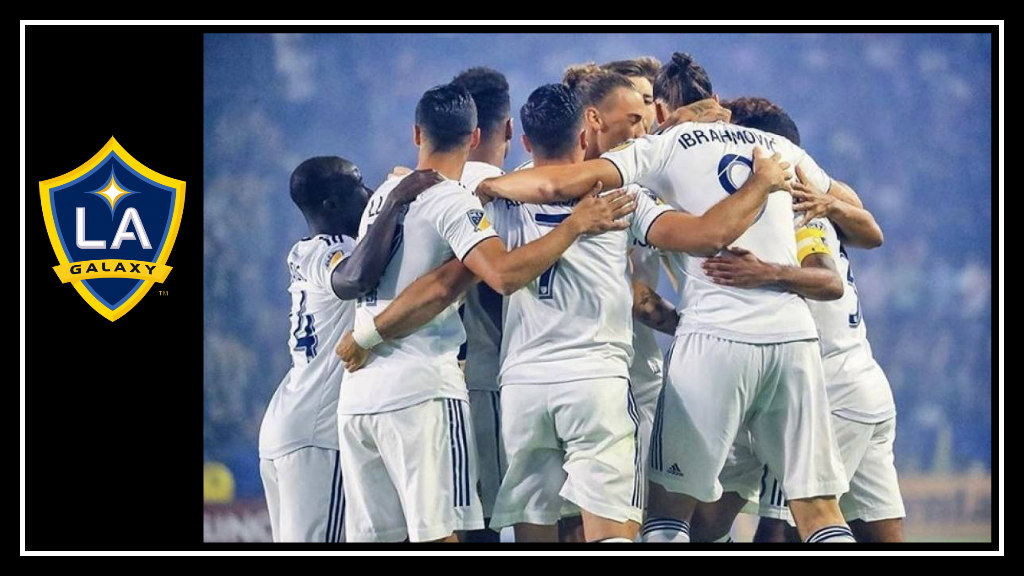 Reviewing the past two matches

Saturday’s match at StubHub Center kicked off at 7:00pm. The Los Angeles Galaxy played with confidence against the Vancouver Whitecaps. Within a few minutes, the score was 1-0. Zlatan Ibrahimovic took the penalty kick after Romain Alessandrini was taken down in the box on an unnecessary challenge. VAN keeper Stefan Marinovic guessed the right direction, but Ibrahimovic still got the ball past him.

Ibrahimovic scored again in the 58th minute. He made an individual effort, made room for himself, and took a shot at the goal just inside the box.

A second PK was given, this time Alessandrini asked to take it. Showing his leadership, 9 let him. The Galaxy won 3-0.

Zlatan definitely had his night with a brace and celebrating to the audience. The South side of the stadium was filled with Swedish supporters.

Interim coach Dominic Kinnear should be given credit where and when it is due. His decisions to put Michael Ciani and Jorgen Skjelvik on the bench help. The formations of the players have been pretty basic. The Galaxy made fewer mistakes this match in particular and the players really seem to be connecting well. They’re able to hold the lead even after subs come on.

Still, it’s too soon to say if he’s the sole reason the G’s have been playing better. The away games will give a clearer outlook as the team guns for the playoffs.

I stopped by the viewing party and was able to catch the game before the LA Galaxy II faced Sacramento Republic FC. I had the pleasure of being the guide to Los Angeles for fellow MLSFemale reporter and photographer, Tisha Gale.  She actually was friends with one of the visiting players, Shannon Gomez, whose team ended up defeating mine 2-1.

It was really wonderful to spend the day with a fellow soccer fan.  She supported me through the roller coaster that was the LA Galaxy vs Sporting Kansas City. I really feel I’ve made a life-long friend in this sisterhood of soccer.

The Galaxy’s lineup had to be altered per Rolf Feltscher’s yellow card accumulation suspension. Sheanon Williams took that spot.

Zlatan Ibrahimovic scored a penalty kick in the 25th minute.

The game got heated and players on both sides got physical. The Galaxy held on despite the tough environment of pouring rain and being the away team.  But, in the 83rd minute, SKC’s Johnny Russell leveled it.

The Galaxy had plenty of chances, especially with 6 minutes of stoppage time. It seemed the subs caused the defense to weaken, which can happen. But, this has been the narrative for the Galaxy.

The Man of the Match performance came from David Bingham, who made at least 8 saves to keep the Galaxy from losing.

LAG haven’t won since 2007 in Missouri, so a draw doesn’t seem so bad. Except, tying this game means the Galaxy now rely on other teams in the west to help them make the playoffs. They’re only one point behind Real Salt Lake for the last seed to qualify.

The Galaxy had a clean sheet and won their two previous matches.  They definitely look like a better, more confident team at home. This match was an indicator to see how well this team is really jelling. It’s just too bad it seems to be too little too late. There were two points from this match left on the table for sure.

The Galaxy’s last road match of the regular season is Sunday, October 21 as they face Minnesota United FC. Kickoff is set for 2pm.

The Loons should be a beatable team for Los Angeles, but they drew in their last meeting. Minnesota were able to defeat strong teams, NYCFC and Portland Timbers at home. The Galaxy have their work cut out for them. Their playoff hopes are hanging by a thread.