LA Galaxy One Win Away from Clinching Last Playoff Spot 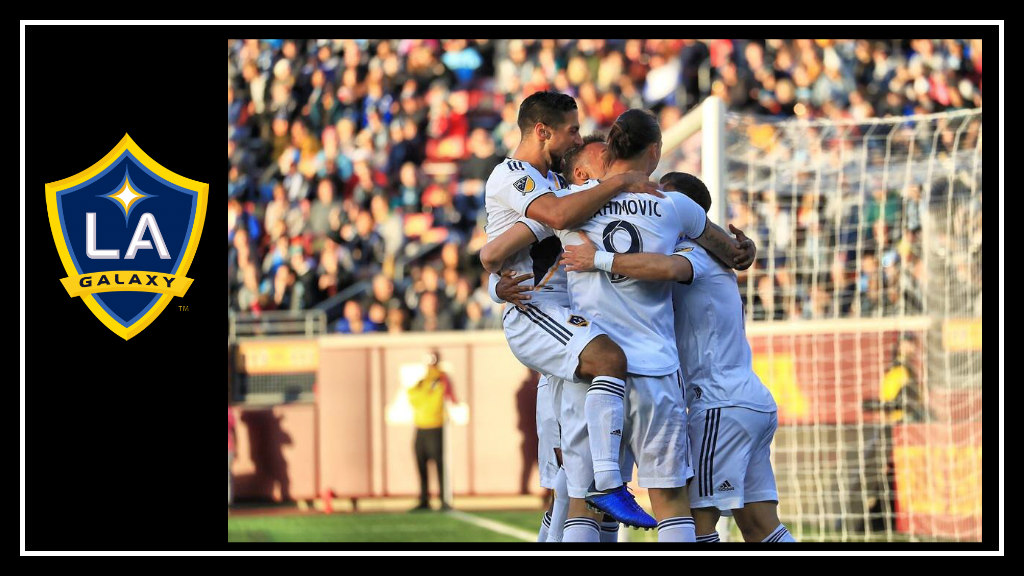 The Los Angeles Galaxy only need to win their next match against the Houston Dynamo Sunday, October 28th to qualify for the Audi 2018 MLS Cup Playoffs.

The Galaxy won on the road against Minnesota United on October 21st.

The attention and focus have been on Zlatan Ibrahimovic, of course. He’s made quite the impact and has really helped to get the Galaxy into a better position. Still, when looking at such a talented and highly paid team, the fact that it comes down to Decision Day reflects the uncertain state of the team.

Last season was very disappointing. Not only had they not qualified, but they were in last place. This season looked bleak and statistically wasn’t much better. Historically, the Galaxy are a team that set high standards for MLS.

Their winning reputation and the idea of StubHub as a fortress has been compromised. Currently, the Galaxy have a temporary coach, Dominic Kinnear. Now, as attributed to Ibrahimovic, the Galaxy’s playoff chances have significantly increased.

On Sunday’s game against the Loons, Ibrahimovic played on artificial turf, which was a feat in itself due to his previous knee condition. But, he played as promised because that’s how focused and important it is to qualify for the playoffs. He was responsible for getting the G’s up when he scored a header in the 30th minute. Then, he assisted Romain Alessandrini’s goal.

He also played a full 90 minutes! Not only was playing on turf a risk, but he was also one yellow card away from suspension. When he wasn’t the first sub and the minutes ticked by, it became clear he would stay on the pitch. It was concerning to see him take injury breaks.

Ola Kamara scored the second goal. But, they also gave up a goal to MNUFC Àngelo Rodriguez in the 53rd minute.

The Galaxy managed to pull off the win in front of 50,000 in attendance. The final score was 3-1.

Put another 3️⃣ to the name this weekend 👌 #MINvLA pic.twitter.com/Q506Ip7zok

The Dynamo are a beatable team. Their season ends with them most likely staying in 10th place in the west.

The Galaxy are the home team this Sunday and it’s Fan Appreciation Day. LAG have everything to play for.