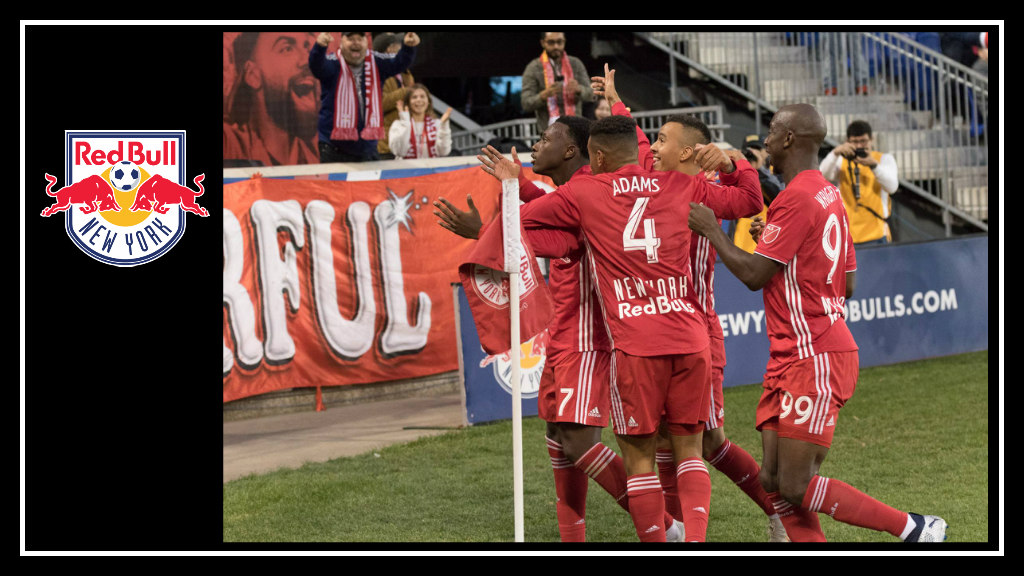 This isn’t a day to just build momentum for the playoffs. Not a time to sit back and prepare for a couple of months off. No one is here to just contemplate his future with his club. The Supporter’s Shield is not absolutely decided yet.

There’s a party to be had. Or one to crash.

Orlando City SC sits in last place for the Eastern Conference. Former Red Bull New York captain Sacha Kljestan is ready to keep his former team from the prize that he once lifted for them.

Just north of the border, Toronto FC hosts Atlanta United. The reigning MLS Cup Champions and current Shield holders have been edged out of the playoffs. With a win by ATL, Atlanta could take both the Shield and the season points record at BMO Field.

This is one strange party.

SUPPORTER’S DAY: From the Fan-designed scarves to the supporter group bubble soccer match at halftime, today was for the fans. They are the reason the Shield is a thing. In other leagues around the world, today would be the final game of the season. They don’t “do” playoffs. And with the Shield within reach, the team was compelled to give it all they had.

NOT SO FAST: Scoreless on both sides in the first half, this wasn’t going to be easy. Toronto FC was nice enough to score two goals, which would do the job. But an actual win would be much more satisfying.

THAT’S THE STUFF: Derrick Etienne, Jr., RBNY’s “Haitian Messi,” who missed a penalty kick in the first half, made a beautiful goal in the 53rd minute. He’s had a rough season, unable to finish the chances he’s had. But he was able to sneak the ball under Orlando goalkeeper Adam Grinwis‘s arm and into the net.

Dom Dwyer found the back of the net ten minutes later, but…… (here we go again…)

The Assistant Referee called Dwyer offside, and VAR confirmed it. So while a scoreline of 1-0 isn’t incredibly sexy, it accomplished the mission. (Oh, and did I mention Toronto ended up winning 4-1? Because yeah they did.)

WHEN IN DOUBT, IMPROVISE: Who doesn’t love a good trophy raise? Only trouble was, the trophy won tonight was out of town. But the team had a banner. They had confetti cannons. They even plasticated the locker room for the champagne showers (plasticate is a word, don’t @ me). So what do they do?

We’ll make do with what we have. pic.twitter.com/bP4vjjxZ46

Seriously, though: Congratulations to the New York Red Bulls. The most home points, the most home wins, a league record for points earned, and the third Supporter’s Shield in 6 seasons. A hell of a way to close the season. On to the playoffs!