With a 3-1 Loss, the Union Limp into the Playoffs After All 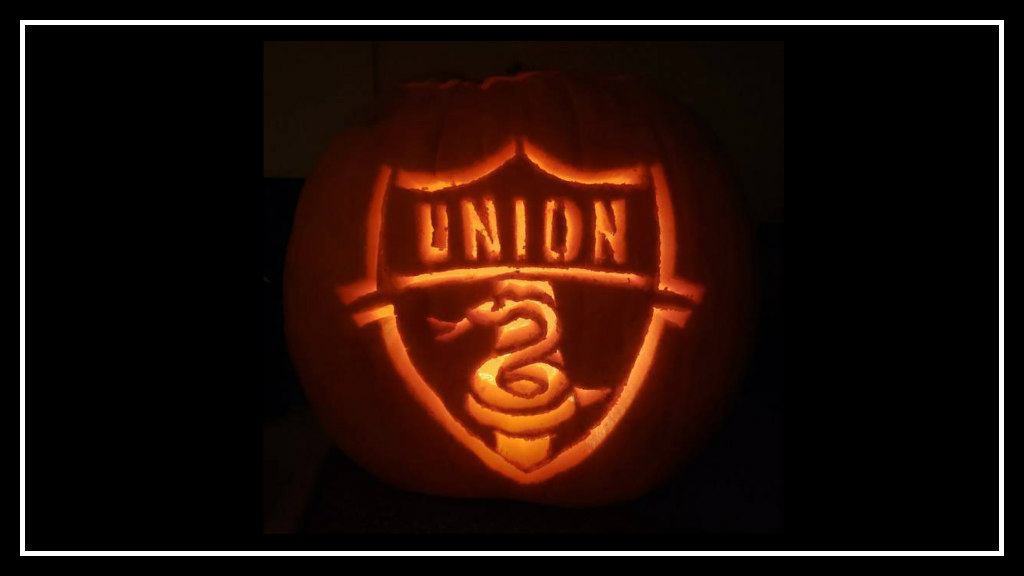 Well, that’s one way to end the regular season.

The Philadelphia Union fell 3-1 to NYCFC in Yankee Stadium on Sunday night in a disappointing end to what is definitively the team’s best season in its history. From the start, the Union felt disjointed and gave up a goal to Maxime Chanot off a corner kick in the 8th minute.

Two minutes later, Auston Trusty scored his second own goal of the season while running toward the Union’s goal line, and two minutes after that, Trusty was shown the first yellow card of the match. The 20-year-old is a great addition to the team—playing every single minute of the regular season—which only makes these rookie mistakes hit harder.

It felt like the Union may be able to recover when Cory Burke scored a goal from the center of the box in the 14th minute with an assist from Borek Dockal. This was Burke’s 10th goal of the season, tying with Fafa Picault, and Dockal’s MLS-best 18th assist.

David Villa took back the momentum by scoring for NYCFC in the 34th minute. Then, Burke picked up a yellow card in the 40th minute and exchanged heated words with Dockal. Burke started the second half on the bench in tears as Ilsinho took his place on the pitch.

A foul by NYCFC goalkeeper Sean Johnson gave the Union their best chance to pick up another goal with a penalty kick by Fafa, but Johnson guessed right for the save. The Union’s offense couldn’t capitalize on any of the other opportunities they made, and the score stayed at 3-1.

Throughout the match, the Union’s defense felt off, with the back line consistently playing way up the pitch in a possible failure to adapt to Yankee Stadium’s smaller dimensions. Despite being left on his own and giving up two goals, Andre Blake did make some big saves to stop the bleeding. This match easily could have been a draw without the own goal and with the penalty kick, but it was not to be for the Union.

After starting #DecisionDay with the opportunity to finish in 3rd place in the Eastern Conference, the Union instead fell from 4th to 6th in a disappointing decline for a season in which the boys in blue netted more wins, more points and clinched a spot in the playoffs earlier than ever before in team history.

The loss dashed their hopes for a home match in the knockout round of the #MLSCupPlayoffs, so the Union head back up to the Bronx for a Halloween rematch at 7pm.

If you were wondering about the difference in dimensions from Talen to Yankee stadium pic.twitter.com/YFBgRwqHxq

It’s good to see that the Union have cut their practice pitch down to the appropriate size as they prepare to face NYCFC again, but the pressure is on if the team wants to win its first playoff game ever and get payback for Sunday’s loss. We’ll have to see whether that pressure will keep them focused as a team or knock them out of the running.