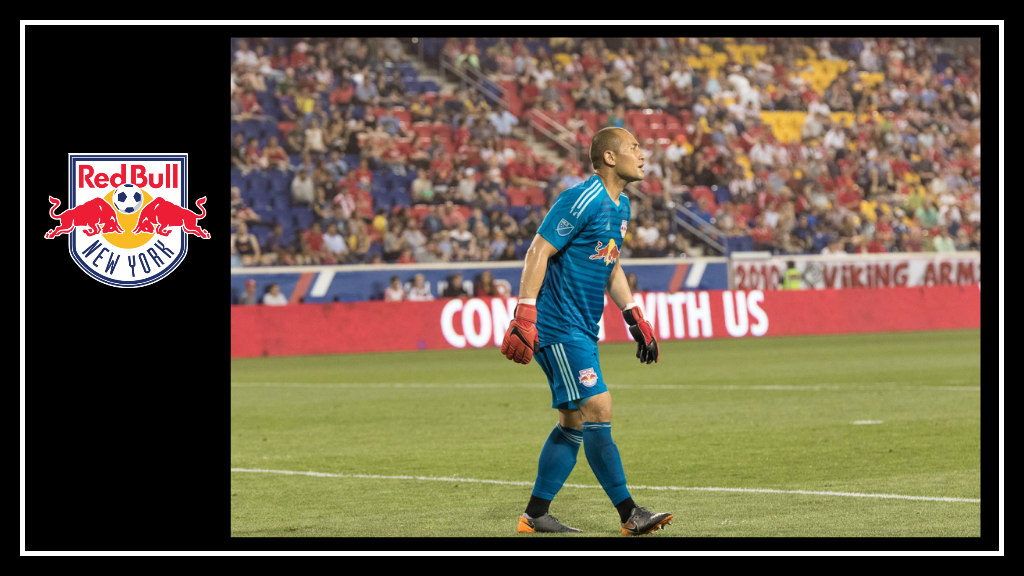 Fresh off a first-round bye, the New York Red Bulls traveled to MAPFRE Stadium to face the Columbus Crew. The Crew had to battle through 120 minutes and a penalty shootout to eliminate DC United from the 2018 MLS Playoffs.

So, I have been a part of the #SaveTheCrew movement. And it seems to have worked. But now… it’s time to Save the Empire. (The initial name for the NY/NJ MLS team was Empire Soccer Club.)

DISCLAIMER: One of my favorite players (my 10-year-old) had a game about the same time as the playoff game. I had to listen to the Crew radio play-by-play to get any sense of what was happening in Columbus.

WHAT’S WITH TODAY, TODAY?: The only goal of the game was scored for the Crew by striker Gyasi Zardes. While RBNY had a handle on the possession and attack throughout the match, they couldn’t finish their chances. Their set pieces didn’t yield any useful results, and a momentary lapse was all it took for the Crew to get behind the defense.

I feel as if I have said this before.

WE MUSTN’T DWELL: There are plenty of serviceable cliches that can be used now. “It’s only halftime.” “Down but not out.” The team has to focus on the things that have brought them this far. Supporter’s Shield winners. CONCACAF Champions League Semifinals. Open Cup runs. They’ve fallen short. There is no shortage of articles from any soccer outlet quick to point this out. This is the moment to flip the script. And if they can do it, nothing will stand in their way.

DAMN THE MAN, SAVE THE EMPIRE: The second leg of the Eastern Conference Semifinals will be back at Red Bull Arena, a fortress for the team. With the fans behind them, the team is ready to give it all they’ve got. They will have their Rex Manning Day.