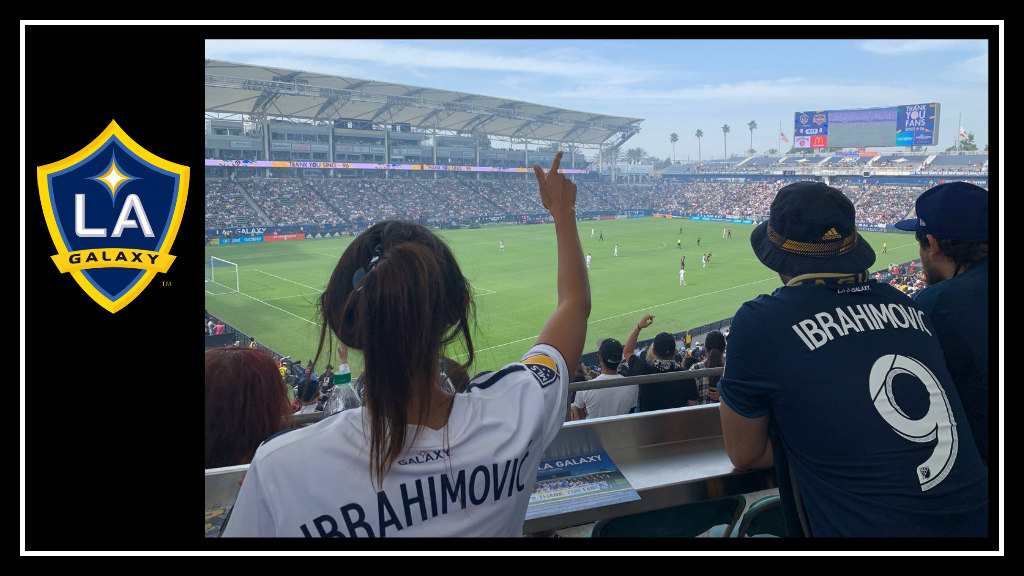 The Los Angeles Galaxy just were not meant to make the 2018 playoffs. They had one game to win on October 28th, but the Houston Dynamo spoiled the party.

Although a bad penalty kick call and a few offside calls could also be blamed, this is MLS and this loss falls on the LA Galaxy. It should never have come down to this game and Decision Day.  Sure, that’s the point of this day, but not for a club with a reputation as the winningest team. With the worst 2017 season still haunting LAG, the pressure was on, especially with a star like Zlatan Ibrahimovic on the squad.

This result is no surprise. Earlier in the season, the Galaxy failed to beat and collect more points against lower ranked teams, such as the Colorado Rapids, Minnesota United, and DC United.

Not winning at home just pours salt in the wound.

The Galaxy had many chances right down to the last minute of stoppage time. They just couldn’t finish in front of the net. As a fan, it was a tough game to watch as hope slipped away with the minutes.

The Galaxy were actually up 2 goals in the half, both scored by Ola Kamara.

Watch his goals below:

Final score was 2-3 for Houston.

Two weeks later, I’m still moving through all the stages of grief as if on repeat. As I watched the MLS playoffs from my couch this past weekend, I have to relive the loss. I have to listen as the commentators say how Real Salt Lake had made it in that last slot and were able to compete.

The fans are already looking forward to the 2019 season.

Pete Vagenas, Vice President of Soccer Operations, was let go on November 6th.  Fans have been calling for Front Office changes and place the Galaxy’s poor performance on them. This is little consolation to fans as he’s low on the club’s hierarchy and this is a step, but it’s not a big indicator of positive changes to come. We’ll have to continue to wait and see.

In better news, Zlatan Ibrahimovic won the MLS award for Newcomer of the Year. He earned the honor for 22 goals scored and 10 assists this season. He made 24 starts and played more than 2100 minutes. This is the first time a Galaxy player has received this award. He was the runner-up for the Golden Boot, which was given to Atlanta United’s Josef Martinez after his 31 goals set the single-season, goal-scoring record. He was also named to MLS Best XI.

Rumors circulate that Ibrahimovic plans to leave the Galaxy, but at an official press conference on November 7th, he said his primary focus is with the Since ’96 Los Angeles team. As expected, he has some demands, but that is up to the Front Office to meet in order to keep him for sure. See a portion of the interview below:

"The fans deserved more…We didn’t give back to them and I feel sorry for that because they absolutely deserve more than they got." – @Ibra_official pic.twitter.com/ecAG5Cy1Wh

🦁 Gave them Zlatan.@Ibra_official is @MLS Newcomer of the Year.

Sebastian Lletget has been included in the roster for two upcoming USMNT friendlies.

Ola Kamara was called-up for Norway’s team for the final in the UEFA Nation’s League final two matches of group play.

That wraps up the 2018 LA Galaxy season. Below are some pics from the October 28th Decision Day match.