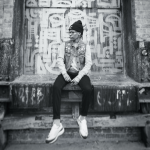 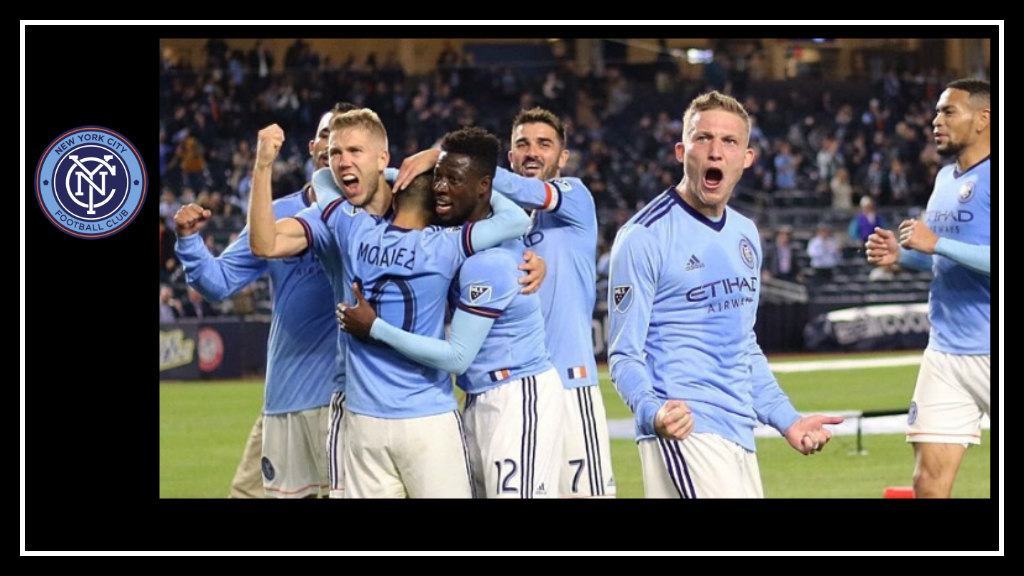 The 2018 season has officially ended for our boys in blue, and though we are all sad and somewhat disappointed that the season has ended, I think we have a lot to look back on and a bright future ahead. Please journey with me as I highlight some of my favorite moments of the 2018 season.

For me, the season begins on a cold, rainy day in February. The anticipation of NYCFC’s first home game has been building; I’m bursting at the seams, literally. The new kit has arrived in style, from the Adidas HQ in Germany to the Etihad HQ in Abu Dhabi, and finally to NYCFC’s home in the Bronx, NY.

The jersey has traveled a long way to get to the players who will put their blood, sweat, and tears into every fiber, and the fans who will proudly rock it every chance they get. We’re not all sure how we feel about the new design. Some fans argue that it’s a carbon copy of a couple of popular international kits, but one thing is for sure, we all want it!

However, amid the buzzing chatter comes a different conversation—a murmur that quickly gets my attention. Why are there no women supporters in the “Kit Release Video?”

This simple, yet important question leads to the creation of the “We Are NYCFC: Women Supporter’s Photo Project.” The project highlights the women behind the crest; the women who help make up the heart and soul of NYCFC’s fan base. A group of 20 women, many of them strangers, meets with me at Grand Central Terminal. The main topic of conversation, representation matters. The video and corresponding images are shared on multiple social media platforms with the hashtag #WeAreNYCFC.

February 24, my phone chimes. It’s an Instagram notification from Jon Patricof, President of NYCFC: “Thought your project was terrific and important…hope to connect soon.” A few days later, I get a call from Sam Cooke. He’d like to discuss the project. 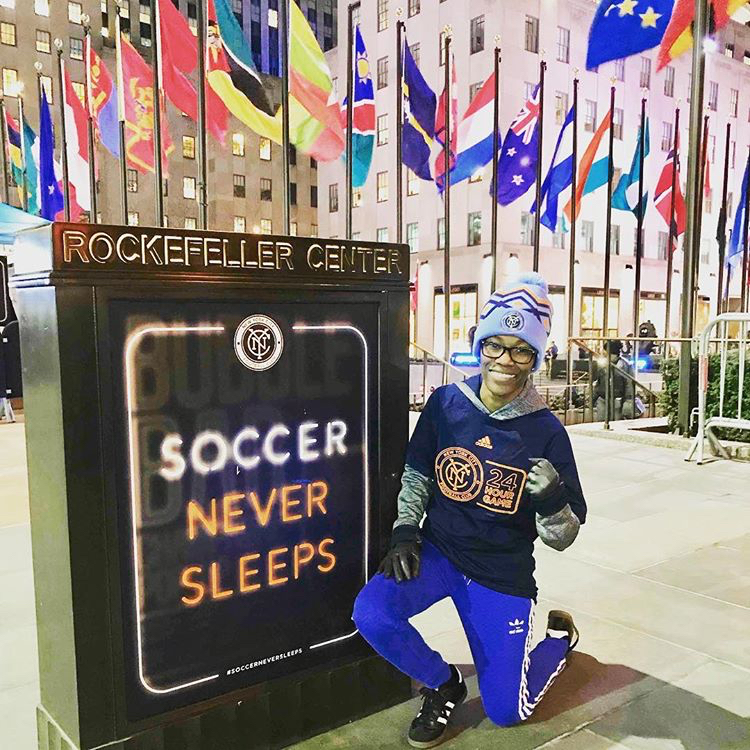 March 15, Keira Smith (Official Reporter for NYCFC at MLSFemale) and I meet with Patricof at NYCFC HQ, it’s my first trip to the 30th floor of 600 Third Ave. I feel like I’ve been called to the principal’s office. However, the meeting is everything but intimidating. We discuss the project and my motivations. Patricof thanks us for the constructive criticism and apologizes for the lack of proper women supporter representation in the video.

NYCFC’s season officially starts on March 4, with an on-the-road win versus Sporting Kansas City. The boys in blue go on to win four of their first five games. The season is off to a great start. Regular trips to Yankee Stadium means my seasonal depression has faded away like the mosaic of colors after a fireworks show.

March 31, Keira Smith publishes an article about the We Are NYCFC project and me on MLSFemale.com

#WeAreNYCFC. I’ve Got All My Sisters With Me

April 29, my photo press credentials application is approved and I shoot my first game from the endlines. David Villa bags his 400th and 401st career goals. NYCFC defeats F.C. Dallas 3-1.

May 16, MLSFemale brings me on board as their official photographer covering NYCFC.

June 13, Keira and I encourage fans to vote Sean Johnson onto the MLS All-Star team. Our blurb is published on nycfc.com. 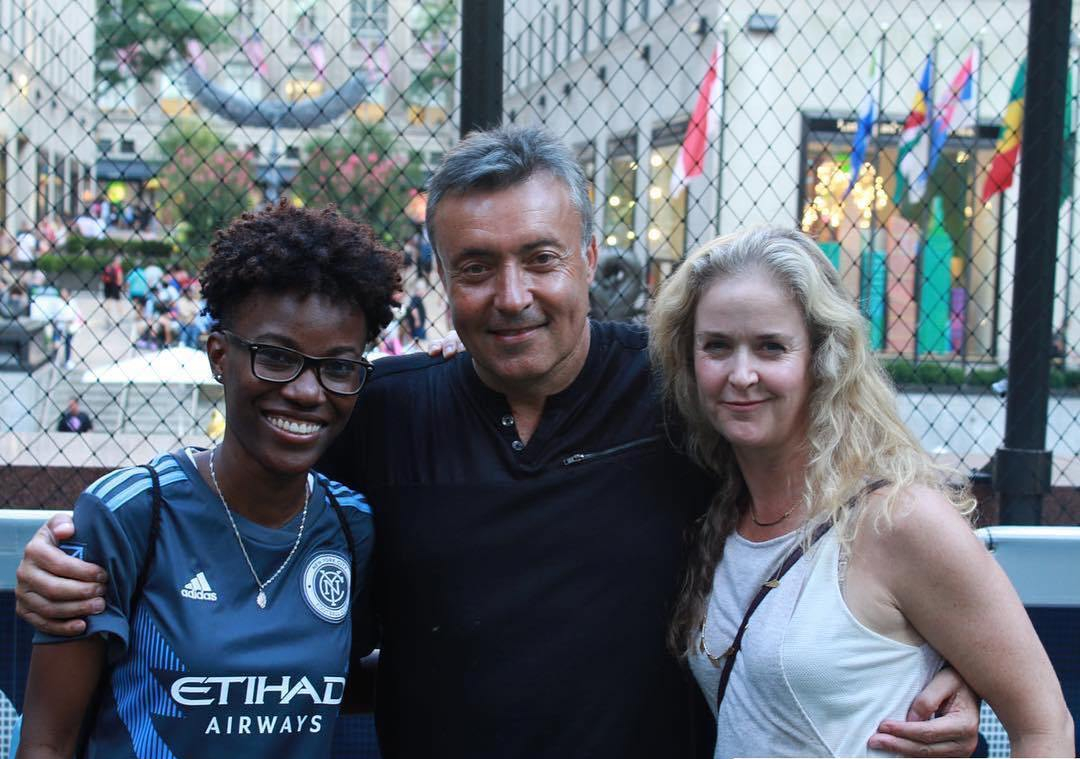 August 1, my photo press credentials are approved and I attend the MLS All-Star game in Atlanta. Read all about my experience here.

August 21, September 4 & 21 respectively, my #NYCFCInk mini-series is published on MLSFemale.com 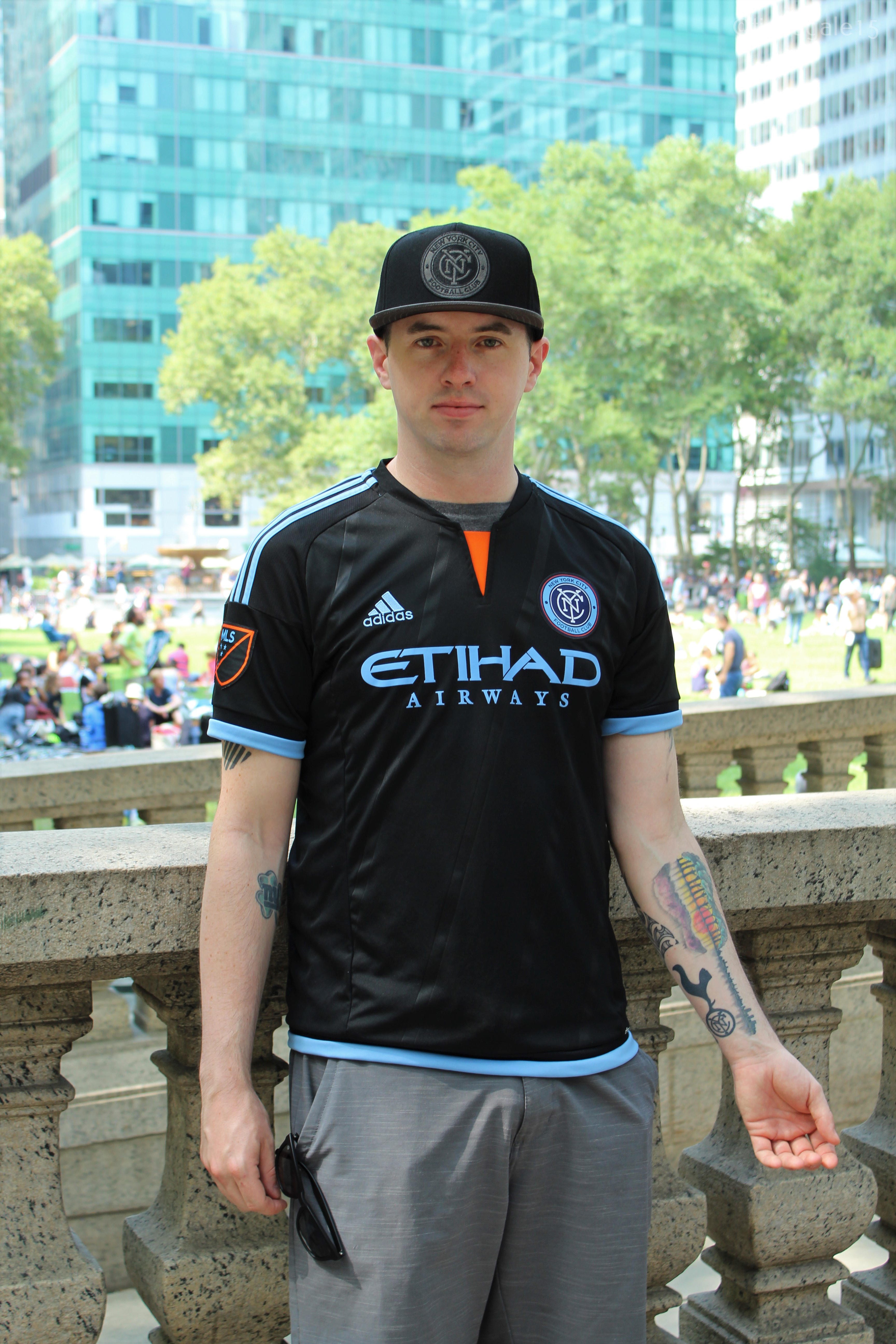 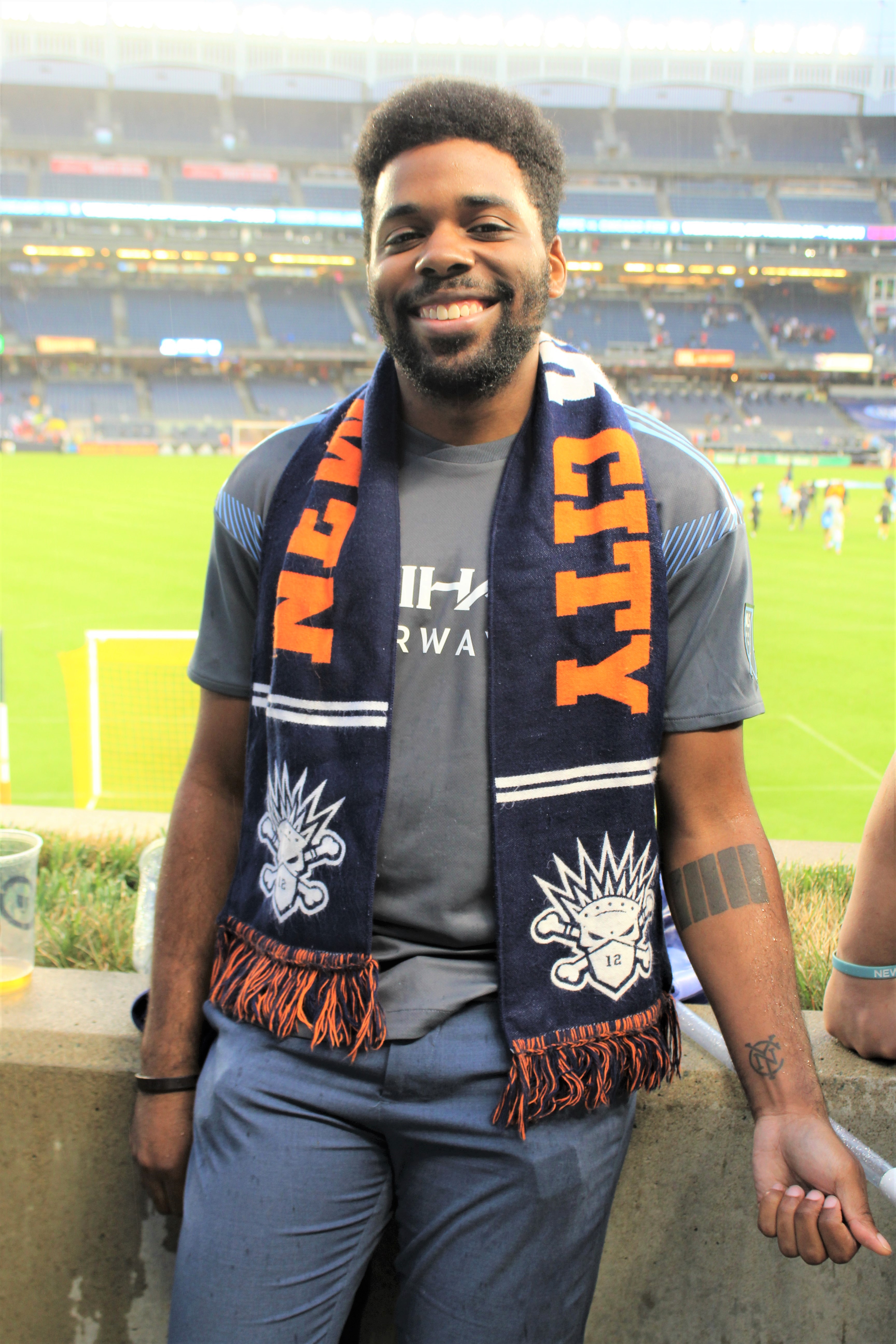 September 24, I attend my first away game in Canada. 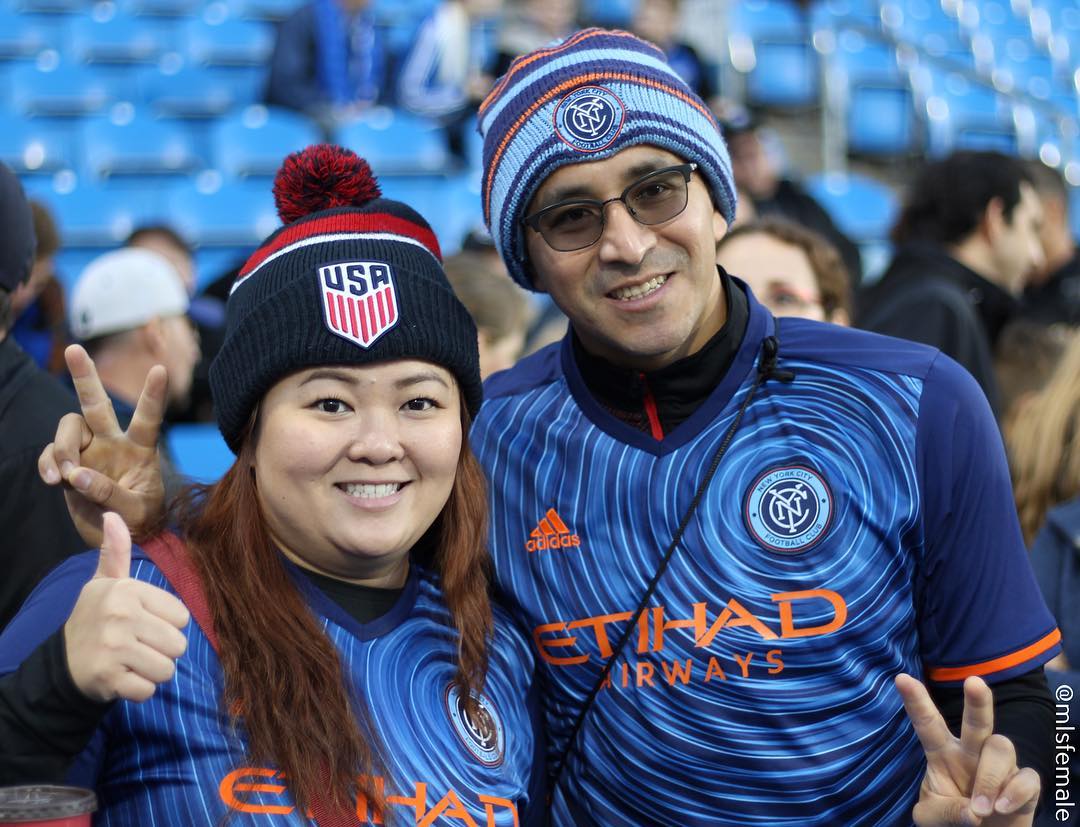 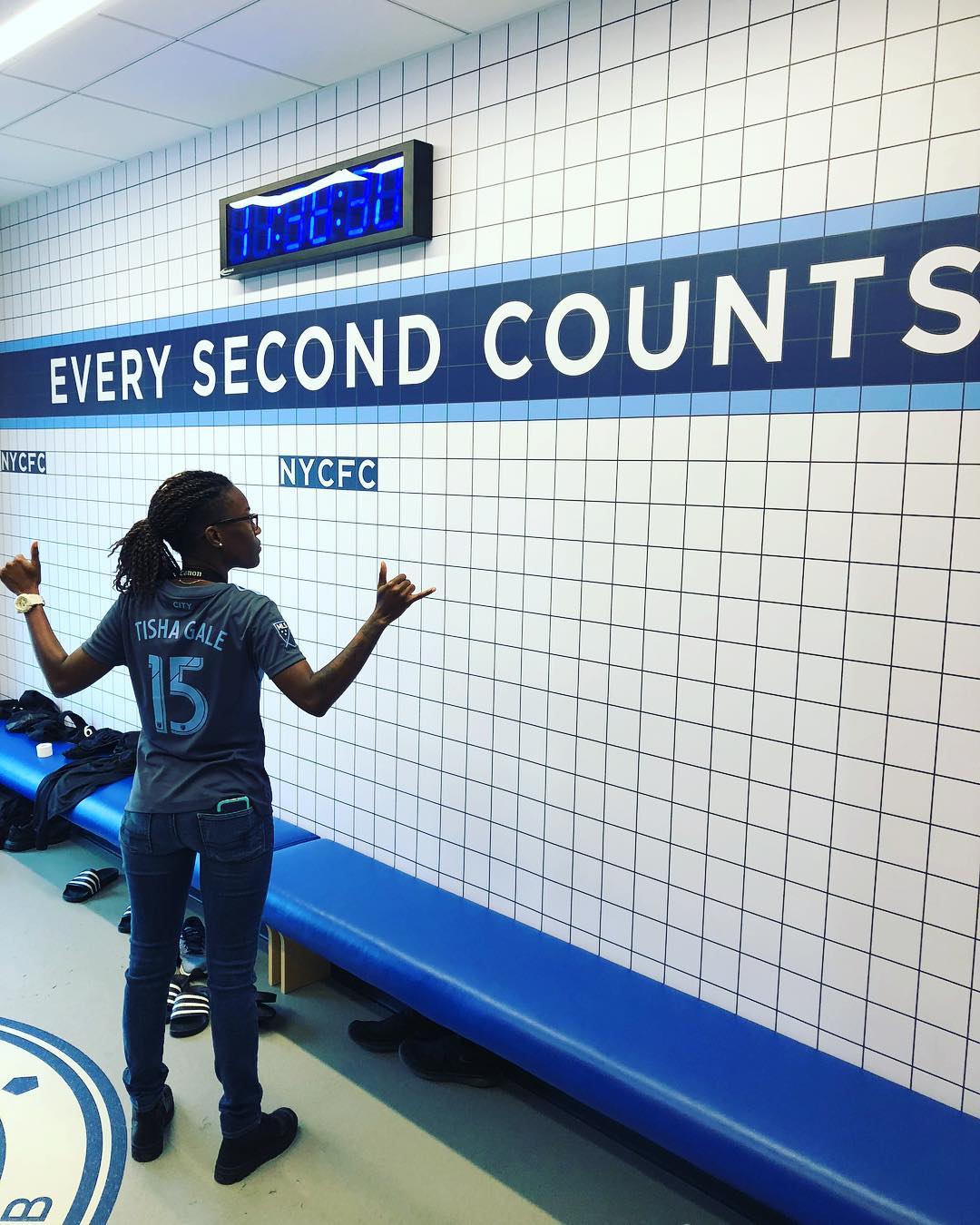 October 15, NYCFC opens 10 new mini pitches across the five boroughs. I’m hired to cover all the action on Staten Island at IS72.

October 23, NYCFC host its first ever Awards Night. I present the first award to James Sands, who won Academy Moment of the Year. 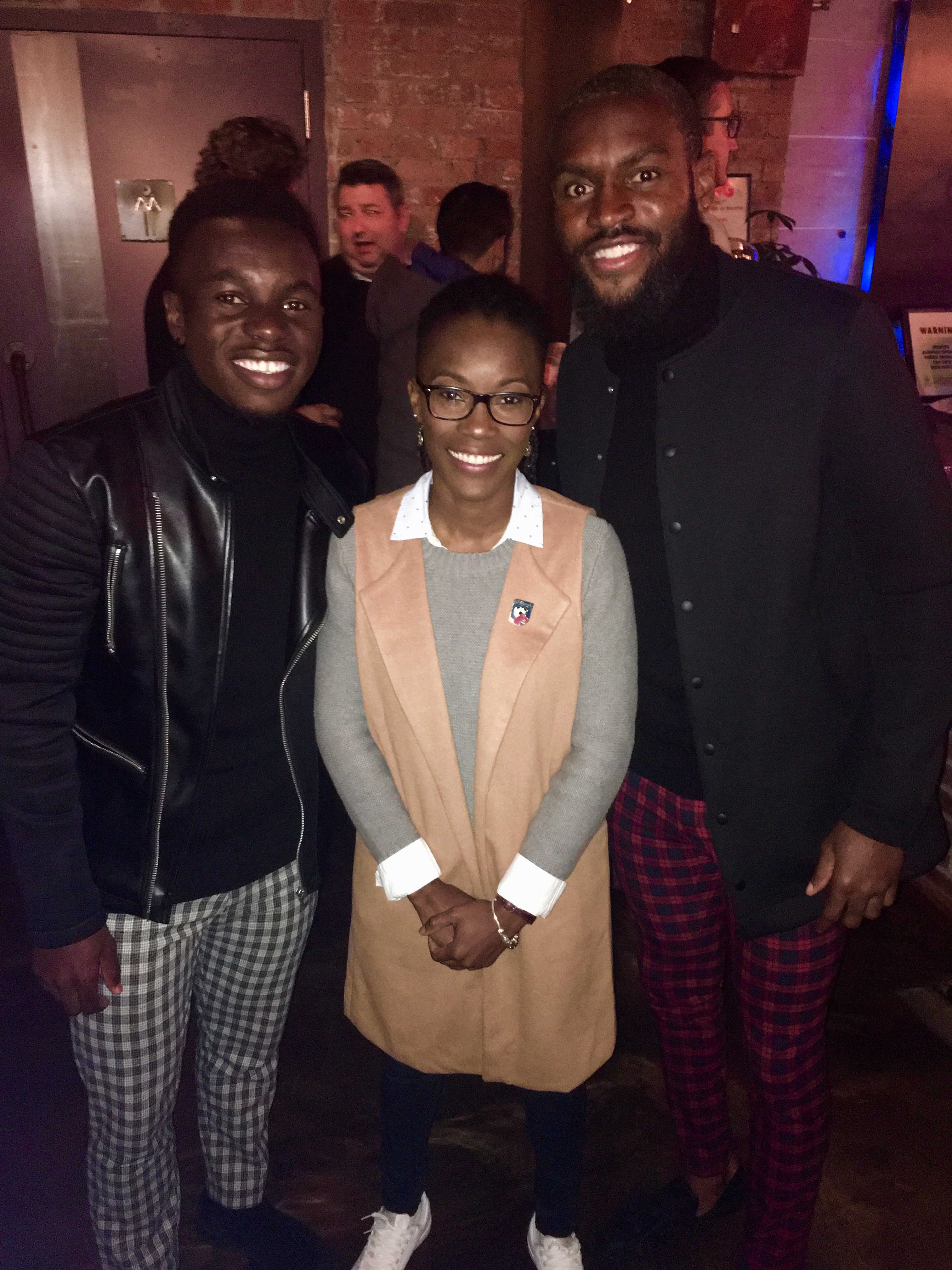 October 31, NYCFC advances to the MLS Cup Semifinals after a 3-1 win over the Philadelphia Union.

November 4, our last game at Yankee Stadium, until next year. 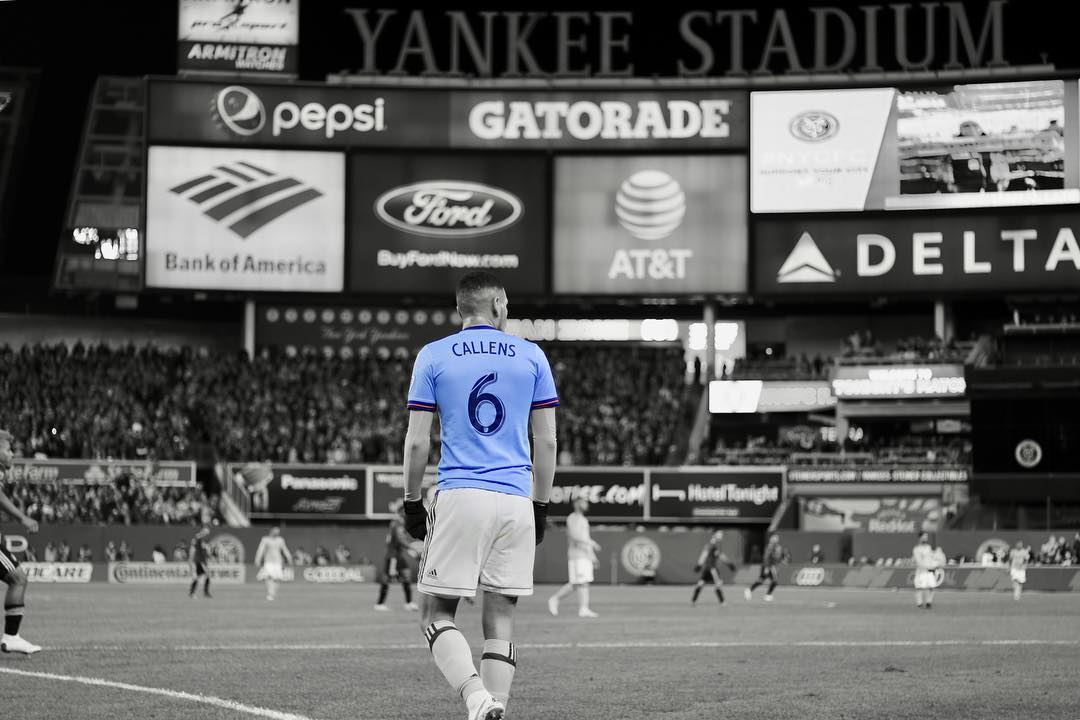 My 2018 season as an NYCFC fan was absolutely amazing! I’d like to thank MLSFemale, NYCFC players and FO staff, and all my friends who supported me on this incredible journey. You are all so deeply appreciated.

Of note: I picked up my first DSLR camera on December 15, 2017. Photography has always been something I wanted to explore, and I’m so glad I finally took the plunge. I could not have asked for a better way to harness my skills.

All images, unless specified: @TishaGale