Is NYCFC withering on CFG’s vine? 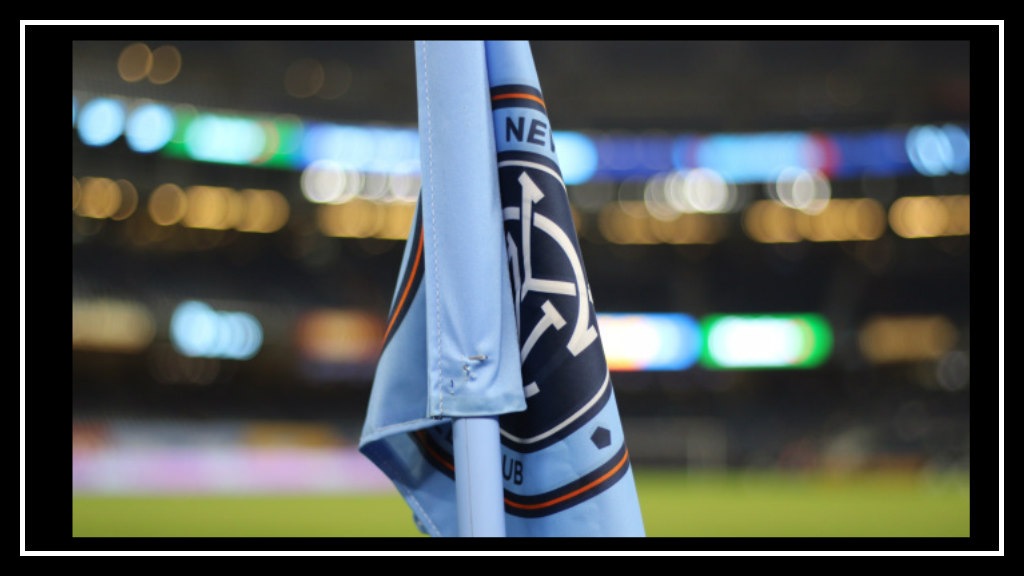 With the distractions of the holiday season behind us and the gloom of winter in full force, MLS soccer fans everywhere are patiently awaiting the start of the new season.

For New York City Football Club fans, things are looking a bit bleaker than usual as the club continues to ignore some of their biggest concerns.  Fan sentiment is currently at a low with team supporters feeling abandoned by owners City Football Group.  It’s bad enough to have the one elephant in the room:  Um, are we just never going to have a stadium?

But with the second one being now zero prospects for an exciting Designated Player replacement for David Villa, there is a general feeling that NYCFC is being left to wither on the vine.  The New York front office’s last connection with fans seems to have exited with outgoing president Jon Patricof.

As frustrating as it was in year’s past to understand the front office’s decisions, Patricof was extremely accessible to fans and their concerns.  Clearly bound by CFG’s confidentiality policy, he couldn’t give many answers but was more than happy to talk to season ticket holders and fans.  Patricof understood and cared about the connections that each of us makes with the team and to each other through the club.

Now that Brad Sims is at the helm it is clear that, at least on paper, the focus of the front office is to stop the season ticket holder bleeding and attempt to bring in new fans.  I’m at a loss for how Sims will do this when the top three things that fans want are currently beyond our reach:

1- A stadium in New York City

2- An exciting new player who will help score goals

3- To win a trophy of some kind

CFG clearly does not know the New York real estate, political nor sports markets.   New Yorkers will only accept mediocrity on our own terms.  Don’t come from out of town and hand us a ‘meh’ bagel and expect us to eat it more than once.

We exist in a sports market with many options locally and live in an era when we can stream almost any sports game in the world, at any time on our phones.  If CFG and MLS want to grow their profits and the sport in the US in the process, (which will feed the cycle of profitability), they will have to work harder to make NYCFC fans more excited.

The digital media team under the direction of Mark Booth has done an excellent job at giving us fun and timely content while maintaining accessibility.  The club should be using this offseason to hold multiple STH roundtables and brainstorming sessions with Brad Sims or his senior management staff. Connect directly with all different types of fans and hear them out. Fans need more of this, particularly during this morose period when many are feeling hopeless.

Soccer fans in the US, for the most part, are a piece of a larger group of Americans who are feeling generally hopeless and exhausted by the national discourse.  We look to soccer as our inspiration, escape and a way to connect with others.  If you want to keep NYCFC fans engaged in our own team and league, the front office needs to step it up in a big way.

One thought on “Is NYCFC withering on CFG’s vine?”