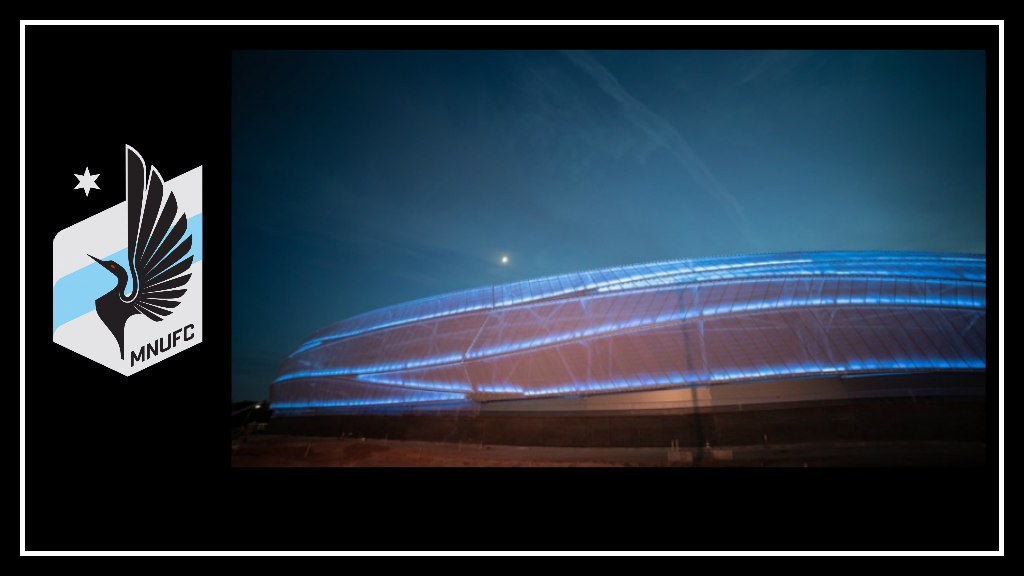 I know I teased a deep dive into a formational rabbit hole in this first piece of 2019, but then Minnesota United FC had a busy SuperDraft first round and I changed my plans. This will instead be a shallow dive into a very deep pool of my thoughts on Minnesota’s 2019 newcomers.

Following a disappointing sophomore season in which the Loons’ overall performance could not quite outshine their horrendous freshman year (they picked up one more W in 2018 than in ‘17, but shipped one more goal, finishing with 71 against, compared to 70 in ‘17), everyone expected – or, rather, hoped – to see Minnesota’s front office make immediate strides toward shoring up their defense and pulling together the stray threads in the midfield. Instead, they jettisoned many of 2018’s signings and then… Darkness. Silence.

Well, not exactly dark. Nor silent.

Jan Gregus was announced as a DP No 6. Unfortunately, it’s pronounced like Grey Goosh, not Grey Goose. And, he’s not a No 6. While Gregus was occasionally shifted into the center-back role with his last side, FC Copenhagen, and the Slovakian international team, he usually played more of a center mid or right-wing role.

In a rare transfer-rumor-comes-true moment, Minnesota brought aboard a Seattle Sounders original: captain and center back Osvaldo “Ozzie” Alonso. This is one of few signings in United’s MLS era that makes perfect, immediate sense.

The Honey Badger not only fills a position of need but also brings 10 years of MLS experience to a side still searching for an identity. That resume and his history of playing (thriving even) through pain are nearly enough to overlook the fact that he is not the youthful puzzle piece that the Loons sorely need for league longevity, but his leadership may be more important.

On Friday, January 11, the club made three picks who all look set to join the fight for a place with the club, whether that role is off the bench in 2019 or on loan to train for the future. The two brightest prospects come with chemistry. Goalkeeper Dayne St. Clair and defender Chase Gasper, picked seventh and fifteenth respectively, played together for the Maryland Terrapins, the 2018 NCAA Champions.

St. Clair adds depth between the sticks, where Shuttleworth was the only rostered player going into the draft. Ideally, he’d be the second backup by opening night, but if the reports about his distribution style are true, St. Clair will be an intriguing addition to the lineup. And do you see how excited his roommate, Gasper, is in this interview?

That’s how excited I am to see the young fullback training next to Ozzie. This is a player who will buy into a system and develop quickly. We can only hope the aforementioned system is an effective one. There is lethal potential to a backfield with options like Alonso, Kallman, Calvo, Boxall, Gregus and Gasper.

United also picked up Oregon State midfielder, Hassani Dotson, with the fifteenth pick. Dotson is in the Potential Pool: If United hangs onto him into the regular season, he’s bound to be on loan to Forward Madison SC to hone his craft before being plugged into the Loons’ midfield.

How that midfield comes together in the preseason will be the biggest indicator of the season to come. Yes, the defense needs work, the forwards need to score; but defense starts up top. A composed midfield would make the Loons competitive. Those inside puzzle pieces are still floating aimlessly across the field.

So stock up on whiskey (or Grey Goose) and stay tuned for a deep dive into a jigsaw puzzle.