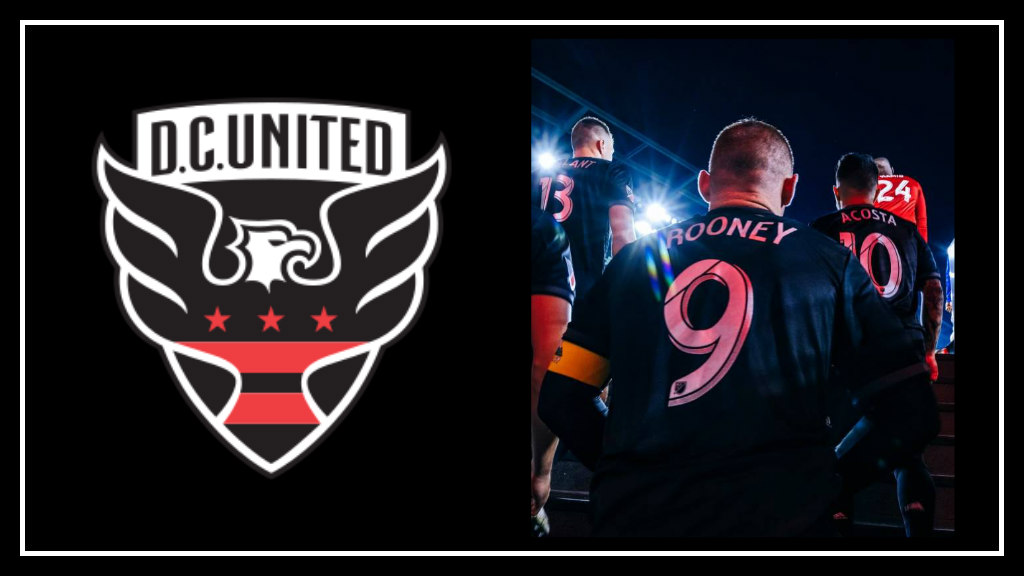 MLS is back this weekend (finally!) and Black-and-Red fans are counting the hours until D.C. United take the pitch in their first match of the 2019 season. As D.C. prepares to face off against reigning MLS Cup Champions Atlanta United this Sunday, March 3rd, the question on everyone’s mind seems to be, is D.C. prepared to defend their fortress?

D.C. United’s final two preseason matches saw them fall first to Philadelphia Union and then to Montreal Impact. In the 2018 season, D.C. bested both teams to take the fourth spot in the Eastern Conference standings. While the losses were disheartening, we can’t place too much stock in preseason matches. D.C. United took advantage of the opportunity to try new combinations of players on the field and allow academy players pitch time.

The Black-and-Red has picked up quite a few notable players during this preseason that will add experience and a fresh dimension to the team’s lineup. Lucas Rodriguez (AM), Leonardo Jara (RB), Donovan Pines (CB), Akeem Ward (D), Earl Edwards Jr. (GK), Chris Seitz (GK), and Chris McCann (DM) are among the new signings. Chris McCann comes to D.C. United from Atlanta United, where he was part of the 2018 MLS Cup Championship team.

Most recently, D.C. welcomed Quincy Amarikwa on March 1st as a new forward in a last-minute addition to the team ahead of Sunday’s match. It is a relief to see another forward added to D.C.’s roster, as Captain Wayne Rooney was previously the sole striker for the team.

Captain Wayne Rooney reflected on the upcoming match against Atlanta saying, “it’ll be an important week, obviously. You know it’s going to be a tough game against Atlanta. So, we have to be ready for them coming here, and get off to a good start to the season.”

Although positive about 2019, Rooney acknowledges that the team has work to do. He said, “we can improve on many things… but I think we need to come with a focus, a desire, as I said the maturity, especially in games away from home, which could be vital to us come the end of the season.”

D.C. United Coach, Ben Olsen, stated, “we are a work in progress as with most teams. We might be a little bit further along at this point than we were last year. Just because of Wayne and Lucho’s relationship, Russell and Junior’s relationship…” Olsen acknowledged, “it’s a new season and a new journey.”

Will this be the year that the Black-and-Red make the journey to their fifth MLS Cup Championship? It all starts with D.C. United defending Audi Field on Sunday.