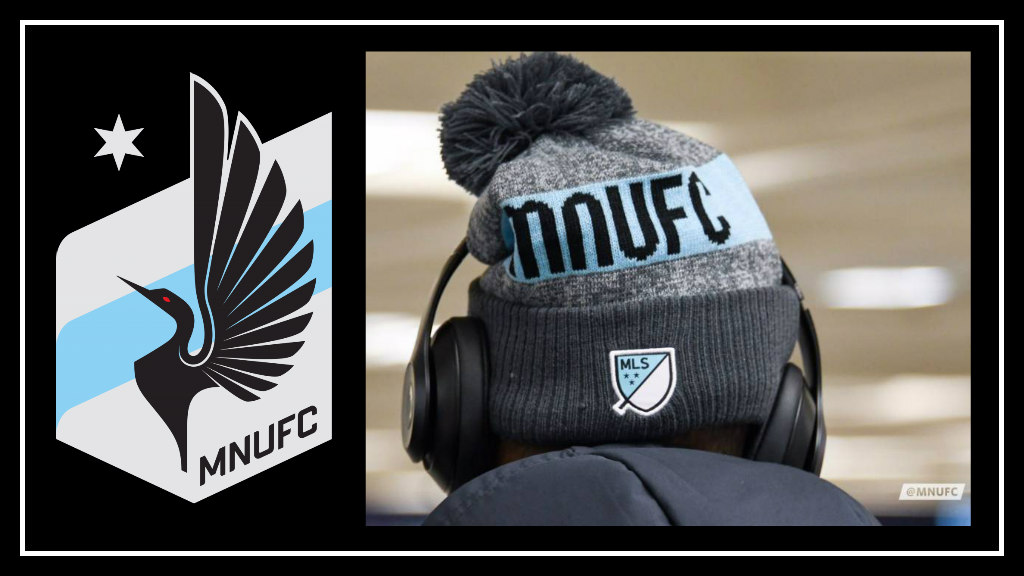 Minnesota begins the fabled Third Year in MLS with a five game road trip. While the idea of the Loons playing away conjures an image of cartoon figures in wing kits trudging along under their own personal rain clouds, one Dark Cloud draws us out of our corners to participate in a game that forces us to rediscover our optimism. Or, at the very least, to rationalize our pessimism.

Bruce ‘du Nord’ McGuire (no relation to club owner, Dr. Bill McGuire — though he does have a brother named Bill) is a MN Dark Clouds OG and a pro at keeping Minnesota fans focused. At various points through the season, McGuire invites his Twitter followers to guess how many points the Loons will earn over that period, logs the entries and regularly updates the total of still-standing entrants.

I play every time. Unofficially, with no record and, thus, no mental consequences that can’t be shoved aside. But I am a committed, recorded entrant (one of 220, as of Friday evening) in the 2019 du Nord How Many Points for MNUFC In The First Five Games Contest.

*Unofficially, I predicted that plus or minus six; I’ll tell after Week Five.

In 2017, the Loons took just four points from their first five matches on a draw at Colorado and a win at home against Salt Lake. Last year, a rare two-game win streak earned the Loons six points, away at Orlando and home against Chicago.

So if there were a single home match among these five, I would add two more points, but with Vancouver, San Jose, LA Galaxy, New England and New York Red Bulls all on the pre-Allianz docket, I’m fairly comfortable with an optimistic seven point total. That’s two wins and a draw. Or one win and four draws. (A lot of ties will really win over the Minnesota Vikings fanbase.)

One draw and two wins, based on a few incredibly generalized observations:

Alternate scenario: The Loons win convincingly in Vancouver and go on to draw the remaining four, bringing seven points into the first match at Allianz Field, which nearly 20,000 fans will walk into for the first time with low expectations, but ready to party.