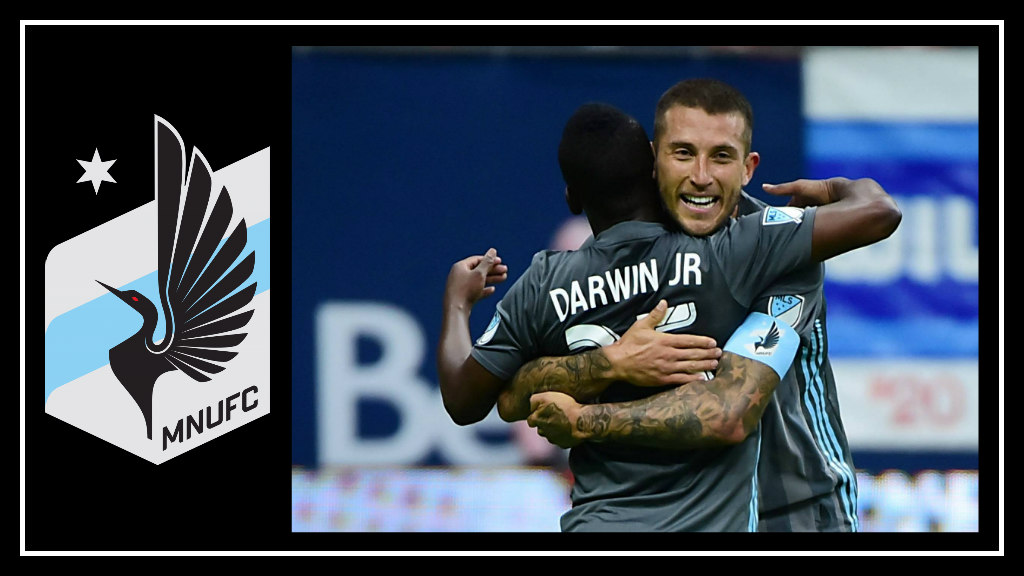 Minnesota United opened the 2019 season by doing something thought impossible just six short months ago: Earning three points on the road and closing out the night on top of the Western Conference. It wasn’t easy though. In fact, that evening in Vancouver started off on a horribly familiar note.

The Vancouver Whitecaps got on the board first, thanks to an unfortunate lapse in the Loons’ defense that threatened to knock their fans right back into the depths of despair just six minutes into what was supposed to be a fresh start. But, rather than collapse into chaos as in the past, the Loons rallied with a United front. The new-look back line (Francisco Calvo on the left, Romain Metanire on the right, Michael Boxall and Ike Opara in the center) appeared motivated—despite an obvious lack of chemistry—to assist the midfield in pushing the ball forward—and keeping it there.

Thanks to some incredible stops by Metanire and simple leadership from newcomers Ozzie Alonso and Jan Gregus, the Loons were able to gain some ground. Calvo, reprising his role as captain and making run after run into the Vancouver half, forced a foul that led to a Darwin Quintero penalty kick in the 37th minute. Of course he nailed it. Minnesota breathed a sigh of relief as the Loons entered the locker room level.

If the start of the match was like an unpleasant blast from the past, the second half was like an alternate reality. One scoring chance after another sprang from the Loons’ front line, which featured Romario Ibarra at forward with Rasmus Schuller, Quintero and Miguel Ibarra, creating in the space behind him. Romario would capitalize eventually, but the Loons’ first run-of-play goal came from the newly branded full back:

Calvo may miss his spot at centerback, but he cemented his place on the wing Saturday night. With the freedom to move forward (without abandoning the ‘keeper), the captain at times led the attack with brilliant runs forward that made space for Quintero and Romario to work the box. With his ability to help finish the job in front of goal, I don’t expect Calvo to return to the centerback position anytime soon.

Another Loon may have earned himself a new position after opening night. With Angelo Rodriguez on the bench injured (he did come on for Romario in the 83rd minute), Romario started at forward instead of on the wing. Though he struggled to finish chances in the first half, he finally connected with a ball from Quintero in the 70th minute (just four minutes after Calvo’s go-ahead goal).

Vancouver would take one back, but it didn’t matter. The Loons came out on top, a 3-2 win on the road.

The best part? It was a team victory. Before entering the locker room at halftime, Calvo rallied his squad for a quick huddle. There was no yelling, no angry gesturing; it was a perfectly healthy regrouping, something we’ve rarely seen from previous squads. The team celebrated each goal as a team and came together again after the final whistle.

Now comes the hard part: The Loons need to build chemistry in training and enter Week Two in San Jose with a 0-0 mindset. 2019 has only just begun.