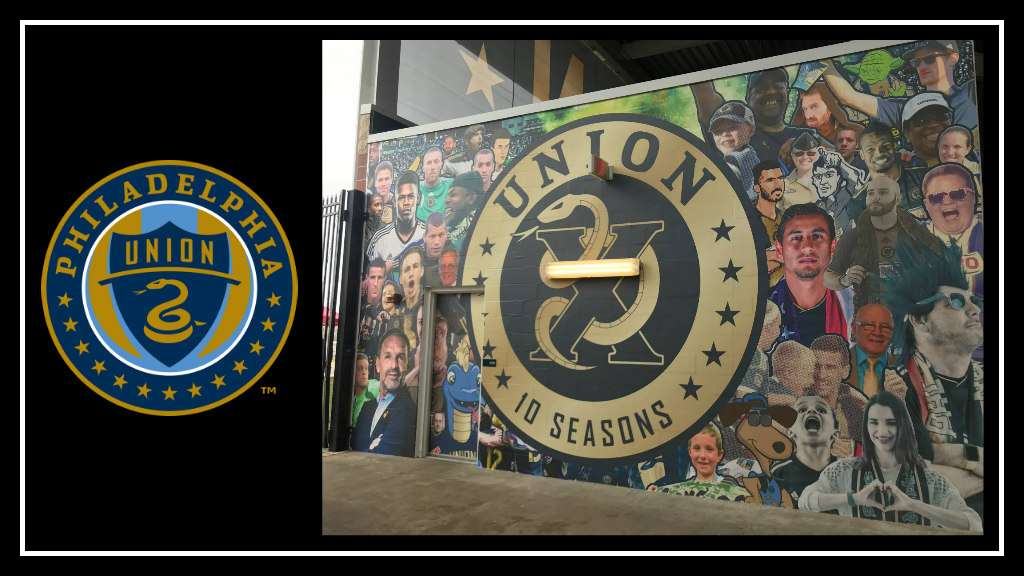 The 2019 MLS season kicked off with Philadelphia Union facing Toronto FC in a highly anticipated match that also featured the MLS debut of Marco Fabián, the Union’s biggest signing to date.

The home opener of the Union’s 10th season started slowly. Both teams traded shots back and forth in a largely scoreless first half marked by extended and dubious injury delays and a yellow card for Fafa Picault.

After Andre Blake got a hand on a risky header from Nick DeLeon, Kai Wagner slid to block Jonathan Osorio’s shot off the rebound. Wagner picked up a controversial hand ball penalty after the ball bounced off his shoulder blade, but Blake handily saved Osorio’s penalty kick. Loose defense later cost the Union in stoppage time, though, as a wide-open Michael Bradley found room in the box and drove home the only goal of the first half.

Down a goal, the Union came out shooting for the second half, with Ilsinho, Fafa and Fabián taking quick but unsuccessful chances within the first six minutes. Maintaining his momentum after a yellow card in 54th minute, Bradley once again slipped easily by the Union’s defense to make it 0-2 in the 62nd minute. In a refreshing display of adaptability as the game turned against them, Union coach Jim Curtin replaced defender Ray Gaddis with forward Sergio Santos in the 68th minute, shifting the Union into a 3-5-2 formation.

After Osorio conceded a hand ball penalty—and a tense delay in which the play was reviewed—Fabián stepped up to take the penalty kick. He easily booted a shot into the bottom corner to score his first MLS goal and to give Union fans renewed hope.

That hope grew in the 75th minute when the Union nearly managed to tie it up as a loose ball rolled up to the chalk in the Toronto box. Laurent Ciman cleared it off the line, and referee Nima Saghafi declined to review the play, ratcheting up tension, both in the stands and on the pitch.

Throughout the match, Saghafi’s control slipped away due to lengthy deliberations, as well as questionable and missed calls. After a heated exchange by both teams following a hard foul by Santos on Drew Moor, he attempted to reassert his authority by showing a yellow card first to Santos in the 81st minute, then to Osorio in the 83rd.

The game continued downhill from there as sloppy play handed Toronto its third goal in stoppage time when DeLeon took an open shot from the center of the box to put one past Blake. The match ended 1-3 in a disappointing start to the Union’s 10th season.

Though there were flashes of teamwork amid the Union’s many shot attempts, this team still needs time to click and to continue working on the new formation. Fabián only joined the team two weeks ago, and Santos and Wagner also made their Union debuts on Saturday. Hopefully cohesion will come, though Coach Curtin is likely feeling pressure from his one-year contract in this put-up-or-shut-up season. We’ll see how the boys in blue perform next week in Kansas City.