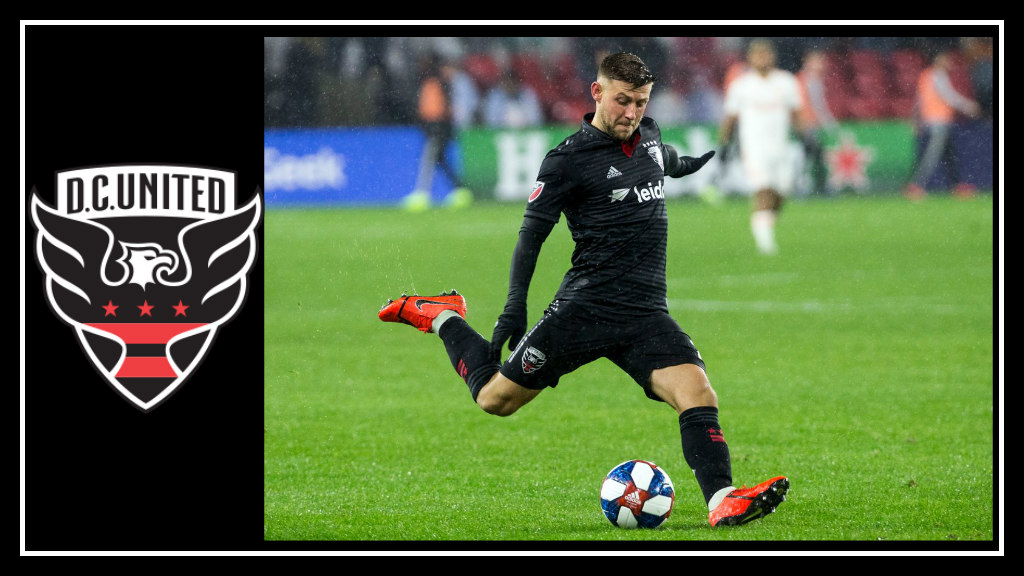 It’s no secret that Paul Arriola‘s star is on the rise. The talented midfielder is a regular starter for D.C. United and a member of the USMNT. In D.C. United’s season opener against Atlanta, Arriola’s early goal was critical to the Black-and-Red’s victory. Paul kindly took the time to discuss the match with me after D.C.’s win.

After a disappointing end to D.C. United’s preseason, the team, and Arriola especially, played with an incredible intensity during the match despite the tough opponent and weather conditions. I asked Arriola what clicked for D.C. United to give such a positive performance.

Paul said, “I think it’s a willingness. There were tough conditions. But, before the game, we said it wasn’t going to make a difference. We go out and its pouring rain and the fans want to be there but it’s so cold. You know, you go out there and your hands go numb. All of those things are just little things, but they can make or break you.”

Atlanta United was clearly not playing to their usual standard during the match. The team has experienced significant changes and challenges to include: a new coach in Frank de Boer, losing Miguel Almiron to Newcastle, and a punishing CCL schedule in addition to their MLS obligations. These were all positives for D.C. United on Sunday according to Paul.

Arriola said, “I think we got Atlanta at a great time after playing Thursday a tough game against the Costa Rican team, and then having to play this week coming up. For them I’m sure it was tough, when you are fatigued, it plays a role, being away plays a role in the MLS for some reason.”

Atlanta is the favorite of many pundits to do well this season and even have a chance at another MLS Cup Championship. However, D.C. United contained Atlanta from the first whistle, giving them very little opportunity to create chances on goal.

Paul said, D.C. United, “talked a lot leading into the game about how dangerous Atlanta could be…and how we could take care of that.” D.C. was able to translate this knowledge into a strategy to keep Atlanta at bay, “the most important thing we talked about is the best way to defend is to keep the ball, and we were able to do that. I think it was great to be able to get the goal for the team early before the first half ended.”

“Like I said, I think there is still a lot of work for us to still do, but you can’t ask for a better way to start the season,” Arriola said.

No, you certainly can’t ask for a better start. Happy 2019 season and as always…Vamos United!