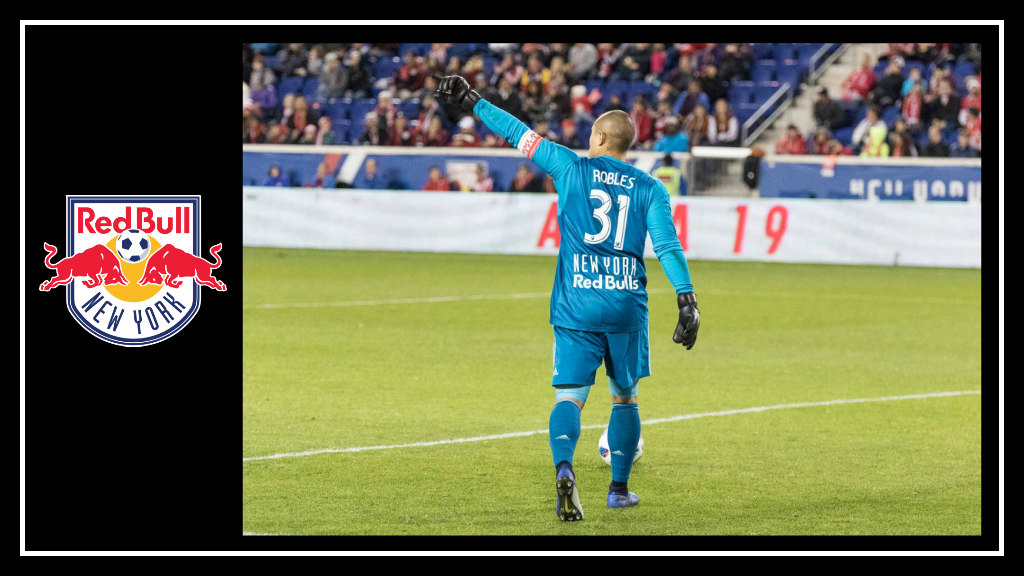 There they go again…

The New York Red Bulls traveled to Columbus and MAPFRE Stadium to begin the MLS season against the Crew. They last met in the 2018 playoffs, where the Red Bulls overcame a 1-0 deficit to advance. But with a new season comes new possibilities. With the Crew safe and sound in Columbus, and with Caleb Porter at the helm, are we going to see a huge change?

Racing Through My Brain: With a much shorter turnaround between rounds of the CONCACAF Champions League than I remember there being last year, the team had to look further down the roster. And there they found a bunch of comeback kids: Kyle Duncan, Florian Valot, and Vince Bezecourt. All three of them had season-ending injuries last year (what is with those knee ligaments?!) and were ready to start again. Bezecourt and Valot went the full 90; Duncan made way for draft pick Sean Nealis.

And I Just Can’t Contain: Fresh off his very first goal for the first team just three days prior, Andreas Ivan scored his very first MLS goal (6′). Valot crossed the ball to him and he headed it home. Fans may have been wondering before this past week if Ivan was going to be an asset or a liability for RBNY. He is quickly proving to be the former. Usual starters Bradley Wright-Phillips and Daniel Royer have done great things for the Red Bulls, but they can’t stay on forever. Seeing players like Ivan and newcomer Mathias Jorgensen should reassure fans that a future transition will be seamless. (Let’s hope those transitions are far in the future, though!)

This Feeling That Remains: Sure would have been nice to start the season with a win. Crew midfielder Gaston Sauro changed that.  His header off a set piece (41′) leveled the game moments before the half. And while there were a ton of fouls and a grand total of six yellow cards between the two sides, that scoreline remained the same until the final whistle. So at least it wasn’t a loss.

It’s back to Red Bull Arena for the first leg of the Champions League Quarterfinals this week, then a trip to Mexico for the second leg. The Red Bulls return to MLS play on Saturday, March 16, with their home opener against the San Jose Earthquakes.