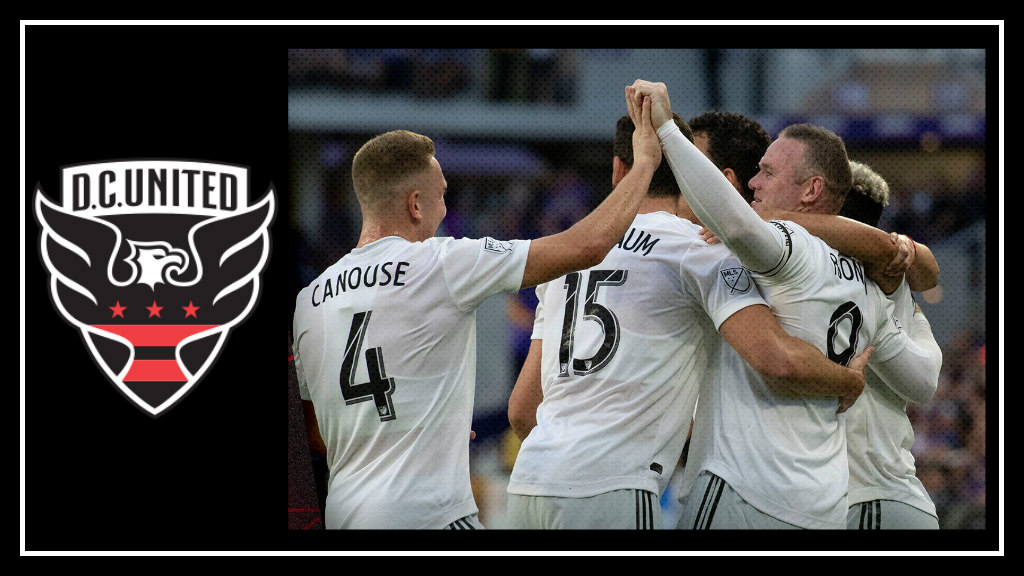 This is the first time D.C. United takes home three points on the road since their May 2018 match with the San Jose Earthquakes. The no-win streak that lasted for 11 away matches is no more.

D.C.’s last road match against NYCFC ended in a 0-0 draw, and at home D.C. United demolished Real Salt Lake 5-0 in a spectacular shut out. However, D.C. United’s test has always been playing on the road. The magic the team brings to Audi Field just hasn’t translated well to away matches, until tonight.

Head Coach Ben Olsen kept the same starting XI lineup he has used for four matches now. No surprises for anyone who has been following the Black-and-Red. Based on the more difficult schedule D.C. United is about to face and injuries, Olsen will have to start relying on some of the stellar talent he has on the bench.

Defender Steven Birnbaum scored the first goal of the match in the 6thminute, setting D.C. up well very early on. It is Birnbaum’s first goal of the 2019 season. He celebrated by paying tribute to his expecting wife, shoving the soccer ball under his jersey.

Unfortunately, Orlando’s intensely physical playing style saw an early injury around minute 15 to D.C. United’s Joseph Mora. Mora was immediately escorted off the pitch by medical staff as a precaution. “It’s a shame,” said Head Coach Ben Olsen. Mora will have to undergo surgery for a broken jaw.

As the match continued it became easier to count the number of D.C. players that weren’t knocked down on the pitch. Even Captain Wayne Rooney took his fair share of knocks. After a dangerous foul by Orlando’s Dom Dwyer, Rooney had a chance for some retribution and he did not disappoint.

In the 30th minute, Rooney sent the ball past Orlando goalkeeper Rowe in an absolute stunner to raise D.C.’s lead over Orlando to 2-0. From the angle Rooney took his free kick at, an assist seemed more probable, however D.C.’s Captain continues to show his high level of skill, especially under pressure.

Rooney’s stunning goal quickly brought to mind the last time D.C. United and Orlando met at Audi Field. ‘The tackle’ and assist by Rooney that led to Lucho Acosta’s header was arguably one of the finest moments of the 2018 season.

D.C. United’s defense had the chance to shine under Orlando’s pressure tonight. Brillant and Birnbaum especially, did not disappoint and were hard at work clearing away Orlando’s attacks throughout the match.

Goalkeeper Bill Hamid only let one goal in the entire match, which, considering the pressure he faced from a possessively dominant (54.4%) Orlando, is impressive. While not the clean sheet Hamid was surely looking for, he made consistently difficult saves to keep D.C. in the lead for the win.

“There is a winning spirit about the group”, said Head Coach Ben Olsen. Can undefeated D.C. United keep up the momentum?

We will find out when the Black-and-Red return home to Audi Field to face off with LAFC on April 6th!

One thought on “D.C. United claim road victory 2-1 over Orlando”