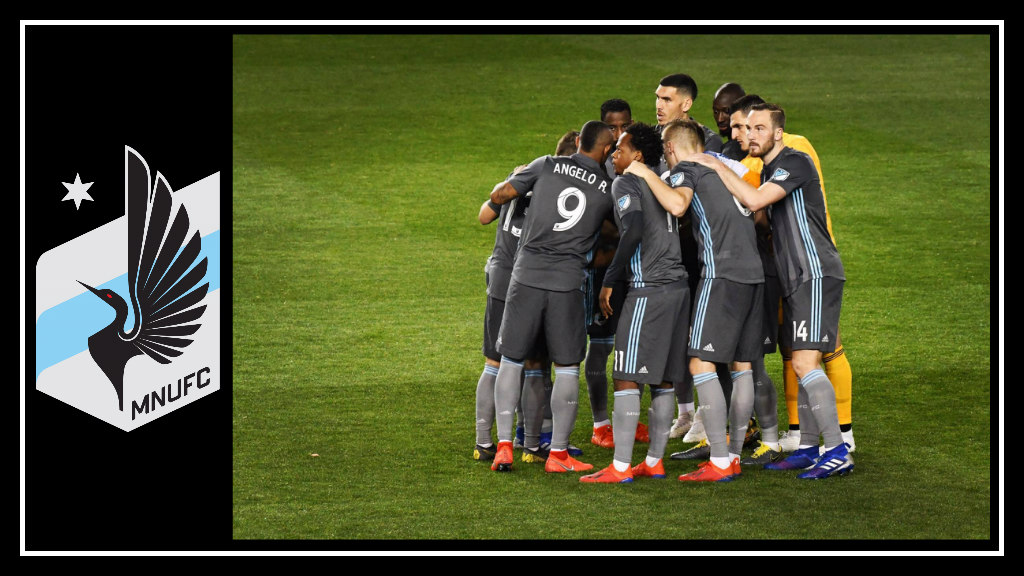 The final installment of the Loons’ five-match road trip defied all expectations. Not only did an injury-hampered squad hold off a desperate New York Red Bulls side, but it also brilliantly showcased its ability to play the full ninety as a unit. A team. And they did so without the assistance of two of its biggest midfield gears.

Going into final preparations for Saturday’s match, there was much confusion over who had traveled and who was available for selection. Rasmus Schuller and Romario Ibarra had finally returned to training after taking knocks in international play, but were still rehabbing; Darwin Quintero left the club’s first training session at Allianz Field on Tuesday after tweaking a prior groin injury; and Chase Gasper was listed as out and Miguel Ibarra questionable, with hamstring injuries. Even the beat reporters we all turn to for clarity were lost.

‘Welp,’ supporters thought. ‘At least we have Home Opener to look forward to.’ The tactical formation chosen by Adrian Heath only deepened concerns about the available players. The 3-4-3 was a good way to utilize what remained of the midfield and maximize chances. With a team that had yet to display an identity (aside from leaning on Quintero’s play-making abilities), and against a team desperate for a home win, it seemed incredibly risky. But the greater the risk, the greater the reward.

The Loons were first on the board despite ceding possession for most of the first half (and most of the second). Abu Danladi was 34 minutes into his first start of the season when he scored on an unsuspecting Luis Robles. Romain Metanire’s crisp pass into the box was settled deftly by Angelo Rodriguez and Danladi’s first touch was gold.

United added another in the second half, a half volley from Romario Ibarra, who had replaced Danladi at the break, assisted by Rodriguez.

The Red Bulls managed to pull one back in the 70th minute which gave their home crowd new life. In the past, conceding such a goal sucked the life out of the Loons. In seasons past, these stat lines would hint at a team that fell apart:

But this time, it didn’t. This time, the squad remained united, an accountable unit for the full ninety minutes, even through the eternal five minutes of stoppage time. Brent Kallman, after his first start of the season, described the difference:

It’s just an overall toughness and I think adding the experienced guys that know how to win and have won in the league helps a lot. For example, Ozi and Ike, obviously huge, the positivity coming from Ike that last ten minutes about ‘we’re almost there fellas, we can see the finish line, it’s right there.’ It honestly kept me going. It helped push me through and I was exhausted. These guys have been there. They’re battle tested, they know how to win and I think that just gives the other guys a lot of confidence.

Confidence is exactly what the Loons will need headed into Allianz Field. They will open their new stadium against NYCFC, another eastern conference team desperate for a win.

Come On You Loons!