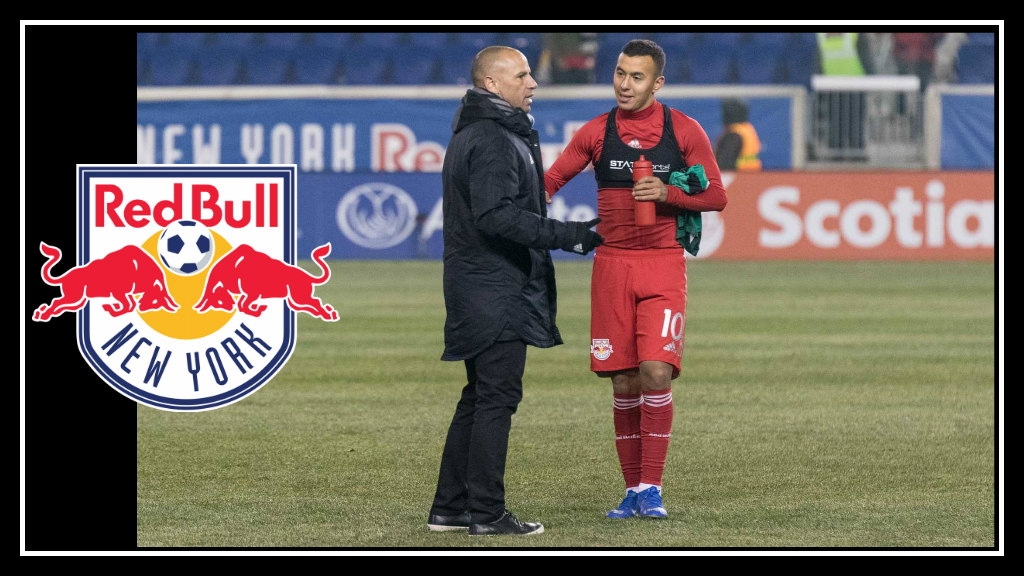 I know… this is kinda on the late side. Sorry about that. It’s been a hectic week in more ways than one.

It didn’t exactly go to plan for SKC: they bowed out with a 10-2 aggregate score. They needed to bounce back. And the Red Bulls just needed some bounce as well. Losing the last three games, RBNY had to do something. Well, that was sure what happened.

Even though you don’t mean to hurt me: SKC’s Johnny Russell was leading the charge on the Red Bulls’ goal. With Kemar Lawrence staying home due to illness, it was up to Connor Lade to do most of the work against Russell. Eventually he powered through, scoring the first goal of the night in the 24th minute. The remainder of the first half was essentially stopping that from happening again.

Don’t even know your power: The tide shifted in the second half. A passback from Bradley Wright-Phillips went to Cristian Casseres, Jr., who chipped it up and over to Daniel Royer while he was on a breakaway run. He was soon 1 on 1 with SKC goalkeeper Tim Melia, but Royer took advantage of his going to ground, dodged him, and angled the ball into the net to level the score. It was a goal unlike any this year for the Red Bulls, and I am here for it.

Take it easy on my heart: Then, Brian White was subbed on for BWP. An imminent club legend, Wright-Phillips deserves a break whenever. He’s done a lot for the team, so I ain’t even mad. Especially when White can nab the go-ahead goal on a stunning header in the box. He redirected a cross from Alejandro Romero Gamarra to put the Red Bulls ahead for the first time that night. Maybe this was the night all the demons were shaken off and the season could continue as originally intended.

You keep tearing me apart: Almost at the death, youngster Gianluca Busio further cemented his status as a Kansas City phenom. Keeping his cool following a punching save from Luis Robles, he took a pass from Graham Zusi and nailed it into the net, bringing the game to a draw once again. This was his third goal in as many games– simply impressive.

Please have mercy on me: Then, right at the end of the match, all hell broke loose. Kakú, frustrated over a missed pass, kicked the ball off the field. Into the stands. Into a man’s face.

Since then, there have been NUMEROUS discussions regarding his intent, his level of remorse, and what the punishment should be. I don’t want to predict or discuss at this point. In fact, part of the reason this article is so late in coming was that I was just hoping to report the official decision of the Disciplinary Committee… but nothing has been said as of yet.

Kakú was ejected from the game, and will miss the next match against the Revolution at minimum. We’ll see what else is in store. May DisCo have mercy on us all.