New York Red Bulls in the Land of Confusion 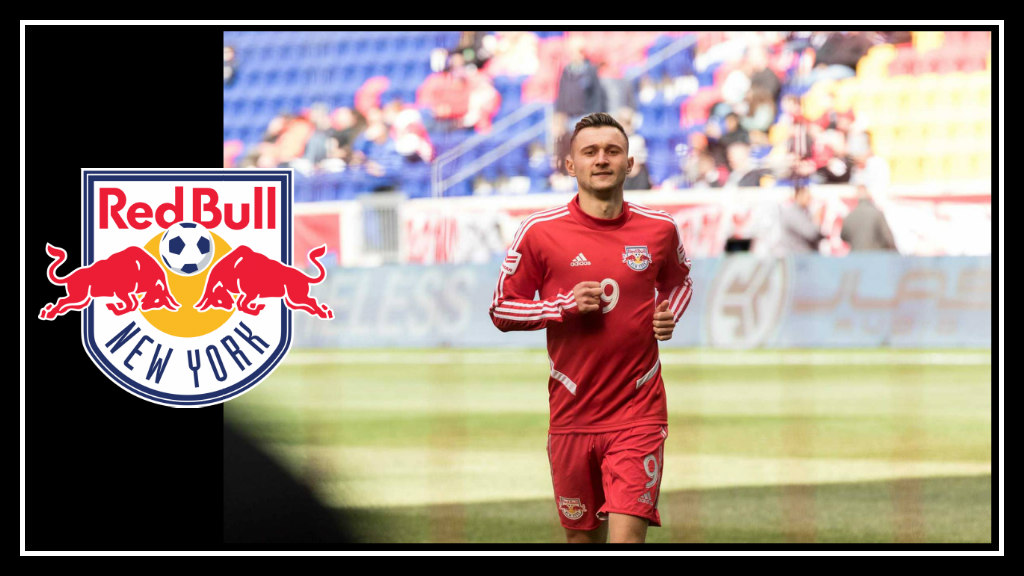 When I decided to make sure 100% of my articles had a musical theme, I did worry that there would be difficulty. Would I be forced to repeat myself? Would I rely on the same artists? Could there be a song that encapsulated the team performance, good, bad, or indifferent?

Behold, the power of music.

I must’ve dreamed a thousand dreams: This is the same team that won the 2018 Supporter’s Shield, right? I mean, I was there. Compared to last year, this hardly looks like the same team.

Okay, so Tyler Adams left for German pastures. That shouldn’t have made such a difference. But losing 1-0 to the New England Revolution? Both teams were looking for just their second win of the season. Something’s clearly missing, and it’s not just a matter of personnel.

Losing control by the hour: It wasn’t like the Red Bulls had nothing going for them.  Overall, the team looked more like themselves, allowing New England to have the ball and trying to take advantage of turnovers. Shots came from all but three players who saw time on the field. Bradley Wright-Phillips alone was responsible for four shots. But nothing found the inside of the net. Instead, Cristian Penilla came off the bench in the 71st minute and scored just two minutes later. Even though Andreas Ivan tried to pull a super-sub move of his own, it hit the outside of the net instead.

Not much love to go round: So the frustration is real. 1-2-4 on the season. There’s a saying in business– “If you can’t change the people, you have to change the people.” So if the current players and coaches aren’t up to snuff, it’s time to look for new players and coaches… right? The rumors about a certain former RBNY player coming back to coach were greatly unfounded. And new players will have to wait until summer, anyway.

The call of International Duty may help absent Red Bull hearts to grow fonder or allow new faces to make their impact. The regular season is a marathon, not a sprint. But something has to give, and soon. This coming weekend, RBNY hosts expansion squad FC Cincinnati.

(I loved the original, but it was written before most of the squad was born. So here’s the impressive cover version. I hope you don’t mind that I went with a video minus the uber-political imagery– we all know how Genesis and Disturbed feel.)