Sounders hold off Dynamo with 1-0 victory and roster rumbles 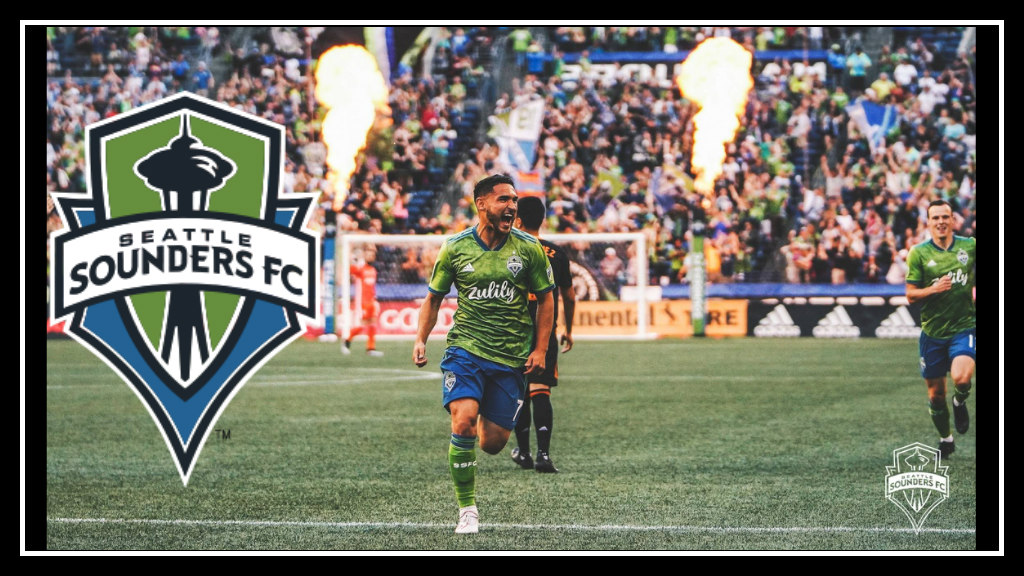 Take a bow, Cristian! The Seattle Sounders rode the wave of Roldan’s 5th minute golazo all the way to the 90th minute to a 1-0 win over the Houston Dyanmo.

The Sounders were strong defensively as Houston had Sounders fans holding their breath and sighing with relief several times in both halves. Chad Marshall was left out of the team 18 for the second consecutive game, but Roman Torres gave a solid performance.

As always, Stefen Frei came up big in goal and kept the all-important shutout, helping the Sounders claim 3 more points and gain traction in the Western Conference standings.

Both sides had offensive chances throughout the game, although the score remained unchanged after Roldan’s 5th minute rocket. The only other notable event was Victor Rodriguez being substituted in the 15th minute with a hamstring injury. Rodriguez just recently returned from concussion protocol, so picking up a new injury is not something Sounders fans were happy to see.

After 11 games played, Seattle sit in third place in the Western Conference tied on points with the second place Galaxy and 5 points behind first place LAFC. However, the Sounders go in to the upcoming week with a game-in-hand that they will play at home on Wednesday against Orlando City.

League leaders LAFC are on a hot streak that doesn’t seem to be burning out and with rumors that Carlos Vela might not be called up for international summer duty, the Sounders need to grab points while they can to catch the Black-and-Gold.

Injuries are still plaguing the Sounders starting XI that played so dominantly at the start of the season. Gustav Svensson is out for an undisclosed amount of time, Victor Rodriguez has picked up his third injury of the season, and Chad Marshall missed his second game in a row with a knee injury. On the positive, Raul Ruidiaz returned from a month long injury and Will Bruin substituted in for Ruidiaz, marking his return after several weeks injured as well.

Reinforcements in former Sounders wingback, Joevin Jones, and Ecuadorian centerback, Xavier Arreaga, will arrive some time in the next few weeks. Sounders fans were notably surprised to see Arreaga receive a DP tag, especially as the team currently has 4 centerbacks on their roster (Torres, Marshall, Kim and Campbell).

How and when Arreaga will be utilized is unclear, but some fans have speculated on Chad’s retirement coming earlier than the end of the season. Spending the money on a DP caliber defender seems ridiculous if he isn’t in Seattle’s immediate plans, but no clear statement has been made from the front office.

Jones played predominantly as a left-back for the Sounders and occasionally as a left wing, but played almost exclusively the latter during his time in Germany. It’s likely the Sounders will use him as a variation for Rodriguez or if Brad Smith‘s loan from Bournemouth can’t be extended this summer as the Sounders have vocally said they would like to see happen.